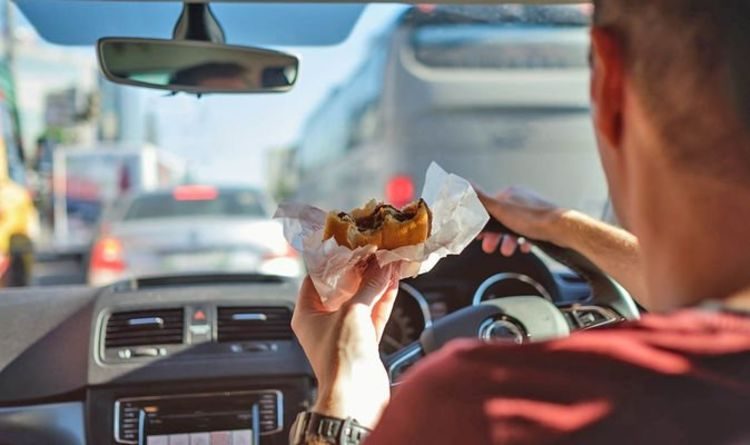 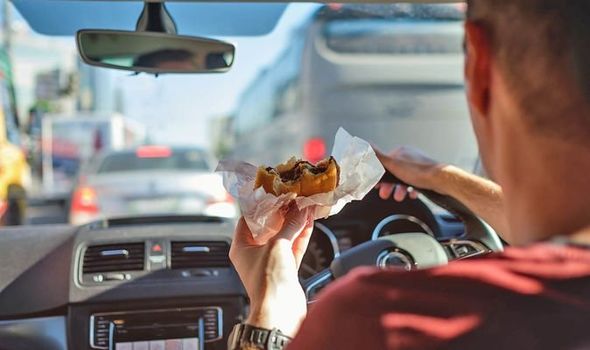 A large proportion of British motorists have admitted to eating fast food while behind the wheel of their car, according to new research. More than 63 per cent of Brits have devoured junk food when on the road, with 55.7 per cent stating they’re more likely to eat badly when in the car compared to at home. An extortionate £1.25 billion is spent on food at UK service stations each year. One problem with eating while driving is that you could be penalised for careless driving.

However, if your case goes to court then you could be fined up to £5,000 and land up to nine penalty points and potentially a driving ban.

Carmaker SEAT has also stated there are more issues that can arise by eating junk food while driving.

High sugar and fat content may briefly improve alertness, however, with a sugar crash comes a reduction in concentration levels and lower mood which could make driving dangerous, said the Spanish manufacturer. 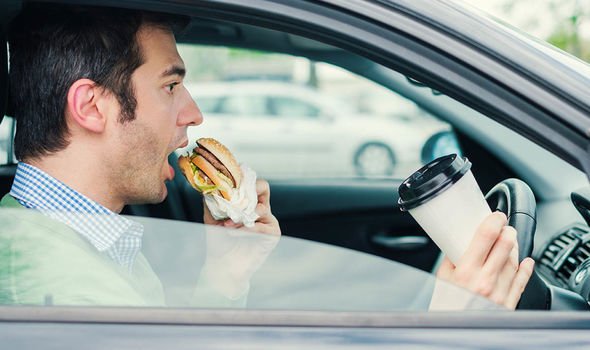 Richard Harrison, Managing Director at SEAT UK, said, “Most of us like a treat on long journeys but our research has revealed some worrying trends in our eating habits on the road.

“As a nation, we are much more aware of the numerous detrimental effects of eating unhealthily but it’s not easy to break bad habits, especially as driving can be stressful and we are often in a hurry.

“Due to this, we’re encouraging drivers to think more about what they choose to eat when on the road, potentially boosting mood and concentration levels.

“Despite the availability of junk food, there is vastly more information available about healthy eating, and even service stations now offer many more nutritious options than just a few years’ ago.” 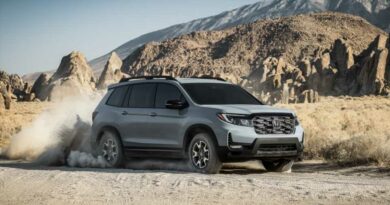 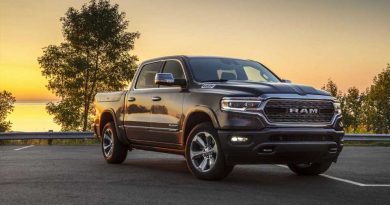 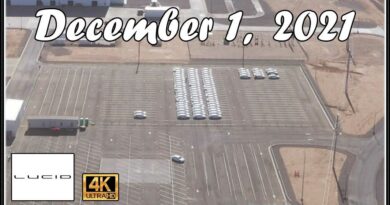