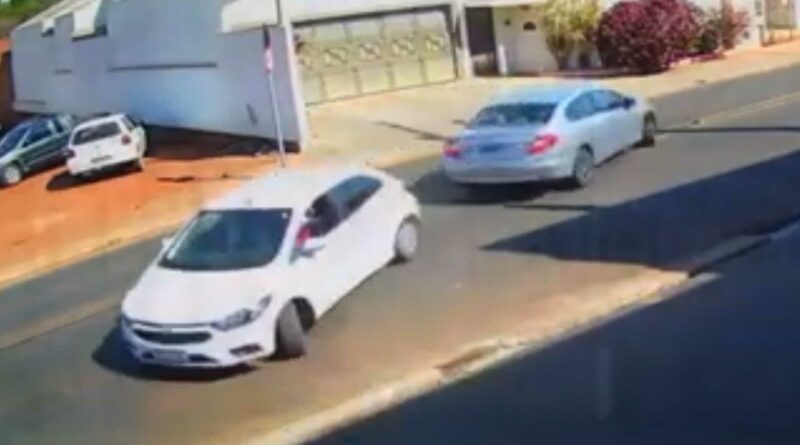 So, who is at fault?

Reversing a vehicle requires diligence, with the driver constantly watching for traffic and checking the mirrors. Their head should be on a swivel because it’s easy for an unsuspecting or unseen automobile or person to mosey into the car’s path. A new video from São Paulo, Brazil, reiterates the importance of paying attention behind the wheel when two reversing cars are caught on camera colliding in the middle of the street.

The video shows one car, a white Chevrolet Onix, sitting at an auto center. Across the street is a silver Honda Civic that’s backing out of a garage. Both sit at the edge of the road waiting for traffic to clear. Once the road is open, both cars begin reversing in opposite directions, though neither driver notices the other reversing vehicle. The two back out into the road in near synchronicity before their rear bumpers collide with a crunch in the middle of the street. Surprise.

The video’s description says both cars suffered only minor damage, but the video shows that it was a pretty hard collision between the two vehicles. You can see the Honda’s rear bumper properly crushed in the low-quality footage, though that’s what a bumper is supposed to do in that kind of fender-bender situation. You can’t see the damage on the Chevy. The circumstances surrounding the crash don’t make it easy to determine which driver is at fault for the accident.

Neither driver could likely see the other because of the built-in blind spots many vehicles have. Crossovers and SUVs are far harder to see out the back than a sedan or hatch, but a car’s pillar is large enough to obscure an entire vehicle, and that’s what looks to have happened here. It’d be hard to see the other vehicle once the car’s started to turn.  We’re just glad the two cars only damaged their bumpers and eager as something much more tragic could have happened. 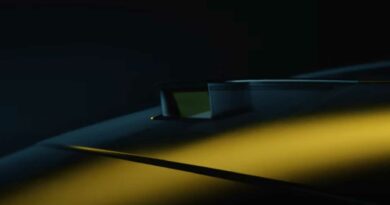 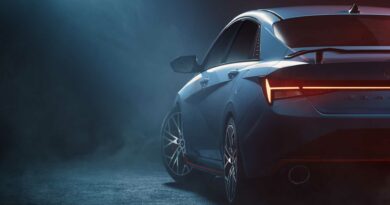