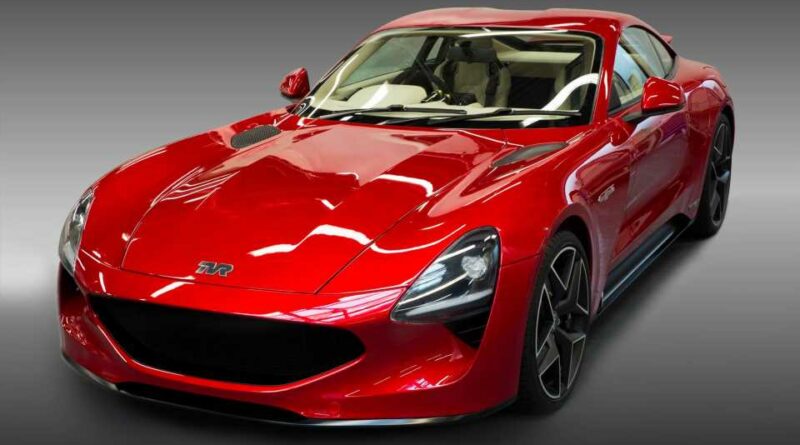 TVR, the well known British sports car manufacturer founded in 1947, is currently not developing an electric vehicle. Its next vehicle is the V8-powered Griffith (pictured), but after that the company will transition to EVs and it has signed a deal with a company to help fund it all.

Autocar reports that TVR has entered a joint venture agreement with a lithium mining company called Ensorcia Metals Corporation, based in Santiago, Chile. The company specializes in more environmentally conscious lithium extraction and processing. According to the source article, TVR has entered this partnership both to finish funding its next V8 sports car, as well as to

TVR needs the financial aid because it has been struggling and the pandemic made things even worse. It recently got a £2-million loan approved from the UK government as part of the Coronavirus Business Interruption Loan scheme. The manufacturer will use this money to finish renovation work at its factory and also restart production in order to fulfil existing orders.

And the company may not have to launch an all-new electric model, but launch an electric version of the upcoming Griffith instead. An older report on the matter stated that both fully-electric and electrified versions of the sports car were in the cards, although it also mentioned that development work on the Griffith had been stopped due to lack of funding.

TVR does claim to have £40-million in Griffith orders, but if the number is accurate, then the people who placed an order wanted a V8, not an EV or hybrid. When the Griffith was unveiled in 2017, they made no mention of electrification, and the AutoExpress that did say this cited unnamed sources that could not be verified. 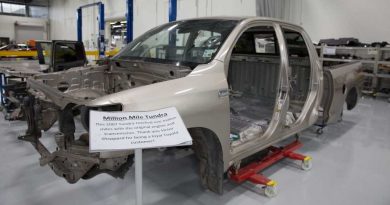 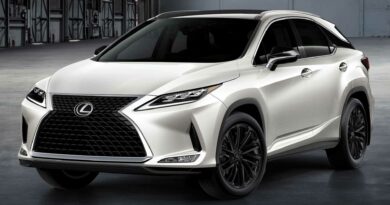 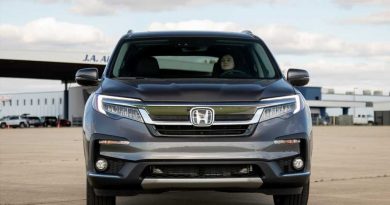