Only five percent of voters said they would buy a heat pump with the new £5,000 Government grant, while 87 percent said they wouldn’t buy one at all, and eight percent were not sure if they would or not.

The most highly debated topic among voters was the current push to manufacture electric vehicles.

Last year the Government granted £1.3billion to electric vehicle charging infrastructure in hopes to install five times as many charging points to meet the UK’s net zero target by 2050.

Last week the Prime Minister announced that any new homes built in England will be required to have electric vehicle charging points from next year, in a major bid to increase the move away from petrol cars.

But many voters suggested that the Government will not be able to build enough charging stations across the country fast enough for the use of electric cars to be hassle free.

Some voters raised the issue of home-charging, because without a garage or driveway, it can be difficult to charge your vehicle overnight.

One Express reader going by ‘ColdWar Vet’ commented: “Drive down any terrace and tell me where you’re going to put all those charging points for starters.”

Another nicknamed ‘UK legislation’ agreed: “How many people can charge electric outside terraced houses?

“Hydrogen is the future we have the workforce and the tech already in place.”

A reader called ‘wwibbly’ said: “Hydrogen is the way to go. The logistics are already in place in the form of petrol stations. They just need to be converted.”

DON’T MISS:
I’m A Celebrity POLL: Should Naughty Boy be voted out first?
Royals warned off visiting Sussexes in US ‘Rather stay in a motel!’
Driver stunned at £100 ticket for being three inches over car park bay

Hydrogen cars are refuelled in the same way that petrol and diesel cars are – at the pump – and the process is equally as quick.

Unfortunately, there are currently only 14 refuelling stations in the UK, five of which are on the M25.

The Government have introduced a ban on the sale of new petrol and diesel cars by 2030, and it is hoped that electric and hydrogen vehicles will flood the market instead.

One voter nicknamed ‘MrVgrumpy’ advised drivers to “buy a new petrol car in 2029 and run it into the ground until hydrogen cars are [more] available and reasonably priced”.

Reader ‘Rdj’ said: “At the end of the day it all comes down to cost. There are those for which money is no object and there are those who just simply cannot afford the luxury of a hydrogen car.”

Stay up to date with the latest changes in road tax, fuel prices, and traffic updates by signing up for the Cars newsletter here. 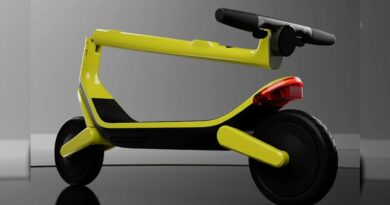 The Unagi Model Eleven Is A Fashionable Urban Commuter 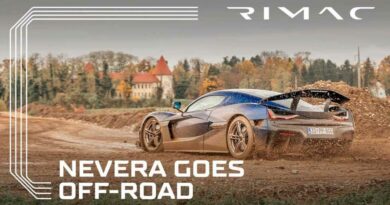 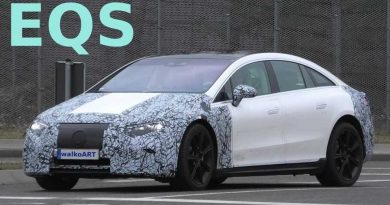