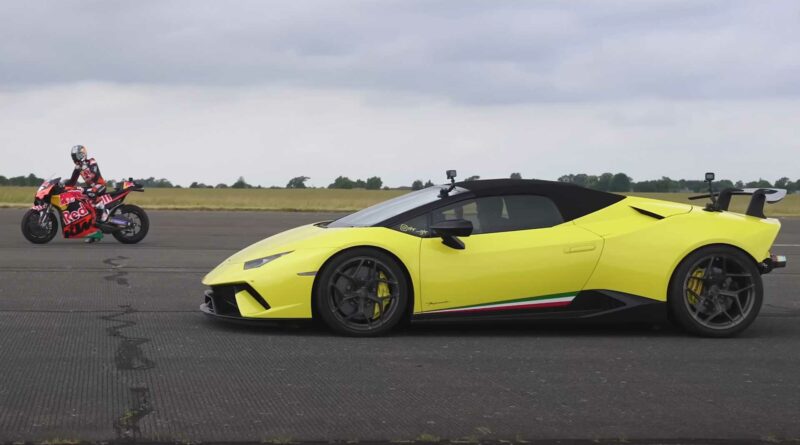 Supercars are quick and can achieve criminally high speeds, but raw horsepower isn’t the answer to everything. Weight also plays a huge part in a car’s performance, and a new Carwow video puts that on full display. The video shows how a 270-hp motorcycle can easily blast past a tuned Lamborghini Huracan Performante Spyder.

The pair face off in three quarter-mile drag races. The first sees the Lamborghini get a stunning launch, gaining a sizable lead on the MotoGP bike, but it’s not a lead the Huracan can keep. The bike blasts past the Lamborghini for a definitive victory.

The Red Bull fails to get a great start at the start of the second race. Too much throttle and aggressive action on the clutch caused MotoGP racerDani Pedrosa to spin the back wheel at launch and aborted the race, giving the Lamborghini its first victory.

However, the final race leaves no questions about which is quicker unanswered. The Lamborghini gets another great start ahead of the bike, but the bike has no trouble catching up. It completes the quarter-mile in 9.4 seconds and takes the Huracan 9.6 seconds.

The Lamborghini’s second victory arrives during the last rolling race, where the MotoGP bike starts in sixth gear while the Lamborghini starts in third. The Huracan maintains a lead to the end, barely beating the motorcycle, something it couldn’t do in the other two races.

The Lamborghini’s third victory came with the conclusion of the brake test, stopping at a shorter distance than the bike. It’s close, but another clear win for the supercar. 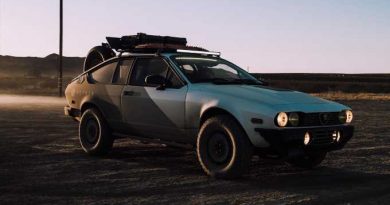 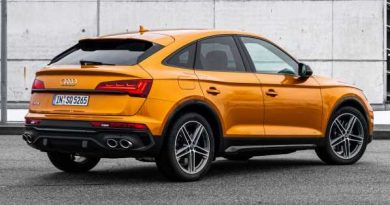 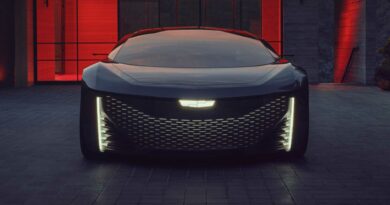