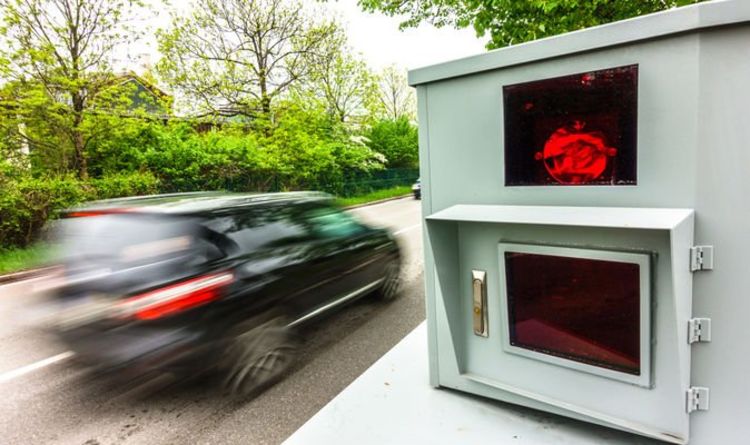 After the announcement of the first coronavirus lockdown in March 2020, traffic levels fell to a quarter of the normal levels.

Based on the data, despite traffic patterns changing throughout the year, speeding levels remained relatively consistent.

On average, motorcycles exceeded the speed limit the most on 30mph roads, with a peak of 80 percent speeding in March and April.

‘Action needed’ ahead of 2030 petrol and diesel car ban

He said: “At such high speeds there is virtually no time to react should anything unexpected happen in front such as a car changing lanes at the last second or a vehicle having to brake suddenly.

“Clearly, some drivers have taken advantage of quieter roads to speed excessively putting the lives of others at risk at the worst possible time.

“But at the same time, it’s encouraging that so many police forces have taken firm action even during the lockdown, which sends a strong message to other would-be offenders.

“While the most of highest speeds were recorded were on motorways, some occurred on roads with much lower speed limits, which is an even greater concern.

“The figures for speeding offences on 30mph roads are particularly worrying as far more people have been walking and cycling due to the lockdown.

“As some schools and nurseries in England begin to open their doors from this week there will be even more pedestrians on the roads, so we urge every driver to obey the speed limit and keep all road users safe.

“In short, speed kills and we can only hope that police forces across the country are able to put the resources in place to clamp down on dangerous drivers and help ensure the roads are safe for everyone.”

The fastest speeding violations were also released, with a car in West Yorkshire travelling at a staggering 151mph. 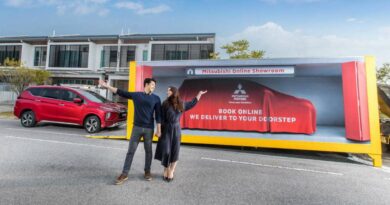 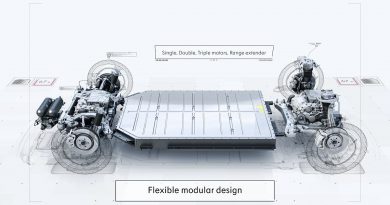 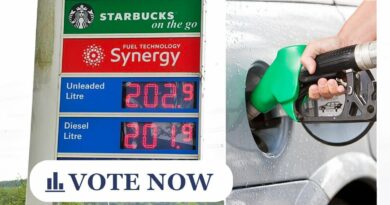 POLL: Will you consider GIVING UP your car as petrol hits £2 a litre?