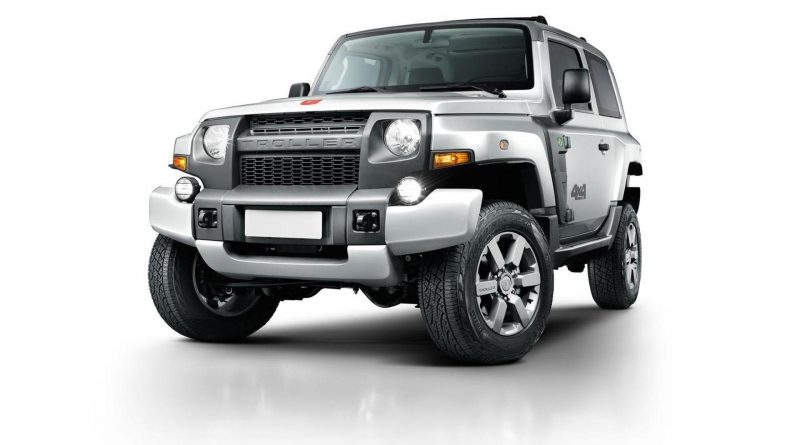 Towards the end of 2020, Ford CEO Jim Farley spoke to investors about the company’s financial future and a need to streamline operations on a global scale. That process sees the Blue Oval departing its manufacturing for vehicles and parts in Brazil, according to a new report from Automotive News.

That also means the off-road-loving Troller T4 will end its production run. Very Jeep-like and decidedly cool, the Troller T4 was manufactured by Brazil-based Troller Veículos Especiais. Ford bought the company in 2007 and continued production, eventually updating the T4 with modified underpinnings from the Ranger pickup. According to the report, Troller T4 production will continue through the fourth quarter of 2021, so it won’t immediately disappear. Our colleagues at Motor1.com Brazil confirmed the news with Ford.

While Troller production will run through most of the year. some operations are closing immediately. Two engine plants are among the immediate closures, though some additional parts manufacturing will continue for a few more months to keep supplies up. When that ends, the Troller facility will the only remaining Ford operation in Brazil and when that closes, Ford will have just two manufacturing facilities in all of South America. The automaker will still have a presence in the area, but the focus will be on importing global platforms as opposed to manufacturing locally.

The closures will reportedly cost Ford $4.1 billion, a majority of which is logged for 2020. Along with the Troller T4, the sales of the EcoSport and Ka will also cease in the region. Ford will maintain some offices and research centers in Brazil, including the company’s headquarters in Sao Paulo. Manufacturing at the two remaining South American facilities  – one in Argentina and one in Uruguay  – is said to be unaffected. 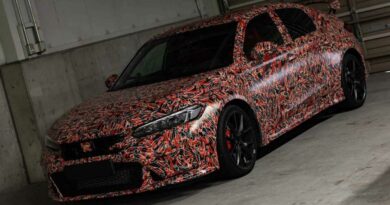 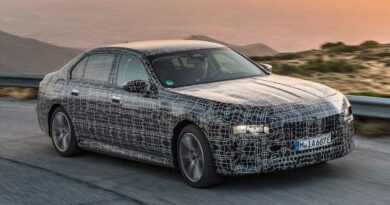 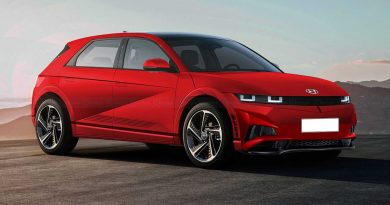