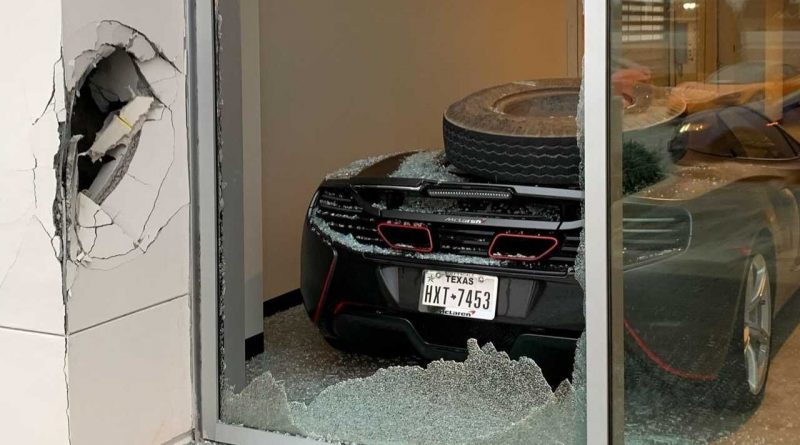 The supercar was inside a McLaren dealership when the loose tire smashed into the window and hit the car.

In what has to be one of the strangest accidents we’ve seen lately, a 2016 McLaren 650S owned by Trevor Bauer suffered some serious damages following an unexpected encounter with a loose tire. It all happened in Houston, Texas, but not while the supercar was out on the road as the high-end vehicle owned by the MLB player was at the local McLaren dealership resting inside the building.

According to various reports, something went wrong with a semi as a tire flew off and apparently jumped across the highway’s six lanes, hit the building’s wall, ricocheted into the glass window, and ultimately landed on the poor McLaren. Cincinnati Reds pitcher took to Twitter to share an image of the aftermath, and although it might not look like it, some say the car is actually totaled.

Looking at the glass half full, it could’ve ended much worse taking into account the force of the impact would’ve caused some serious injuries to a dealership employee. Thankfully, no one was around or inside the 650S when the tire smashed into the window and hit the car belonging to the 28-year-old baseball player. According to The New York Post, the McLaren estimated to be worth around $300,000, was insured.

During his MLB career, Trevor Bauer has made about $18 million and is expected to earn anywhere between $18M to $20M in the next season. Right before sharing this photo, he posted a video on Twitter shot at a gas station while he was refueling an entirely different car – Chevy Spark – and joking around about how tiny it is. 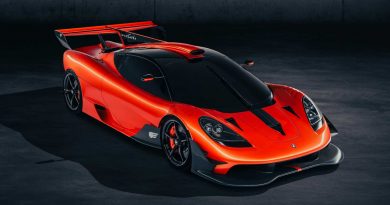 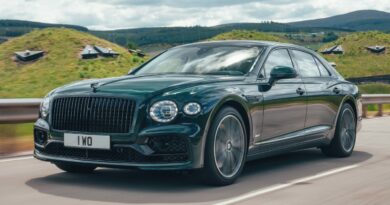 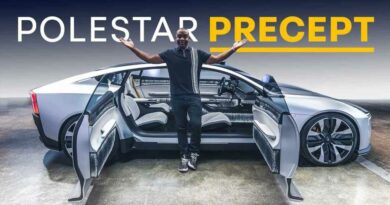