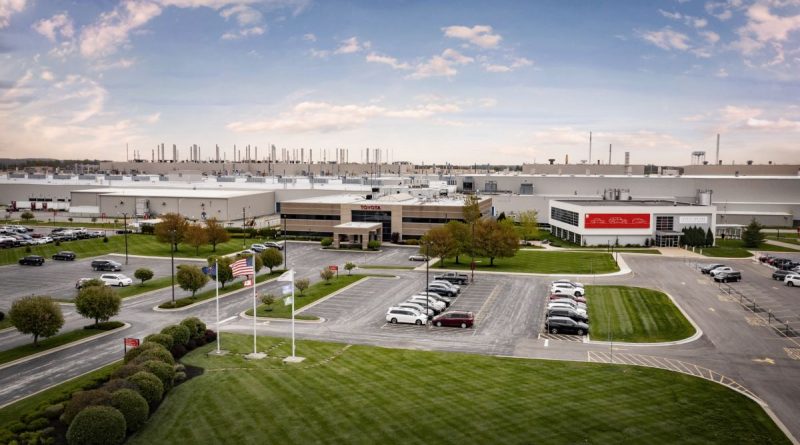 Toyota has announced that it will invest USD803 million into the Toyota Motor Manufacturing Indiana (TMMI) facility to build two all-new, three-row SUVs “designed with the active Gen Y American family in mind.”

According to an official release, one of the two new SUVs will carry the Toyota badge, while the other will be a Lexus model. The latter will see the introduction of a Lexus production line to TMMI. Both vehicles are said to be part of the company’s electrified portfolio, which is in line with Toyota’s global aim towards carbon neutrality by 2050.

Toyota says customers can expect the new SUVs to be equipped with a semi-automated driving system that allows for hands-free driving in certain conditions, along with a remote parking system. Other features touted include the ability to use a smartphone as a digital key and seating for up to eight passengers.

The investment will also see an additional 1,400 jobs being created to add on to the existing workforce of 7,000 employees. The plant will also utilise USD2.7 million from the amount to reduce the environmental impact of the production process, adding to the USD4 million already invested in CO2 reduction projects. Money will also be spent for production-employee training as well as provide supplier re-tooling at the facility.

The first model to roll off the production line at TMMI is the Tundra in 1998, and since then, the site in Princeton has received USD6.6 billion in investments. Currently, the facility assembles the hybrid Sienna minivan, Highlander SUV and Sequoia SUV, and has the capacity to assemble more than 420,000 vehicles annually. 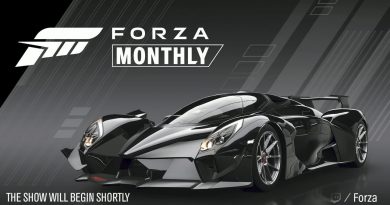 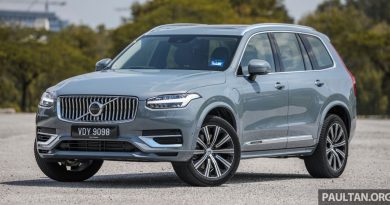 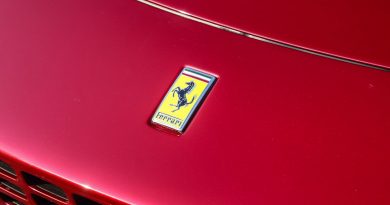