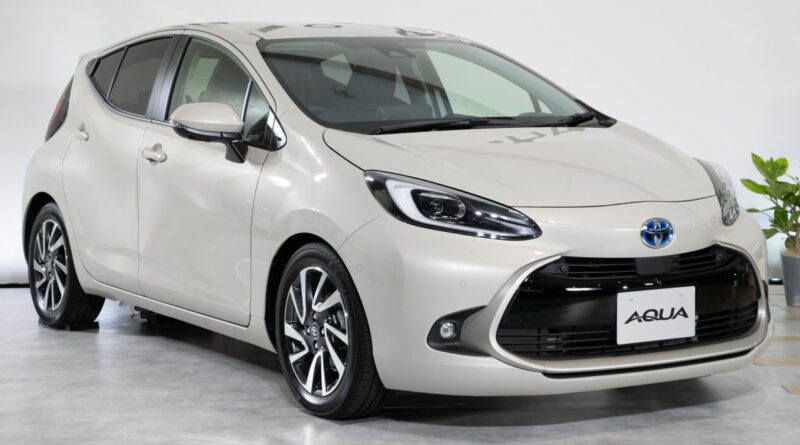 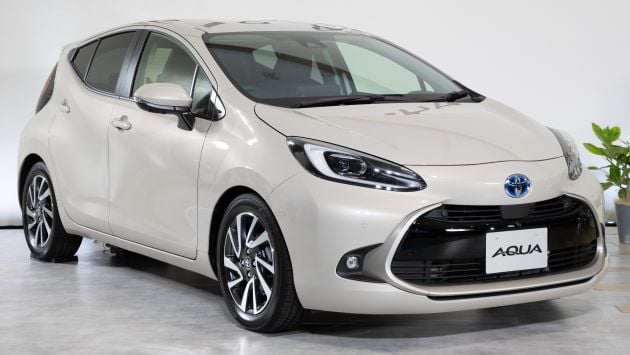 Toyota has announced in a media briefing its plans for significant investment into the development of battery technologies before the end of the decade, which for the Japanese manufacturer will place more emphasis on lithium-ion and solid-state batteries. This will see the manufacturer invest US$14 billion (RM58.2 billion) into the new elctric vehicle battery technologies.

Presented by chief technology officer Masahiko Maeda, Toyata’s plan for the development of solid-state batteries will encompass not just those for fully electric vehicles, but also for hybrids, though its progress will depend on the ability of the manufacturer’s engineers to balance power output with stability.

Purely solid-state batteries offer the advantage of higher output due to the faster movement of ions within, which Toyota says it can take advantage of by implementing them for use with hybrid powertrains. On the other hand, Toyota have found these to have a short service life, for which the manufacturer will need to continue development, mainly for solid electrolyte materials, it said.

Meanwhile, for plug-in hybrids and battery-electric vehicles equipped with lithium-ion batteries, Toyota is working to improve them in terms of cost and endurance. An advanced, new type of lithium-ion battery is being developed for introduction in the second half of the 2020s, says Toyota.

The manufacturer’s focus for the new batteries are on safety, long service life and high-level quality in order to produce “good, low cost and high-performance batteries,” it said. 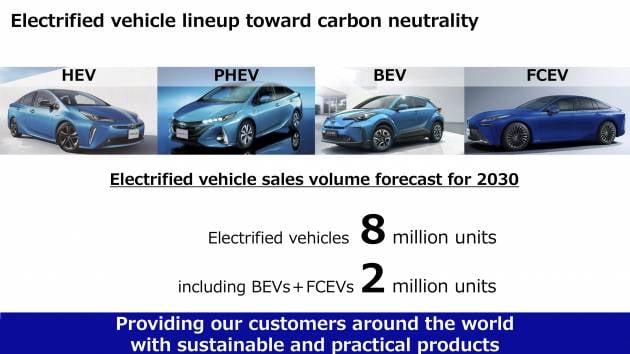 In terms of Toyota’s commitment to its batteries’ long service life, the manufacturer said that the batteries in the C-HR battery-electric vehicle (BEV) has a much higher capacity retention rate after 10 years compared to batteries used in Toyota’ plug-in hybrids until this point, it continued.

For the series-production Toyota bZ4X that is being finalised for debut soon, the manufacturer has set a target of 90% endurance performance for its batteries, which it says is among the highest in the world.

Through its integrated development of vehicles and new battery technologies, Toyota aims to attain a per-vehicle cost that is half of current levels or less, while also aiming to flexibly respond to the changing supply needs of its customers. The manufacturer aims to have 200 GWh of battery supply by 2030 – up from its present target of 180 GWh – if the growth of BEVs is faster than expected, Toyota said. 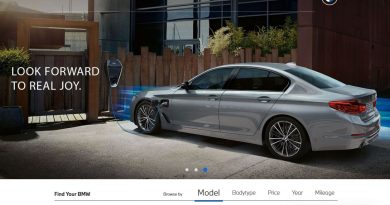 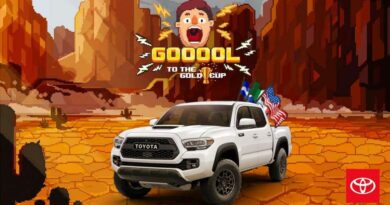 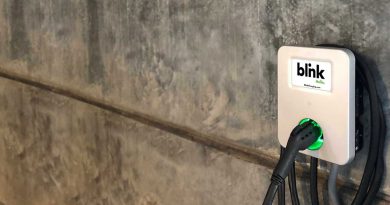