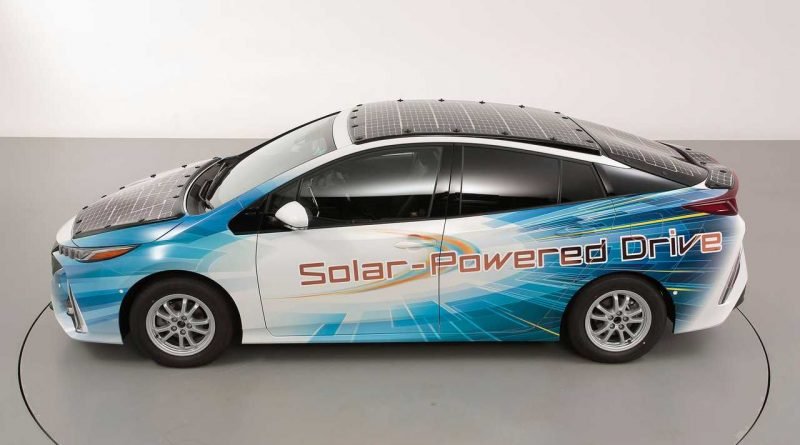 Toyota, together with NEDO and Sharp, is conducting an interesting research project on a plug-in electric car, equipped with a solar charging system.

The idea is to assess how much power and energy can be supplied using high-efficiency photovoltaic cells, and how it corresponds to economic viability.

Covering the roof, hood, rear hatch door and rear hatch door garnish of the Toyota Prius Prime, allows for a potential power output (on sunny day) of 860 W. It’s a lot and in theory could be enough to recharge the 8.8 kWh battery, which offers 25 miles (40 km) of EPA range.

Currently, the Prius Prime (aka Prius Plug-In or PHV) can be equipped with a 160 W solar panel (efficiency of 22.5%), but just for auxiliary purposes. The new 860 W system is designed to charge the traction battery while parking or driving.

Toyota plans to conduct the trials under various driving conditions in Toyota City, Aichi Prefecture, Tokyo, and other areas. Various data, including the power generation output of the solar battery panel and the amount the drive battery is charged, will be obtained and verified, and then used in the development of an onboard solar recharging system. Toyota plans to share a selection of trial data results with NEDO and Sharp. The PV-powered Vehicle Strategy Committee*5 (PV: photovoltaic), sponsored by NEDO and other entities will evaluate the benefits based on improvements in CO2 emissions reductions and convenience, such as the number of times a vehicle requires recharging. The goal is to contribute to the creation of a new solar battery panel market, including the transport sector, and find solutions for energy and environmental issues. 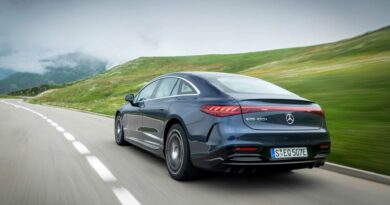 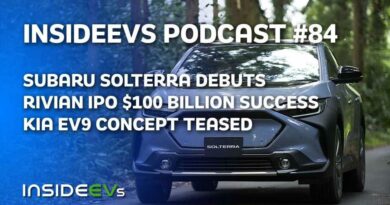 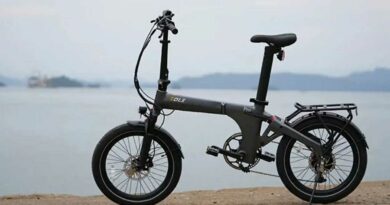