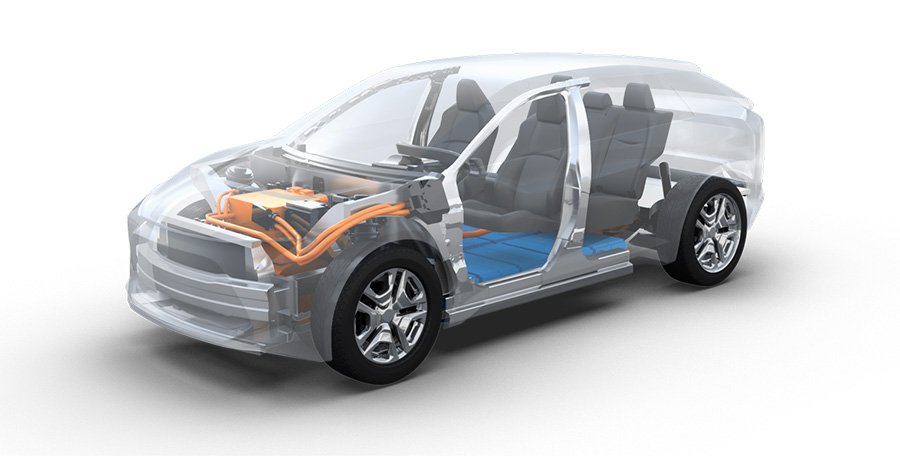 Toyota  and Subaru said last week that they will collaborate on an all-wheel-drive electric car. Toyota will supply its electrification vehicle know-how, while Subaru will be responsible for engineering an all-wheel-drive system for the platform.

The two automakers will eventually sell compact SUVs based on the platform, though it’s unclear if the underpinnings are flexible enough to work with other vehicle bodystyles. The partnership will help both Toyota and Subaru serve markets quicker with electric cars as regulations tighten around the world over emissions and internal-combustion engines.

Additionally, the platform will be scalable in some form, meaning larger or smaller versions of the electric vehicle. Both companies said to expect other vehicles from the architecture following the compact SUV. The underpinnings will likely support vehicles as large as mid-size SUVs and sedans, per the announcement. “Derivative” models of these future vehicles are also planned.

ALSO SEE: Toyota, Honda, Subaru owners most likely to keep their cars for at least 15 years

Toyota and Subaru have long been cozy with one another. Aside from the fact Toyota owns a 16.77 percent stake in Subaru, collaborative work started in 2005. In 2012, the two partnered and revealed the Subaru BRZ and Scion FR-S sports cars. Toyota has since rebranded the FR-S the Toyota 86 after the automaker nixed the Scion brand. Subaru also uses Toyota plug-in hybrid technology for its Crosstrek PHEV. 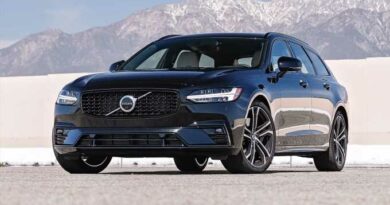 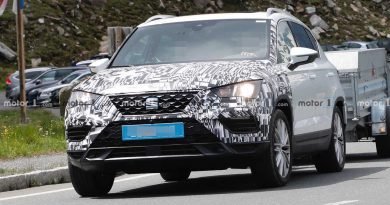 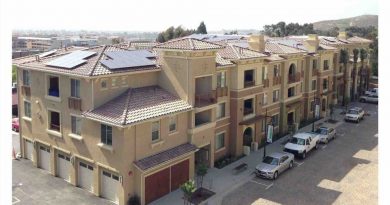 EV Charging Isn't Getting Easier At Many Multi-Family Properties