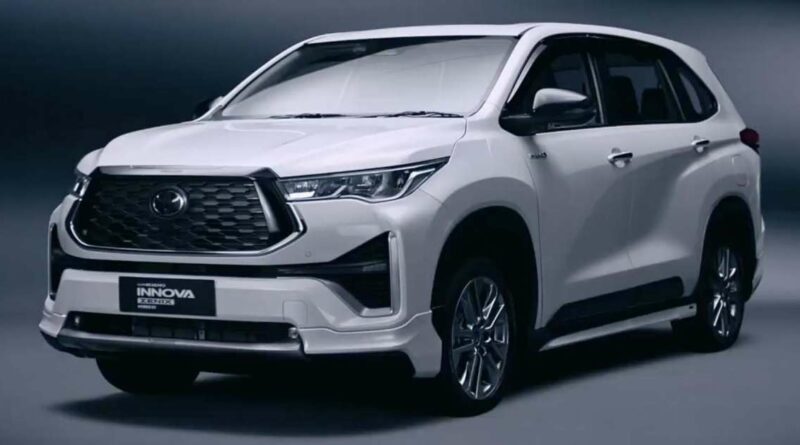 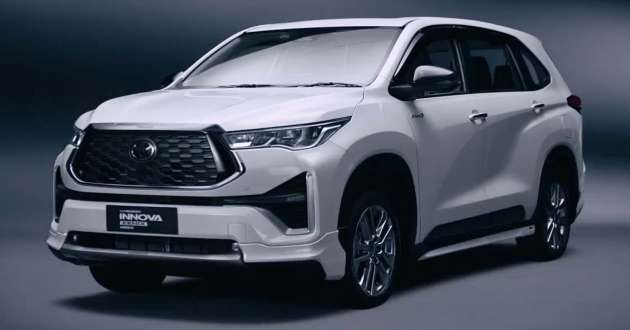 In its pursuit of carbon neutrality, Toyota has taken a multi-technology approach to support widely varying customer needs and market conditions around the world. While the Japanese carmaker has taken its first step into the battery electric vehicle (EV) world with the release of the bZ4X, hybrid electric vehicles (HEVs) continue to be its bread and butter.

In Malaysia, the only Toyota HEV currently in the line-up is the Corolla Cross Hybrid, which was launched last January. Unlike past hybrid offerings like the Prius and Prius c which were fully imported (CBU) models, the crossover is the first petrol-electric model to be locally assembled (CKD) in Malaysia.

For 2023, UMW Toyota Motor (UMWT) says it will add a second HEV model to its range of offerings, adding that hybrid technology is the most suitable form of electrification for our country. “We will continue to evaluate different options and introduce them as appropriate. For now, we believe HEVs are the most suitable for Malaysians and will add a second HEV model in 2023,” said Ravindran Kurusamy, president of UMWT.

The latest statement echoes what UMWT has said in the past, where it mentioned HEVs are the “most accessible and realistic choice for Malaysian customers in terms of practicality and infrastructure.” This is relative to BEVs, plug-in hybrid electric vehicles (PHEVs) and fuel cell electric vehicles (FCEVs).

No mention was made as to what the next HEV model coming our way will be or even if it will a CKD product, but one car that has the most potential (at least to us) is the latest Innova, which receives a hybrid powertrain in its third generation.

Over in Indonesia, the hybrid variant of the redesigned MPV is known as the Kijang Innova Zenix Hybrid EV and features a M20A-FXS 2.0 litre naturally-aspirated four-cylinder petrol engine that serves up 152 PS at 6,000 rpm and 187 Nm of torque from 4,400 to 5,200 rpm.

The mill is helped along by an electric motor rated at 113 PS and 205 Nm for a total system output of 186 PS. A nickel–metal hydride (Ni-MH) battery stored under the two front seats is hooked up to the electric motor and is preferred given Indonesia’s hot weather.

The Innova also swaps out its predecessor’s IMV ladder frame chassis for the Toyota New Global Architecture (TNGA), specifically the GA-C version of the platform that is also used by the CKD Corolla Cross Hybrid.

Other Toyota HEVs sold in Indonesia include the Corolla Altis Hybrid, C-HR Hybrid and Camry Hybrid, but we’ll stick to the Innova as the model that is most likely to fit the bill. For now, we’ll have to wait until UMWT makes a formal announcement to find out which hybrid car will join the Corolla Cross Hybrid this year. 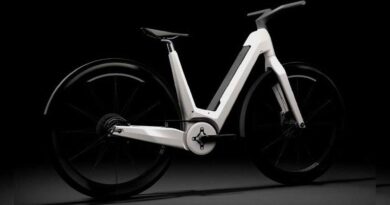 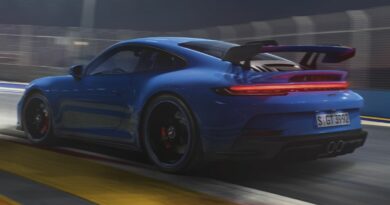 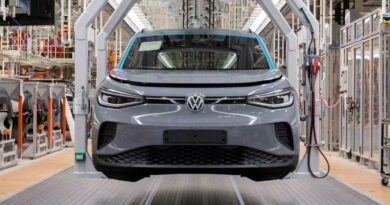