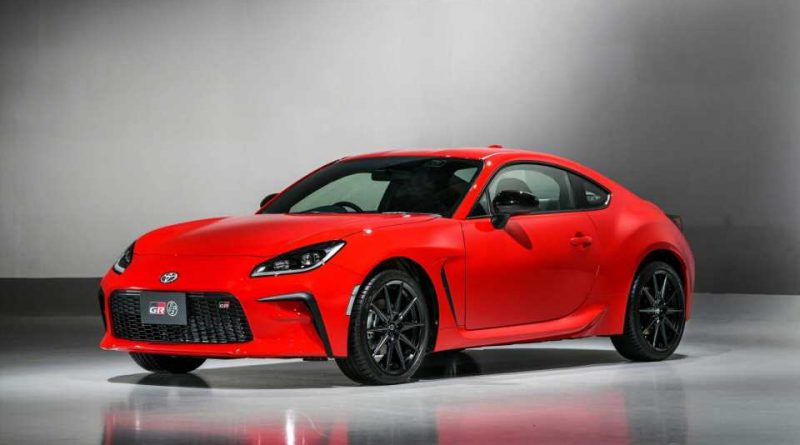 Toyota has taken the covers off its replacement for the nine-year old 86, which sports a familiar name with one important difference. The car is now called the GR 86, making it the fourth car revealed in the Gazoo Racing line of performance models following the GR Supra, GR Yaris, and flagship GR Super Sport.

As with the first generation model, the new Toyota GR 86 shares a platform with Subaru’s BRZ, itself unveiled late in 2020. It retains the original recipe too, coming in as a simple front-engined, rear-wheel drive sports car, aiming to deliver the most engaging driving experience possible.

The new car is very similar in terms of overall footprint to its predecessor. It’s fractionally longer, with a tiny 0.2-inch (5mm) increase in the wheelbase, while retaining the same width and height as the previous car. The most significant change in terms of dimensions comes in the form of a slightly widened rear track, to the tune of just under 0.5 inches (10mm).

That’s not to say that all of the changes are so minor. Toyota and Subaru have increased the torsional rigidity by 50% compared to the previous model, while also switching to aluminum for the roof panel to lower the center of gravity, and as part of a weight-saving regime. In fact by these early specifications for the Japanese-market prototype, the GR 86 is around 40lb lighter than the first-gen car, which wasn’t exactly heavy in the first place.

Probably the most significant change though is under the hood. The GR 86 will make use of a new 2.4-liter version of the Subaru FA (or 4U under Toyota’s branding) boxer four engine, which delivers 15% more power and 20% more torque than the 2-liter version. That’s 232hp and 184lbft for those keeping count, which drops the 0-60mph time by a full second to 6.1s.

It’s still relatively early in the GR 86’s life, with the car scheduled to launch in Japan this autumn and in other markets to follow; unlike Nissan’s upcoming Z, the GR 86 will be available in Europe, as well as North America. That means that, right now, there’s no information on trim levels or pricing — which should remain pretty close to the current 86 — though Toyota has confirmed there’ll be a six-speed automatic option as well as a six-speed manual. 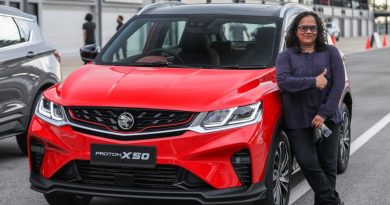 Celebrating Zanita Zainuddin and her 26-year journey with Proton as R&D head of safety and intelligent drive – paultan.org 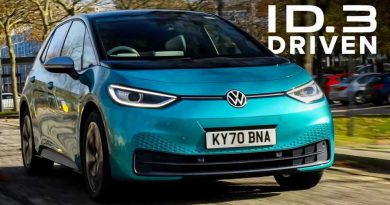 Carfection Brands Volkswagen ID.3 As An ‘ EV For The People ‘ 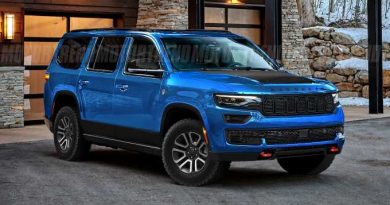