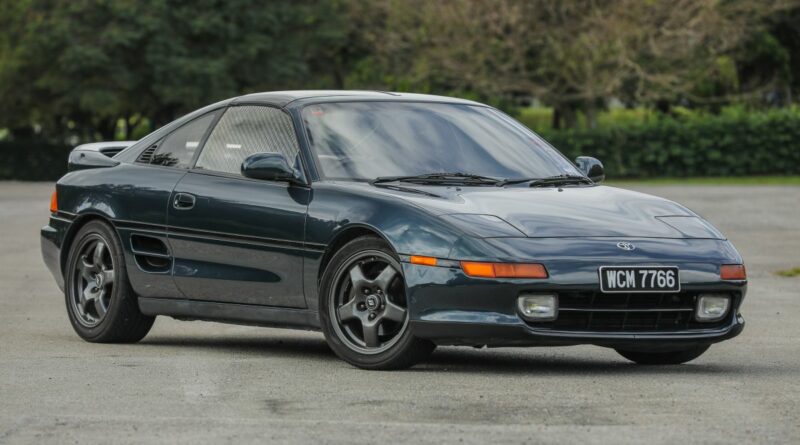 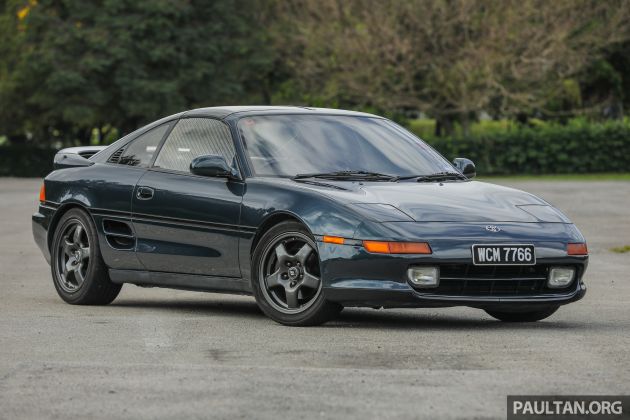 According to a report by Japan’s Best Car Web, Toyota is rumoured to be working with Suzuki and Daihatsu to jointly develop a new mid-engine sports car, which will make its debut by 2025.

The publication’s “exclusive scoop” suggests the car will be built on a mid-engine chassis and be powered by a 1.0 litre engine, both developed by Suzuki. The end product could be sold under all three involved brands, with some styling tweaks to differentiate them, similar to the previous and current Toyobaru twins.

Toyota is the parent company of Daihatsu, with both already sharing models for some time now (look at the Raize/Rocky and Avanza/Xenia for recent examples). Meanwhile, Toyota announced a new capital alliance deal with Suzuki in 2019, with the former securing a stake in the latter that will see both collaborating in a variety of fields.

This partnership has seen resulted in various rebadged and/or restyled models being introduced, including the Toyota Rumion (a rebadged Suzuki Ertiga) as well as the Suzuki Across and Swace (based on the RAV4 and Corolla Touring Sports).

With these ties, a collaboration to develop a new car is possible, although there’s still no confirmation just yet, so take this with a pinch (or two) of salt. In the past, Toyota president Akio Toyoda has expressed his desire to bring back the “Three Brothers,” which is the brand’s trio of sports cars in the 90s, for the modern age.

The term refers to the Supra, Celica and MR2, with the first already receiving a successor in the form of the GR Supra, while the old 86 and new GR 86 are spiritual successors to the Celica. This leaves the MR2, which could receive a modern-day successor in the form of the rumoured mid-engine model mentioned at the start. Based on the supposed specifications, the model will sit below the current GR 86 as an even more affordable sports car option for buyers.

A MR2 successor has been rumoured for some time, and prior to Best Car Web’s report, there was talk of Toyota working with Porsche and even Lotus to make it happen. Given the current climate where SUVs and EVs are all the rage, it does seem far-fetched that Toyota will want to work on a mid-engine sports car, although we’ll have to wait for the next few years for more information. 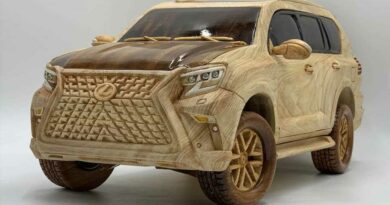 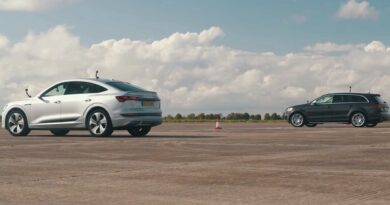 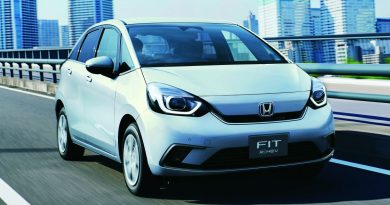