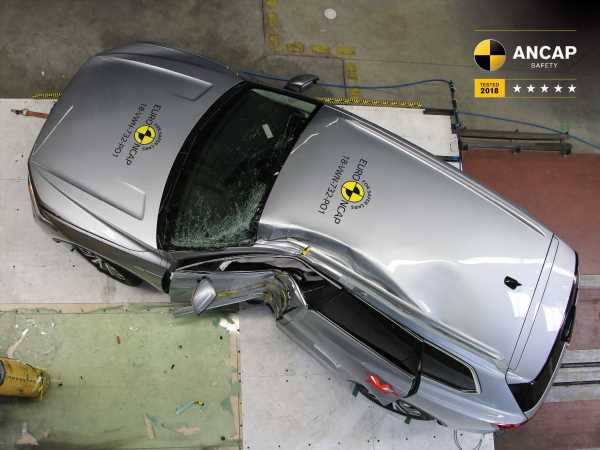 The Australasian New Car Assessment Programme (ANCAP) has evaluated five more vehicle models for 2019, and all have been awarded with a five-star rating. The models tested were the new Mazda 3, Toyota RAV4, Volkswagen Touareg, Lexus UX and Range Rover Evoque, with the maximum star rating being given to all variants of each model.

The Mazda 3 scored a 98% rating in adult occupant protection (AOP), the highest of the five vehicles tested, and its high level of physical protection was praised by ANCAP CEO James Goodwin. The car scored 37.54 points out of a possible 38, and aced the full width frontal, side impact and oblique pole tests.

In terms of child occupant protection (COP), the Mazda scored 43.81 points out of 49, while its road user protection returned a score of 39.22 out of 48 points. As for safety assist, its autonomous emergency braking (AEB) system also scored highly, although its lane support system (LSS) only retured adequate results in lane keep assist (LKA) tests.

The Toyota RAV4, which went on sale in Australia and New Zealand this month, scored 35.7 out of 38 points in the AOP, giving it a 93% rating in the category. It did well in most of the AOP tests, although engineers noted an issue with the deployment of the side curtain airbag during the oblique pole test, incurring a penalty for that. For COP, the Toyota managed 43.85 points out of 49, while its road user protection score was 40.95 points out of 48.

Next, the Volkswagen Touareg obtained a AOP score of 34 points out of 38, offering good protection of occupants in side impact testing but marginal levels of protection were noted for the chest of the driver in both frontal crash tests and the oblique pole test. Its COP was 43.37 points out of 49.

The SUV didn’t fare so strongly in terms of road user protection, registering 34.61 points out of 48, with some marginal or adequate results being noted in some areas during pedestrian impact tests.

As for the Lexus UX, the SUV scored well in AOP tests, managing 36.69 points out of a maximum 38, and received full marks for its side impact and oblique pole performance. It registed a score of 43.13 points in COP performance, while its road user protection obtained a 39.44 point rating.

Finally, the new L551 Range Rover Evoque, which only goes on sale in the two countries from next month, but which already has an Euro NCAP five-star rating, as revealed last month. This has been carried over to the ANCAP result. To recap, the second-gen Evoque received 35.96 points out of a possible 38 for its AOP score, and the resulting 94% achievement is the highest ever achieved by any Jaguar Land Rover product. 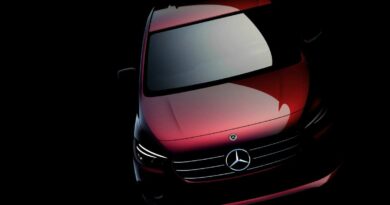 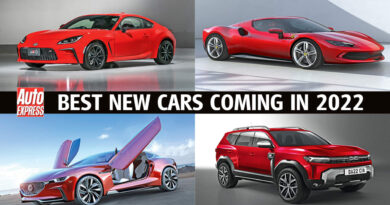 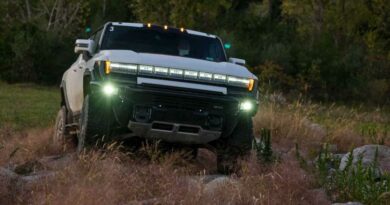