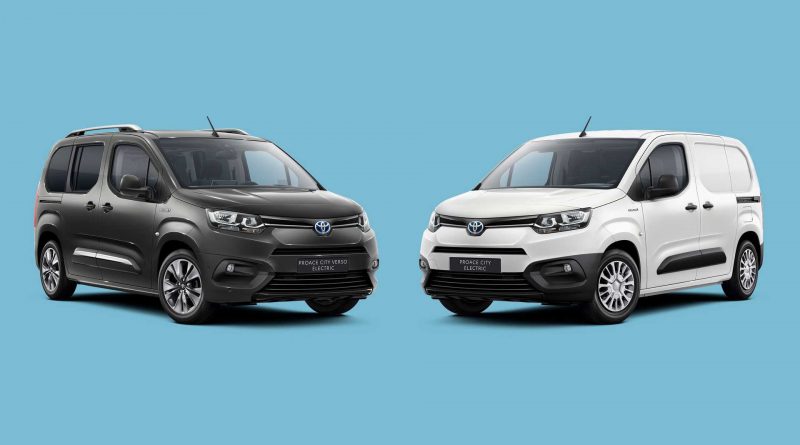 It’s basically a rebadged compact van from the PSA Group.

Toyota announced that its Proace City small van in Europe (produced by the PSA Group in Spain), will be offered in all-electric version – mirroring the upcoming PSA’s compact EV vans.

It’s not the first time, as Toyota already introduced the all-electric medium van: Toyota Proace Electric and its passenger version Toyota Proace Verso Electric, also through a deal with the PSA. These types of deal – to sell the same car under many brands – are very common in the European commercial vehicle segment to increase volume and lower costs. 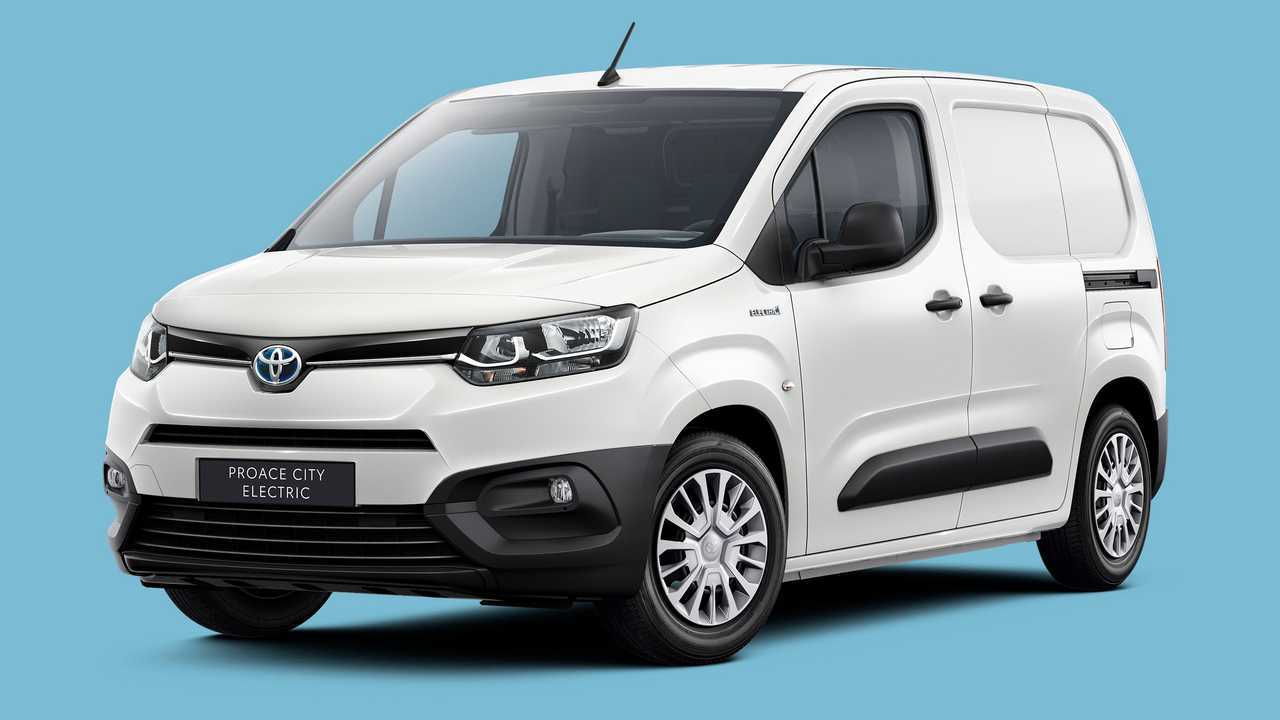 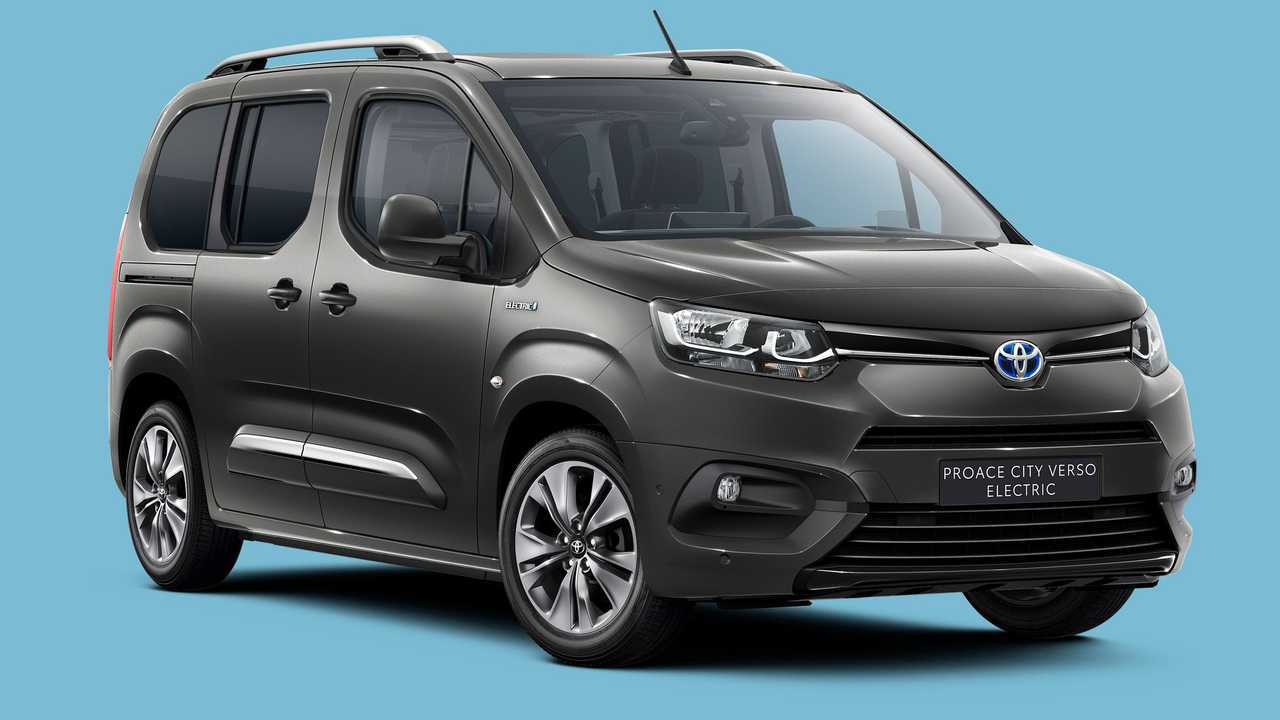 Toyota said also that there will be two body length options: Compact and Long. 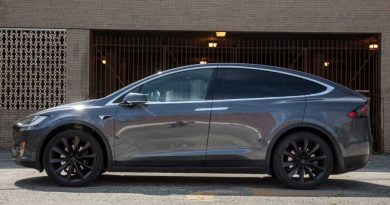 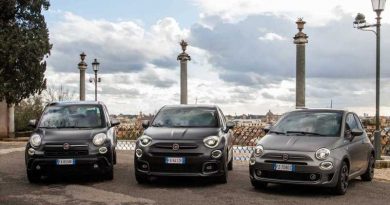 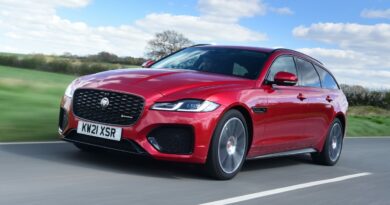