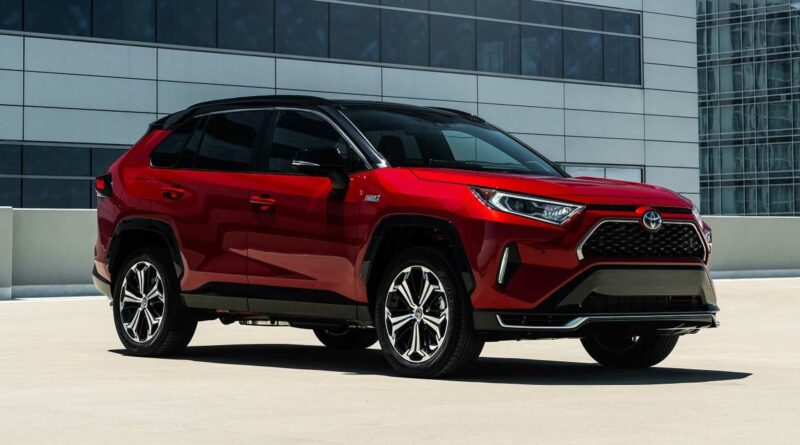 We were already aware Toyota wasn’t happy with the Biden Administration’s goal to give extra EV tax credit incentives to union-made vehicles. The Japanese automaker joins other impacted companies, such as Tesla and Volkswagen in voicing its opposition to the proposed legislation. However, Toyota North America has taken it a step further by running an ad in major publications, including The New York Times, The Wall Street Journal, and more.

As you’re probably already aware, Democrats’ goal is to provide a larger US federal EV tax credit than the one that currently exists, though the legislation focuses on a larger dollar amount for EVs produced by unionized workers. Union-made vehicles will get an additional $4,500 credit if the legislation is passed. According to Automotive News, the ad says:

“What does this say to the American autoworker who has decided not to join a union? It says that their work is worth $4,500 less because they made that choice.”

“What does this say to the American consumer?” It says that if they want to buy an electric vehicle not made by Ford, General Motors or Chrysler, they will have to pay an extra $4,500 — which is about $100 more per month over a four-year period.”

Toyota goes so far as to request that Congress set politics aside here, and make an effort to offer an equal EV tax credit for all EVs that are assembled by US workers, regardless of whether or not they’re organized.

The proposal, which is headed up by Michigan Democrat Representative Dan Kildee, aims to push the EV tax credit up to $12,500 for EVs built in a factory that’s unionized. However, interestingly, Automotive News explains that “After five years, only EVs assembled in the U.S. would be eligible for the $7,500 base credit.”

Does this mean that EVs not assembled in the US will be eligible as long as the company is unionized? There are still some gray areas as the proposal seems to have changed multiple times.

In addition to Toyota’s ad, a group of 25 ambassadors representing many countries across the globe are going to bat against the proposed legislation. The European Union, along with other countries, shared that the legislation:

“… if implemented, would violate international trade rules, disadvantage hard-working Americans employed by these automakers and undermine the efforts of these automakers to expand the U.S. EV consumer market to achieve the administration’s climate goals.”

“The inclusion of this $4,500 UAW-only tax credit is an insult to the 673,000 Americans who work in international nameplate manufacturing plants and dealerships. Far from ‘Building Back Better,’ this provision makes it more difficult for Americans to buy green vehicles, as it can only be applied to a handful of the more than 60 electric vehicles available for sale today.” 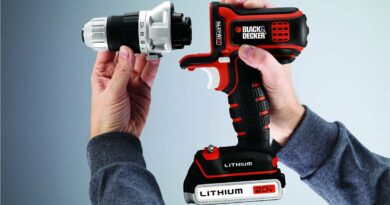 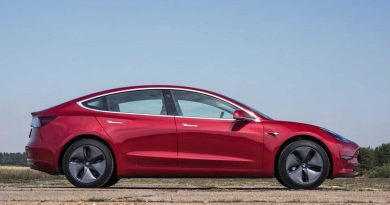 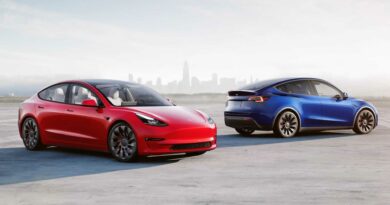