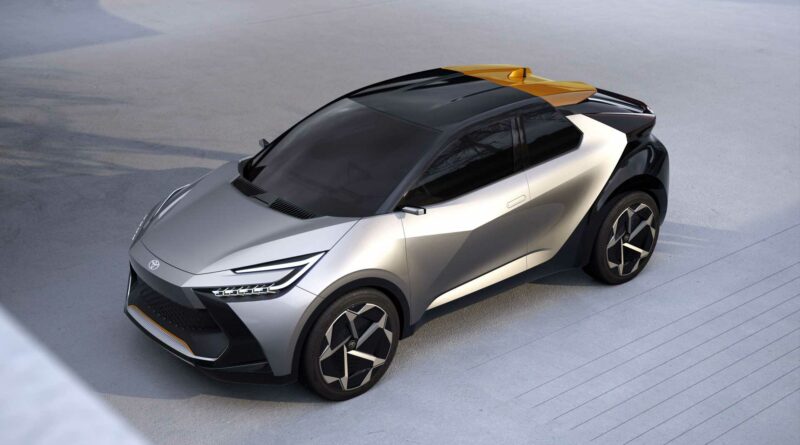 The auto industry’s shift toward battery electric vehicles includes more than just building cars. For many of the world’s automakers, the transition to EVs is part of a larger strategy to reduce all carbon emissions, including those produced during manufacturing. Toyota says it’s on track to reach carbon neutrality by 2040 in Europe and has a multi-pronged approach to achieve this.

According to the automaker, it’s on track to achieve a 100 percent reduction in CO2 in all new vehicles in Europe and the UK by 2035. Over the next 10 to 15 years, Toyota will use a combination of battery-electric, plug-in hybrid, electric, and hybrid electric vehicles to reduce emissions.

Toyota acknowledged that there’d be challenges in achieving this goal as aspects of the business are outside of its control, like logistics and parts supply. The automaker said it would closely work with its suppliers and partners in this effort.

The automaker plans to make all its European manufacturing facilities carbon-neutral by the decade’s end. Toyota is already recycling 90 percent of the waste at its Deeside facility in the UK to generate green energy. The facility could become carbon neutral as soon as 2025. The automaker also installed a massive number of solar panels – the equivalent of 10 soccer fields.

Toyota also previewed a bit of its future. The C-HR Prologue concept debuted, showing off the next-generation model’s sharp-edged styling. The production version will likely look a tad toned down, but the overall aggressive styling should remain for the plug-in hybrid. Toyota will produce batteries for the crossover in Europe. Lexus said that the spiritual successor to the LFA would be electric and feature a manual gearbox and fly-by-wire capability.

The Japanese automaker is also continuing to invest in hydrogen. The company revealed the Corolla Cross H2 Concept today, which features an internal combustion engine that burns hydrogen instead of gasoline or diesel. There’s a Hilux pickup in development, too. Toyota’s effort to reach carbon neutrality will take on many forms over the next few decades. 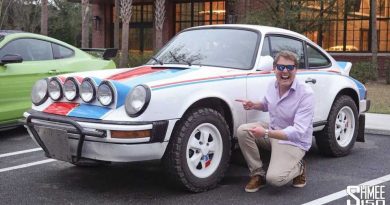 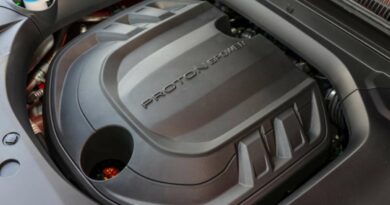 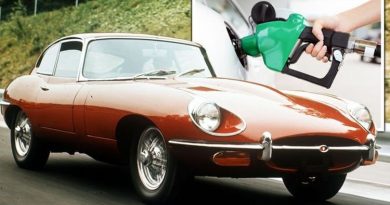