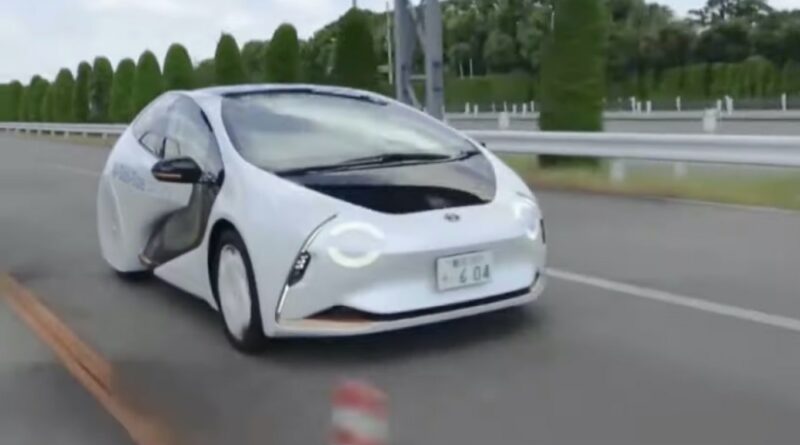 A few weeks ago, Toyota announced it was bringing a breakthrough battery technology to market: the bipolar nickel-metal hydride battery in the Japanese-market Toyota Aqua (a relative of the Prius C we used to get). It’s worth mentioning, because even though Toyota spent a lot of time in a recent presentation outlining its solid-state battery investments—which we’ll cover in a second—the historically conservative automaker is hedging its bets, looking for incremental improvements, and investing heavily in older technology as well. After all, nickel-metal hydride isn’t state-of-the-art like solid-state batteries are, but the bipolar battery shows that it’s worthwhile to invest in proven, economical alternatives to the next greatest thing.

If you need a refresher on why the solid-state battery is so important—potentially a game-changer in the EV space—you can read this primer. But there are kinks to iron out. The solid electrolyte material surrounding the battery cells has, in Toyota’s testing regime, developed gaps that affect battery performance and service life when utilized in battery electric vehicles (BEVs). That’s why, at least initially, Toyota will implement the tech in hybrids (HEVs), where the issue is less of a concern, while simultaneously developing it further for BEVs down the road.

The batteries are on some roads now, actually, engaged in real-world testing. Toyota has whipped up a solid-state battery-equipped version of its LQ Concept, which it’s registered for street use in Japan. Presumably, it’s one of several mules running around gathering information about solid-state battery tech.

Toyota has a number of BEVs in the works, promising 10 “new lines” of these vehicles by 2025 and a further 10 per year, totalling 70 lines of BEVs, through 2030. It will spend the vast majority of its battery spend to support this buildout of a BEV lineup. Total production capacity is intended to be flexible, able to accommodate 200 GWh if needed.

Toyota hopes all its BEVs will benefit from its various battery strategies as it attempts to use advanced lithium-ion and solid-state tech to increase efficiency by 30 percent, using that improved efficiency to reduce battery costs by the same amount in the near future. The company is hoping that further advancements increase the efficiency and reduction in cost by 50 percent by the second half of the 2020s (this could be crucially important for introducing lower-cost, mass-market BEVs).

But Toyota, as always, is hedging its bets. While the BEV investment is massive, Toyota still envisions most of its global fleet to be HEVs by 2030, with around one-third of that fleet being BEVs/FCEVs and a much smaller slice being PHEVs. What the mix will be in individual markets isn’t clear, but you may imagine that China and Europe will offer more BEVs, while emerging markets will get a heavier HEV mix. What proportion of total production will be electrified versus traditional internal combustion engine-powered isn’t clear.

And Toyota still clearly believes in its HEV strategy overall, despite its recent (and arguably belated) BEV push. It claims that the 18.1 million HEVs it has sold globally since the original Prius debuted have the same overall carbon dioxide reduction impact as 5.5 million EVs, all the while using the battery components necessary to build 260,000 BEVs. That is to say, using these small batteries smartly has an outsized impact. But Toyota is no impartial observer, and perhaps the company’s turn to BEVs is telling.

We’re going to see the fruits of the strategy in the production 2023 Toyota bZ4X, a battery electric SUV that rides on the company’s e-TNGA platform and is the first of 15 BEVs that Toyota has promised to have on the market by 2025. 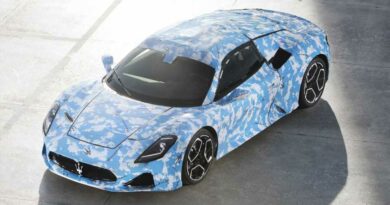 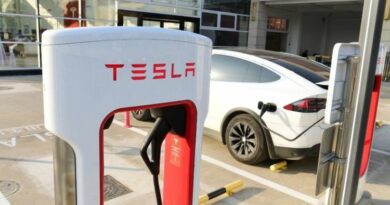 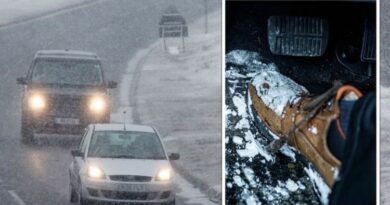