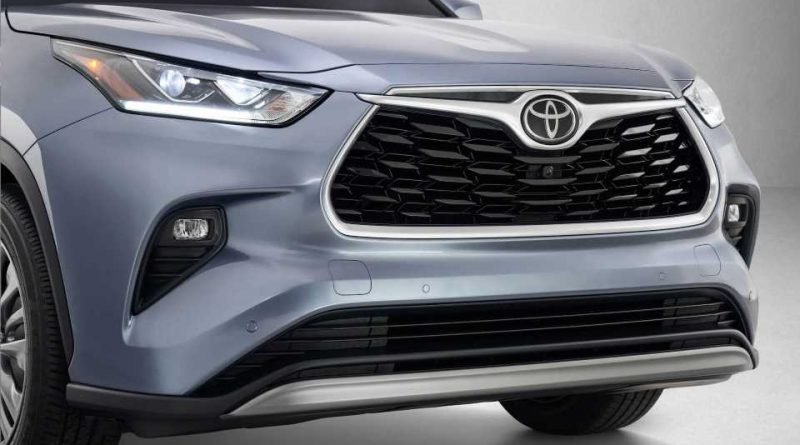 The Mazda-Toyota joint car plant in Huntsville, Alabama, hasn’t yet made its first car, but Toyota has already shifted its plans for the new facility.

On Wednesday, Toyota said it won’t build additional Corolla models at the new plant, and instead, the factory will produce a future SUV. Details on the new SUV weren’t provided and Toyota didn’t say how big the vehicle might be or how much it might cost.

Toyota currently offers several SUVs and crossovers with models spanning the sub-compact C-HR, the compact RAV-4, and mid-size Highlander, up to the bigger 4Runner and Sequoia SUVs. Since Toyota said the new SUV hasn’t been announced yet, whatever the new model is will be new to the brand and likely cover another niche segment in the market’s unending thirst for utility vehicles.

News of the production shift will likely affect Mazda’s plans, too. Both automakers will split the $1.6 billion investment required to build the plant. Whatever Mazda has planned for the new facility likely will share many similar components with the Toyota SUV. The plant will have the capacity to build up to 300,000 vehicles annually.

ALSO SEE: What does the Toyota-Mazda partnership mean for shoppers?

The future SUV shouldn’t be confused with another joint project Toyota currently underway. The automaker also said it plans to build a new electric SUV with Subaru on a jointly developed platform.

With production of the mystery SUV confirmed for the Alabama plant, we’ll likely see more and hear more about the vehicle soon. The assembly plant is scheduled to start production in 2021, which pegs next year as a busy one for both Toyota and Mazda. 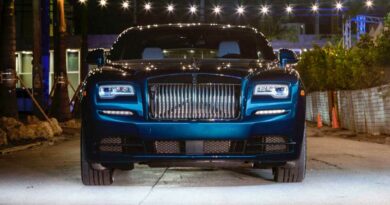 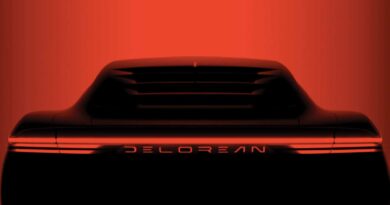