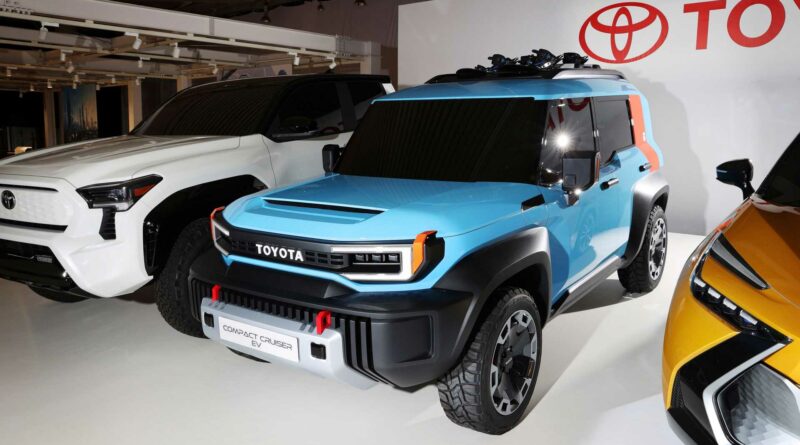 One of the most attractive concepts Toyota showcased yesterday was the Compact Cruiser EV, a battery-powered crossover with looks that remind of the FJ Cruiser.

As with the Pickup EV prototype parked alongside it, Toyota wasn’t too generous with the details regarding this boxy vehicle. However, if it makes it to production—and it should, seeing as Akio Toyoda said that “most” of the 15 concepts will—the Compact Cruiser EV should become an instant hit.

Just think about it: it’s a compact crossover like the Ford Bronco Sport, but it’s all-electric. These attributes alone place it in one of the market’s hottest segments. But the Compact Cruiser EV has a lot more going for it.

For starters, its styling is a clear throwback to the FJ Cruiser, which itself was an homage to one of the toughest and most popular Toyota vehicles ever, the FJ40 Land Cruiser off-roader. Toyota designers seem to have hit a home run with the Concept Cruiser EV, seamlessly incorporating the retro design cues into a modern package. 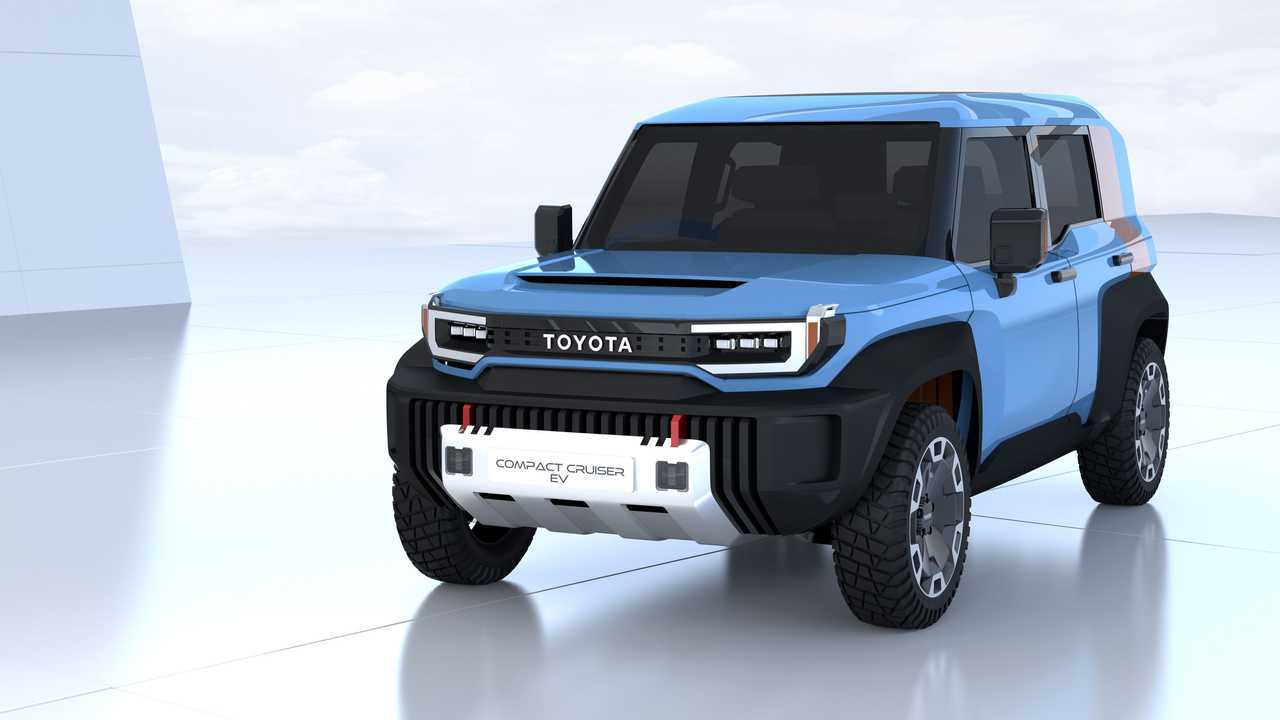 For example, the front end styling is unmistakable even though it features modern rectangular LED units instead of the trademark round headlights. The electric SUV also appears to place more emphasis on practicality than the FJ Cruiser—despite being smaller—as it features two proper rear doors instead of rear-hinged half doors.

And with off-road SUVs being so popular nowadays, the Compact Cruiser EV truly looks like a no-brainer from Toyota. Add in the zero-emission powertrain into the equation, and the question become how soon Toyota can produce it, not if.

If the Japanese automaker brings this thing to market quickly, it will have the market for all-electric compact off-road SUVs all to itself, at least for a while. 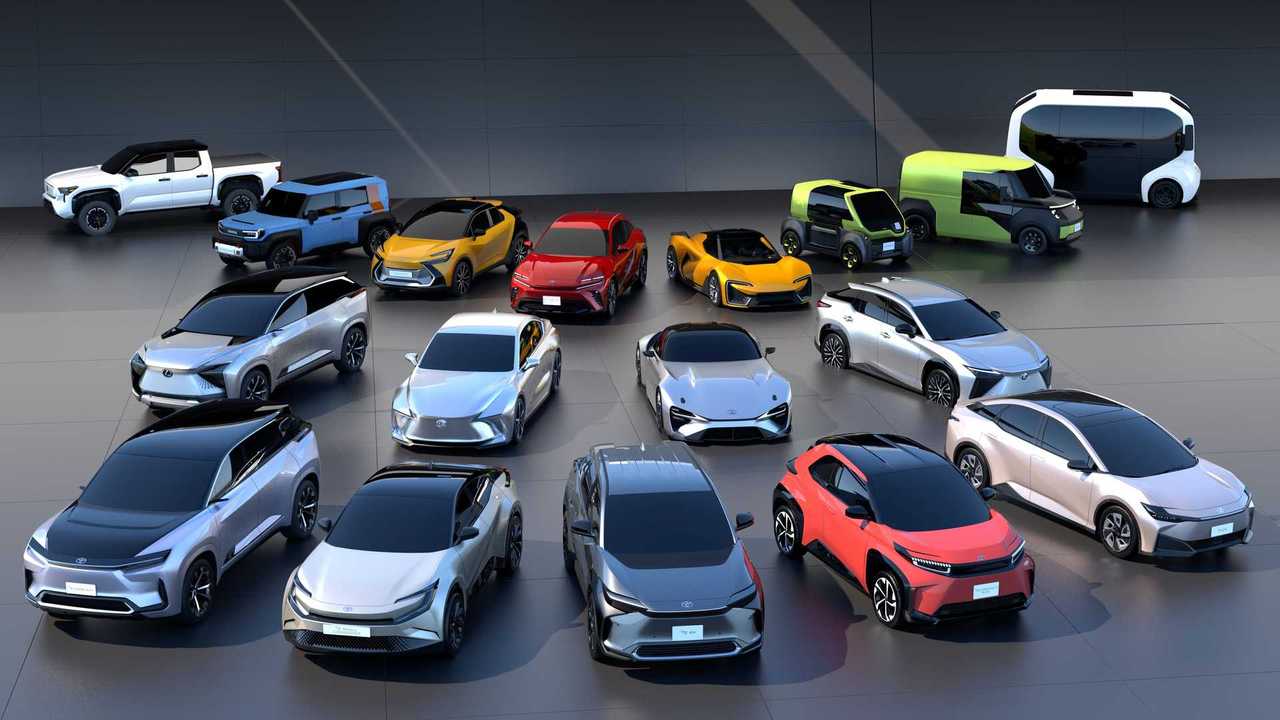 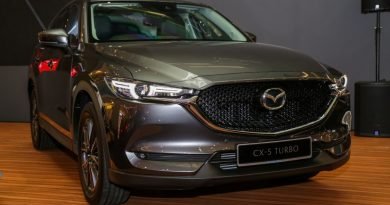 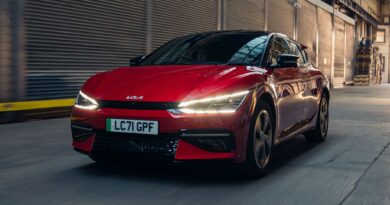 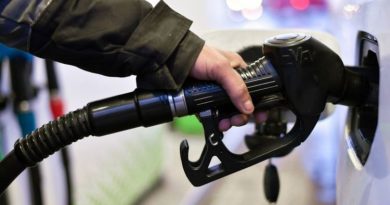