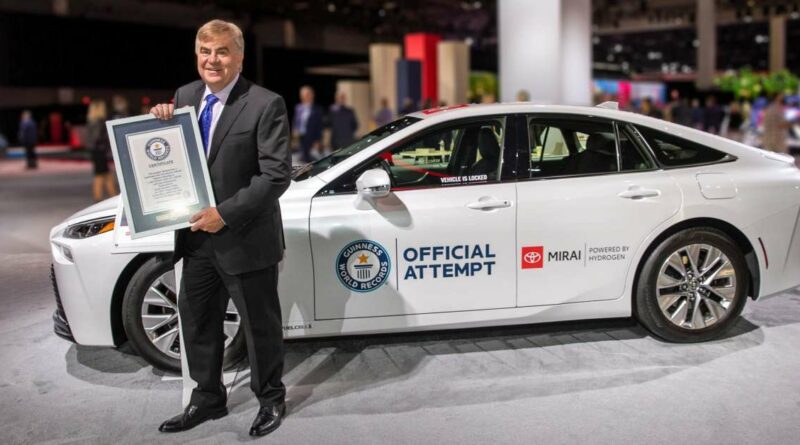 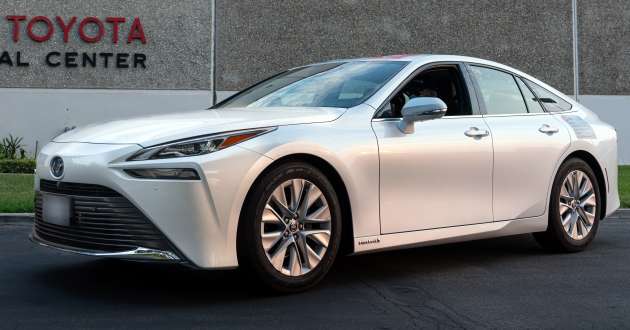 Back in June this year, a Toyota Mirai set a new world record for the longest distance travelled by a series production, hydrogen-powered vehicle, covering 1,003 km on a single fill of hydrogen in France. This record has now been broken in the United States, where a Mirai achieved an outstanding 1,360 km (845 miles) during a roundtrip tour of Southern California.

The official record attempt was closely monitored by Guinness World Records, with officials present to ensure the strict rules were adhered to and all documentation procedures were done properly. Michael Empric, a Guinness World Records adjudicator, validated the Mirai’s tank (more like tanks since the FCEV has two of them) with a seal at both the beginning and end of the journey.

During the two-day journey on August 23 and 24, 2021, the Mirai logged 152 MPGe with water being its only emission. Behind the wheel of the attempt was professional hypermiler Wayne Gerdes, who was joined by co-pilot Bob Winger, with both beginning the journey from the Toyota Technical Center (TTC) in Gardena, California after a five-minute complete fill of hydrogen.

The duo would then travel south to to San Ysidro and then north to Santa Barbara cruising through Santa Monica and Malibu beach along the Pacific Coast Highway. By the end of the first day, after two driver swaps and returning to TTC in the evening, the Mirai covered 761 km (473 miles).

Day two involved more driving loops, adding 599 km (372 miles) by driving through morning and afternoon rush hour traffic on the San Diego Freeway between Los Angeles and Orange County, before the car eventually ran out of hydrogen and coasted into TTC.

“As a Guinness World Records adjudicator for 10 years, I’ve had the opportunity to witness incredible attempts, including several distance-related feats. The Toyota Mirai’s journey without the need to refuel showcases the power of fuel cell electric technology. This technology and the design ingenuity by the team at Toyota led to a history-making moment,” said Empric.

By the end of the trip, the Mirai consumed a total of 5.65 kg of hydrogen and didn’t need to stop for a refuel at any of the 12 hydrogen stations along the drive routes. Toyota adds that the car was mainly driven during rush hour traffic in temperatures between 18-28 degrees Celsius (65-83 degrees Fahrenheit). It also emitted zero CO2, where a standard internal combustion engine vehicle would have emitted about 301 kg of CO2 over the same distance. 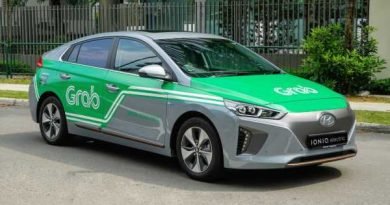 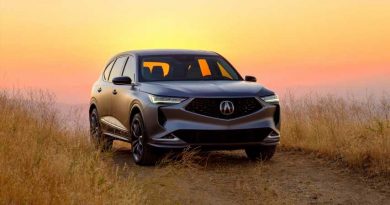 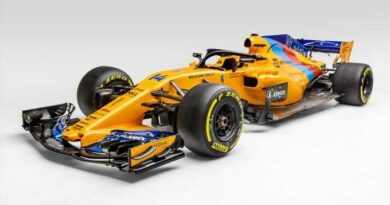 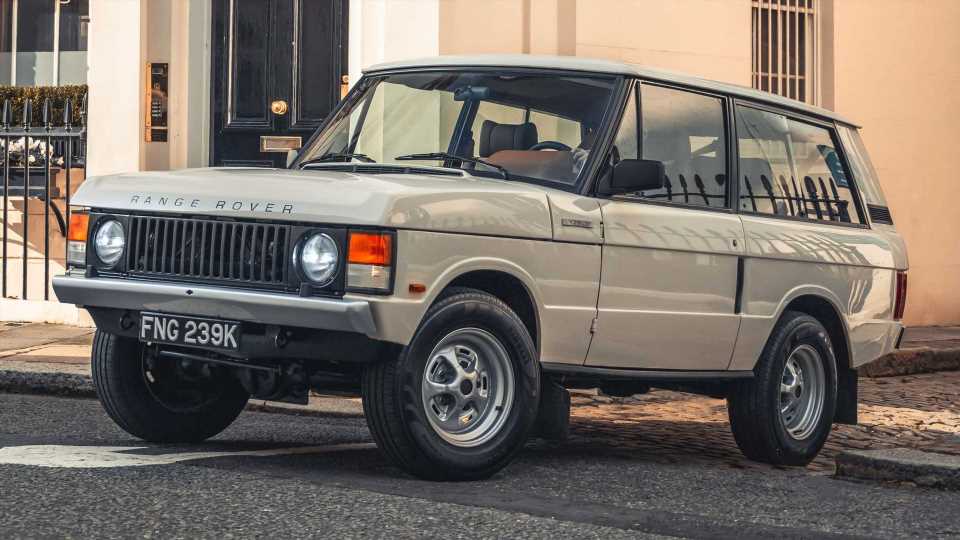 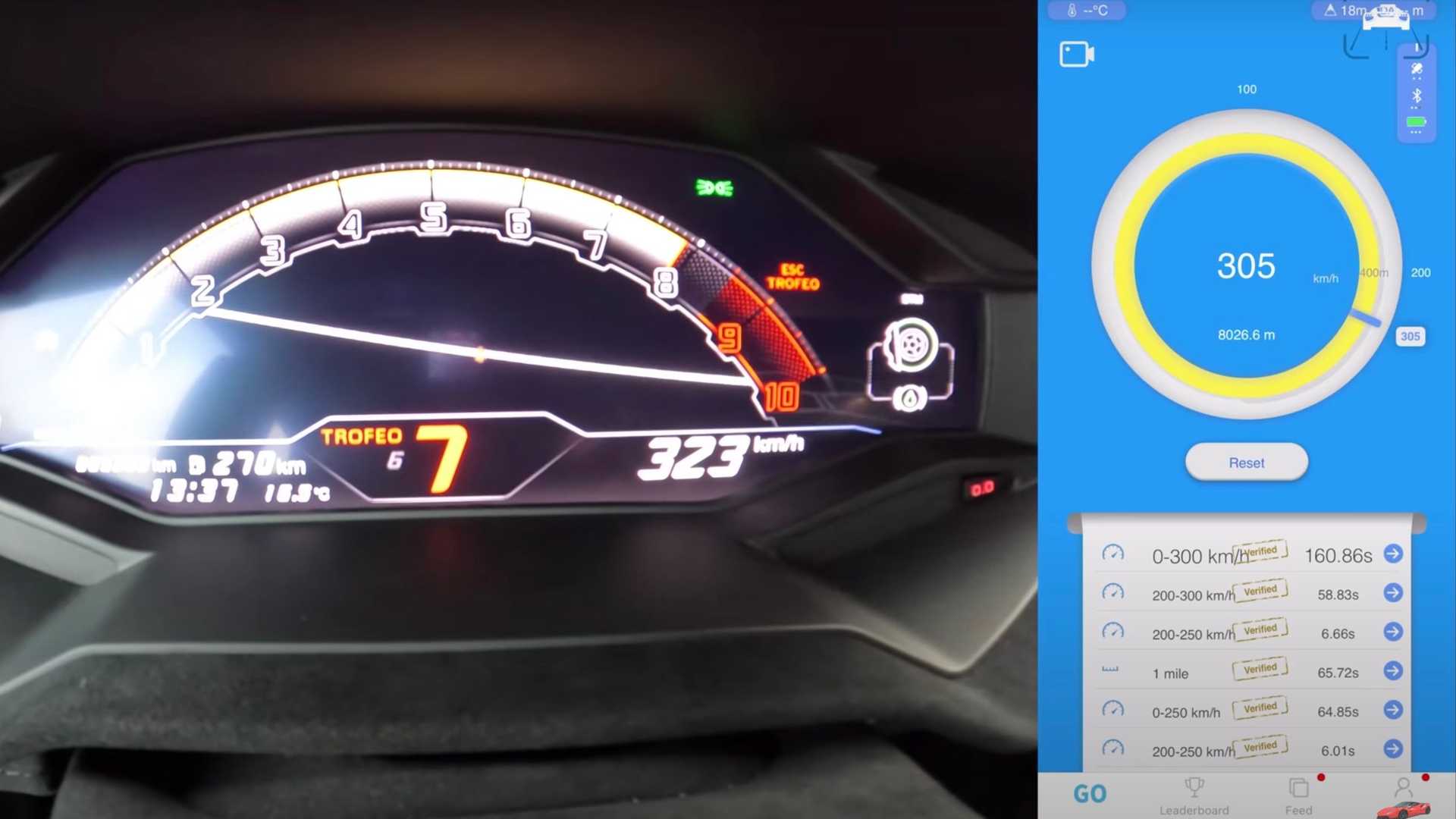