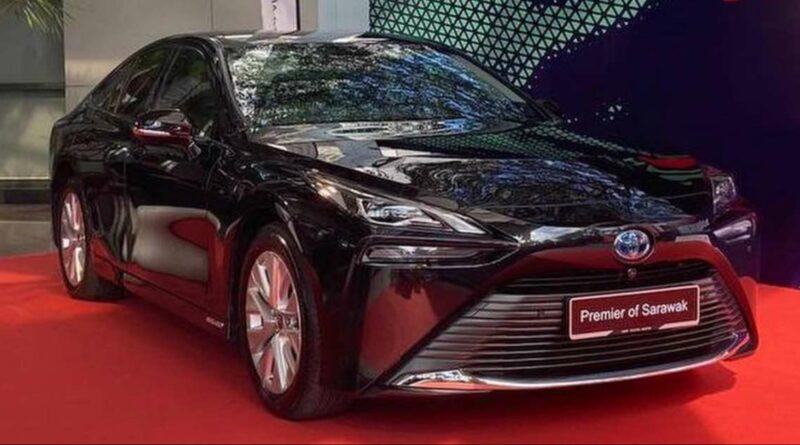 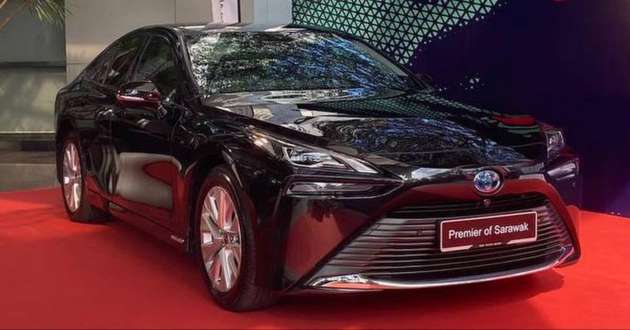 East Malaysia becomes home to the first units of the second-generation Mirai in Malaysia, as UMW Toyota Motor hands over four units of the hydrogen fuel-cell electric vehicle (FCEV) to SEDC Energy and one unit to the premier of Sarawak, Datuk Patinggi Abang Johari Tun Openg in Kuching, Sarawak today.

The second-generation Mirai went on sale in its native Japan in December 2020, emerging as a whole new RWD luxury sedan compared to its predecessor that more closely resembled the Prius of its time (the Prius has entered its fifth generation, bringing with it a radical redesign).

Underpinning the current Mirai hydrogen fuel-cell electric vehicle is the Toyota New Global Architecture (TNGA) platform in its full-size, longitudinal layout (GA-L) form, thus giving the car its rear-wheel-drive configuration. Hydrogen is stored in three tanks – up from the first-gen Mirai’s two tanks – enabling a range of up to 850 km for the current model. 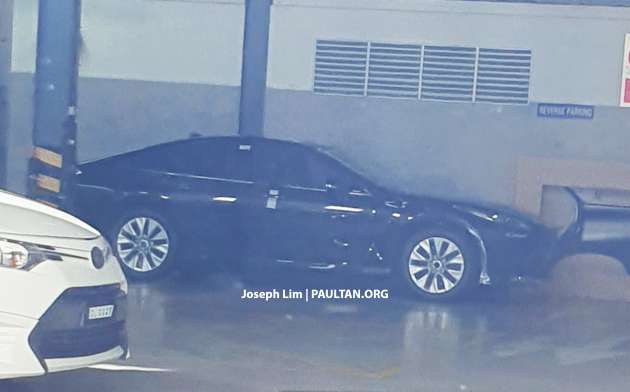 “UMW Toyota Motor appreciates the efforts of the Sarawak Economic Development Corporation, through its wholly owned subsidiary, SEDC Energy, to undertake the aspirations of the Sarawak Government in becoming the nation’s leader in green energy. This is one of the few efforts led by SEDC Energy in achieving green mobility, along with its efforts to develop multifuel stations and other hydrogen projects,” the company said in a statement today.

Locally, the Mirai had actually been sighted in Kuching, Sarawak last month, and the hydrogen FCEV’s appearance in the East Malaysian state is no coincidence as it is one of the leading proponents of hydrogen vehicles not just in Malaysia, but also in the region.

Last September, it was reported that Sarawak has planned for the large-scale commercial production and export of hydrogen by 2027, while an assembly plant for hydrogen fuel-cell EVs has been planned for Kuching, according to a report last July.

Earlier last year, Petroleum Sarawak (Petros) launched its first multi-fuel station in April, offering the refuelling option for hydrogen in addition to the conventional range of petrol and diesel as well as EV charging stations in 22 kW AC and up to 60 kW DC forms. 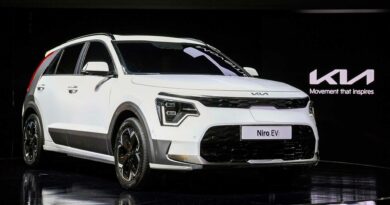 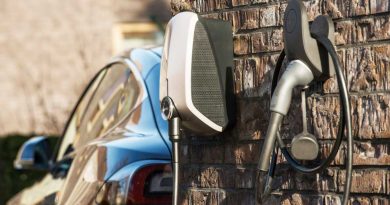 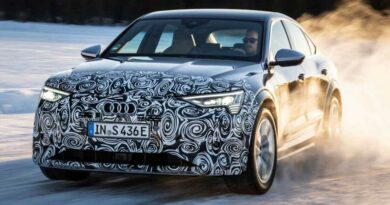