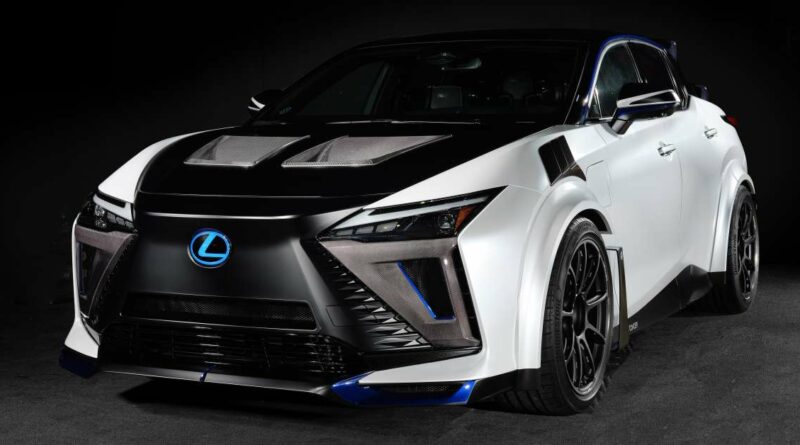 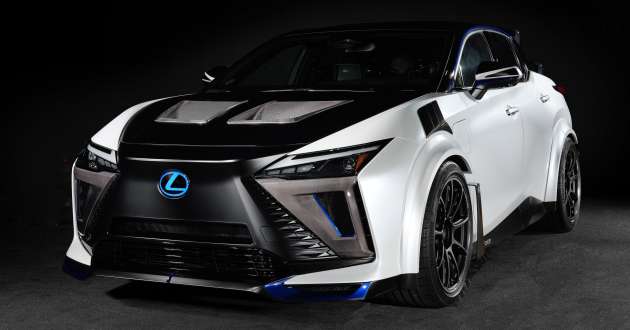 Toyota has plenty to reveal at this year’s Tokyo Auto Salon (TAS), and after bringing you the AE86 concepts as well as exhibits relating to the GR Yaris, GR86 and 86, we can now focus on things that are a little more rugged.

Starting with the Land Cruiser, the carmaker said it plans to expand the GR Heritage Parts Project to include 32 reissued parts for the iconic off-roading SUV, expanding by range of Land Cruiser models covered by three. As a first step, Toyota Gazoo Racing plans to release rear axle shafts for the Land Cruiser 70 and Land Cruiser 80 in April 2023. 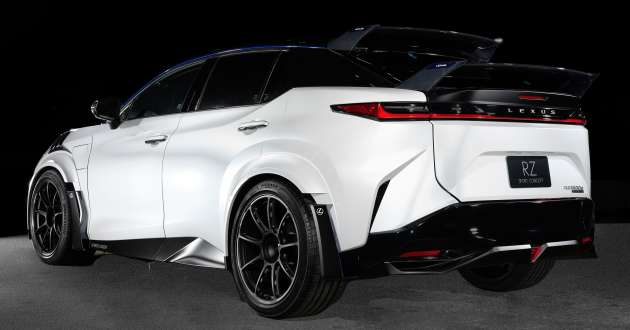 Also being announced is the Crown Outdoor Concept, which is based on the Crown Crossover and features an increased ride height, large all-terrain tyres and a roof carrier. It even comes with rally-style lighting on the roof, bonnet and grille as well as flared fenders, aluminium skid plates, tow hooks and an Urban Khaki paintjob.

Toyota’s TAS booth also featured several Lexus show cars, including the RZ Sport Concept that takes the electric vehicle (EV) and injects it with a healthy dose of sportiness. Two wings at the rear are just the start of the transformation, with other changes being a full complement of aero parts, larger wheels, a 35 mm lower ride height as well as full bucket seats in the front and rear. 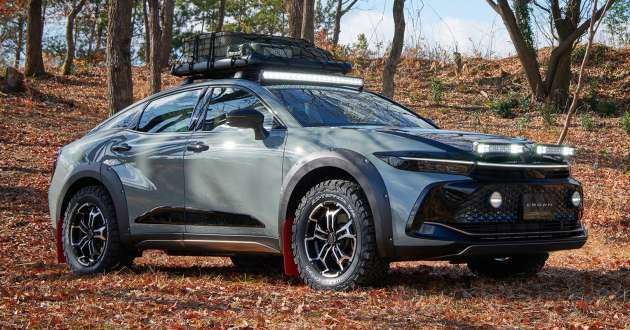 The electric powertrain also gets upgraded to now sport two electric motors that each output 204 PS (201 hp or 150 kW) – the regular RZ’s rear motor only served up 109 PS (107 hp or 80 kW) while the front delivers 204 PS (201 hp or 150 kW). To round things off, the car is finished in the exterior colour Hakugin, is based on a pure, clear white base that produces a delicate shining texture when illuminated by light, contrasted by blue accents.

We are also treated to two other Lexus SUVs called the RX Outdoor Concept and GX Outdoor Concept. These were built to the theme of Overtrail, a term Lexus came up with that combines the overlanding and trail. As you would expect, they are equipped with all sorts of off-roading gear, from roof racks to skid plates, to mudguards, chip-resistant components, a rooftop tent and lights.

There’s also the ROV (Recreational Off-highway Vehicle) Concept 2, which uses a hydrogen-powered 1.0 litre three-cylinder engine and is said to combine “environmental friendliness and driving fun in which one can feel the pulse of a genuine engine.”

Last but not least, Team Jaos prepared the LX 600 “Offroad,” a vehicle that participated in last year’s Baja 1000, one of the world’s toughest off-road races. Competing in the Stock Full Class (unmodified production vehicle class) category, the competition vehicle sadly did not finish the non-stop race over approximately 1,000 miles (1,600 km), but Team Jaos will continue participating as part of a three-year project. 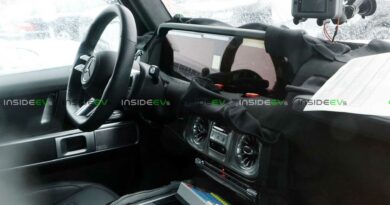 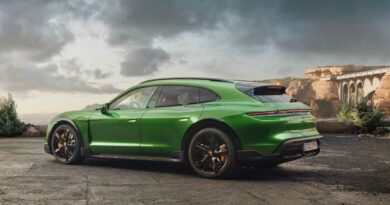 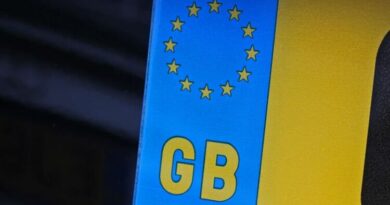