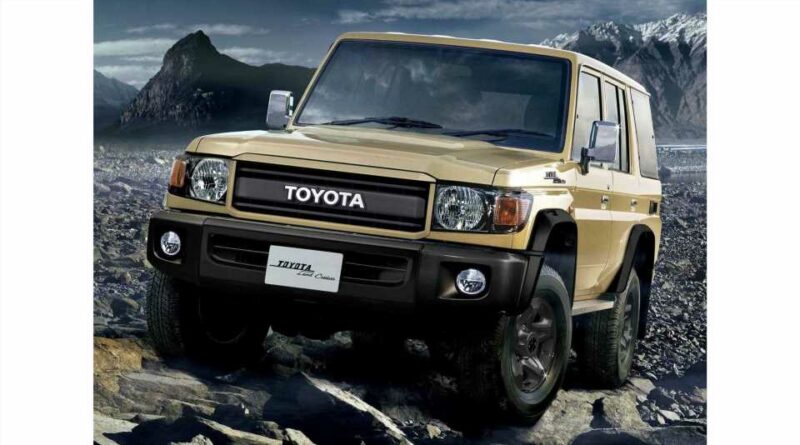 The Toyota Land Cruiser 70th Anniversary edition celebrates seven decades of the iconic off-roader. Naturally, it is based on the 70 Series model of the SUV, which is still available in some markets. 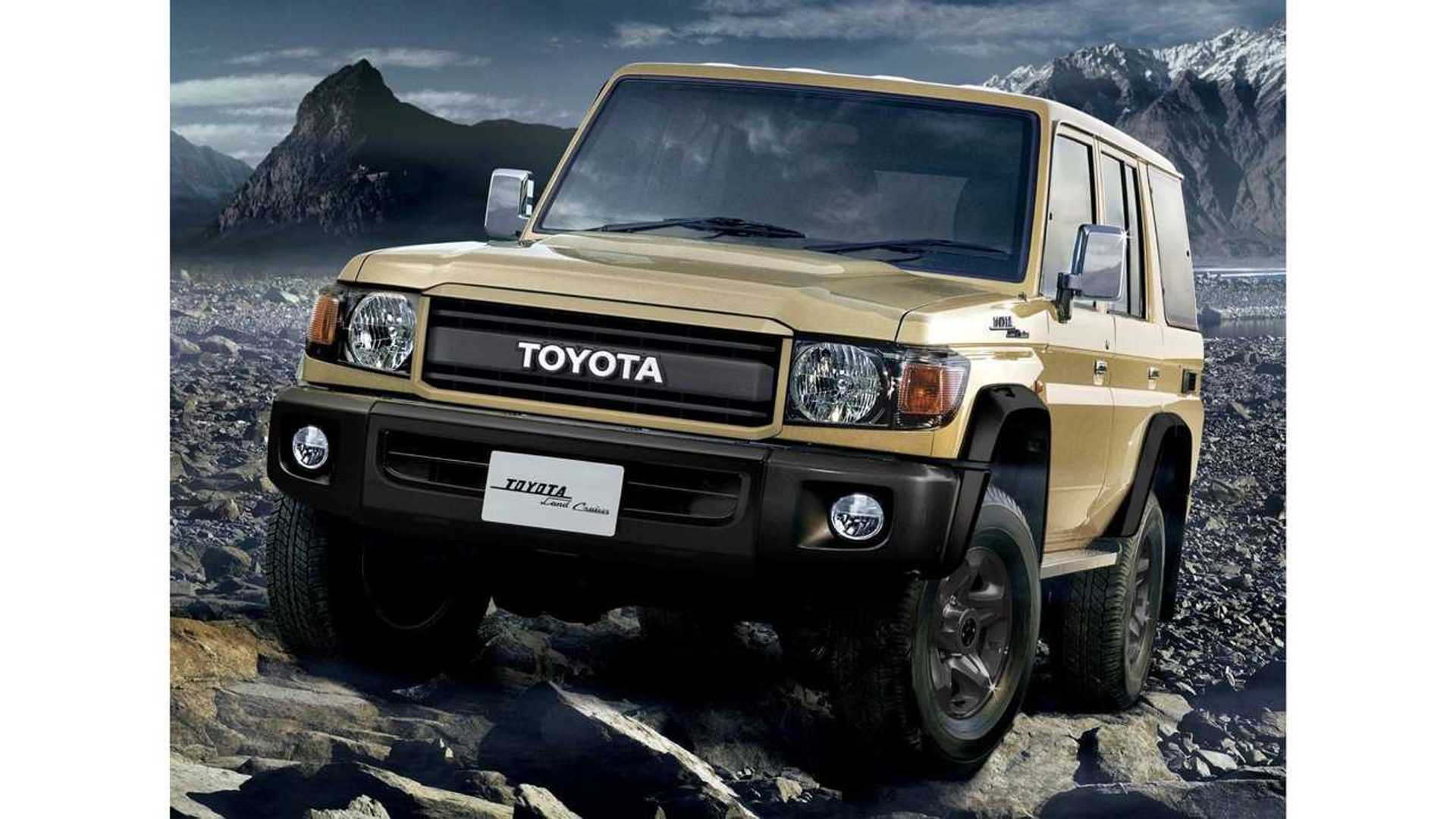 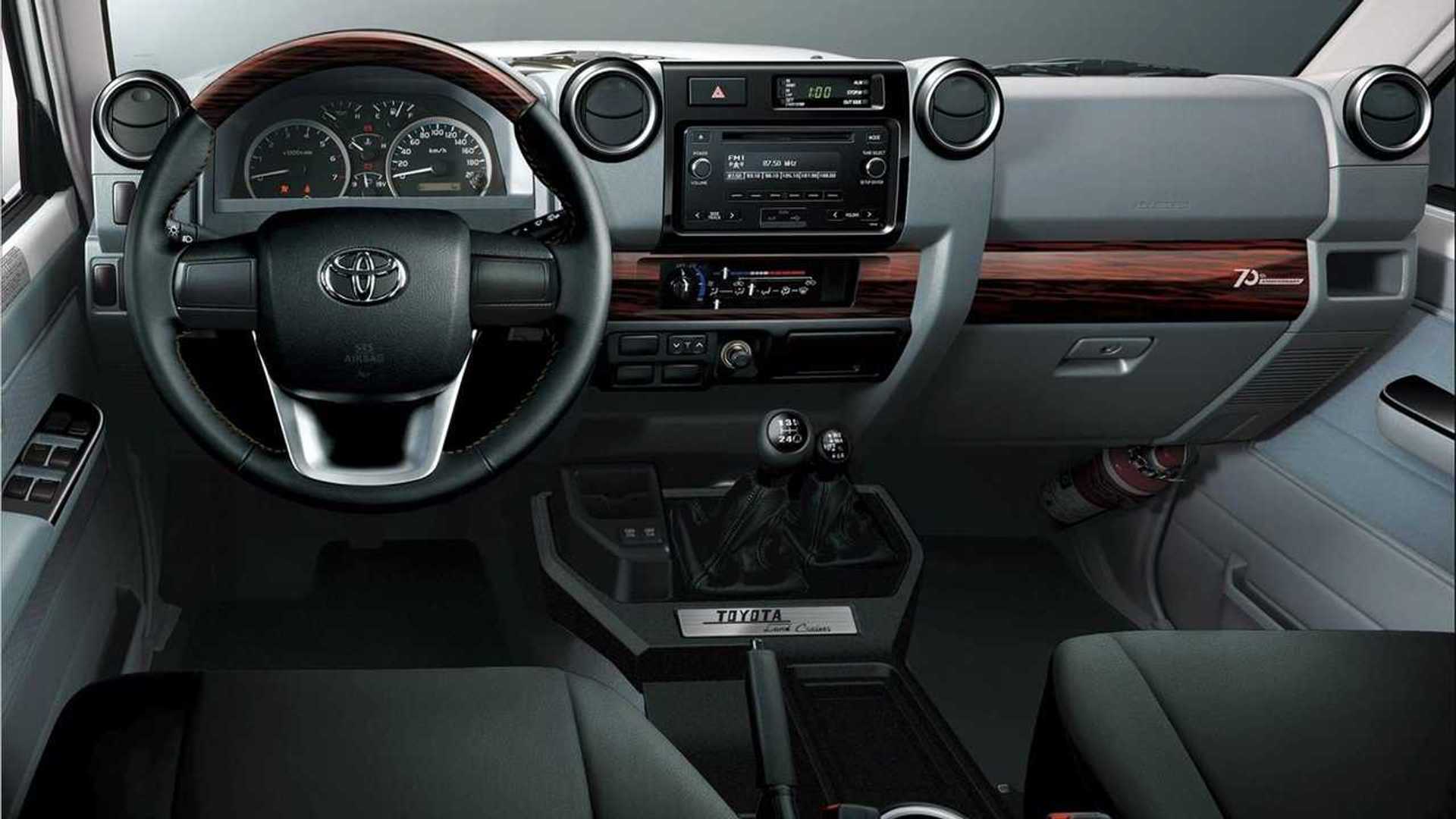 The 70th Anniversary edition starts with the range-topping GXL trim of the Land Cruiser 70 Series. They have a black grille with large Toyota letters dominating the space. The lower fascia, headlight bezels, and fender flares are also black. The foglights and daytime runnings lights have LED lamps. The models ride on dark-colored 16-inch wheels.

The center console has a plaque with the retro Land Cruiser logo. There are also pair of USB ports and two cupholders.

All 70th Anniversary edition Land Cruisers get a 4.5-liter turbodiesel V8 that makes 203 horsepower (151 kilowatts) and 317 pound-feet (430 Newton-meters). The only gearbox choice is a five-speed manual and front and rear differential locks.

Toyota introduced the SUV in 1951 and originally called it the BJ. In 1954, the company renamed that model the Land Cruiser. Since then, the SUV has been an icon for its ruggedness and off-road ability. 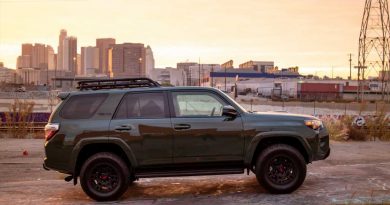 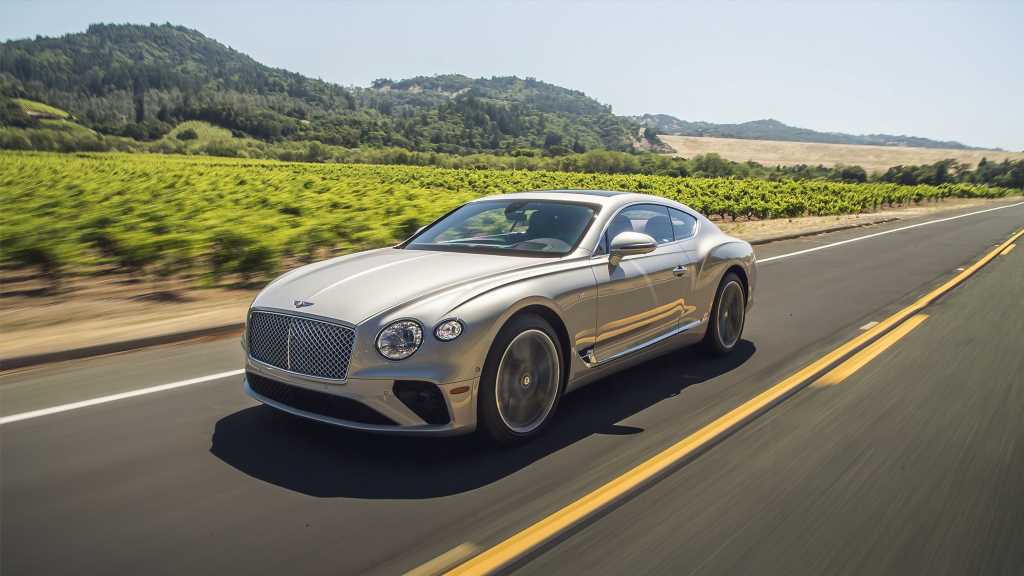 REVIEW: The Bentley Continental GT V8 Is the One We'd Have 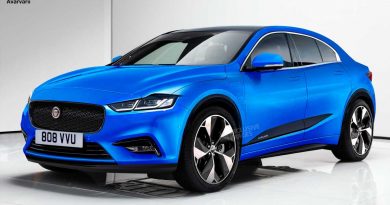