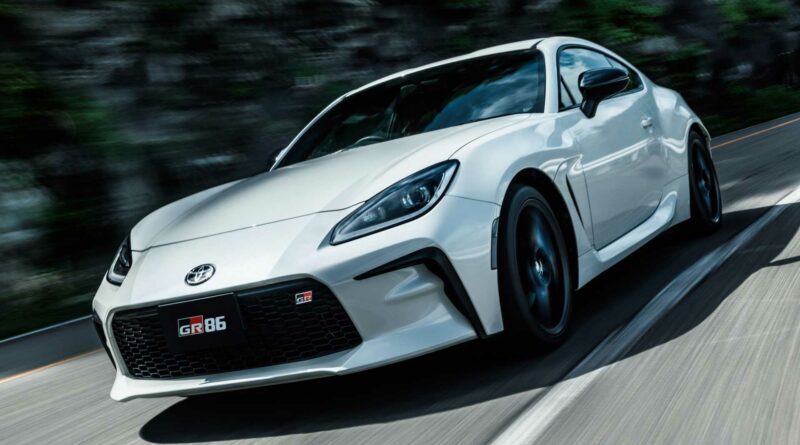 Everybody knows the Toyota GR86 and the Subaru BRZ are twin brothers. They aren’t identical twins – you’ll find the slightest differences in trim, and naturally, they wear different badges. But at the end of the day, both cars have the same engine, the same bones, and as such, they drive the same. Or do they?

The Toyota-Subaru partnership is obviously a friendly one, but still, each company would prefer you buy their version of the sports car. The new GR86 is now on sale in Japan, and to convince buyers that Toyota offers the better driver’s car, the company is inviting people to drive both. Not only that, the invitation brings people to Japan’s legendary Fuji Speedway for an event titled Fuji 86 Style, where they can drive each car on the famous track for a direct comparison. Bold move, Toyota.

Though the GR86 and BRZ are clone-close, Toyota says its development team “focused on delivering the unique driving feel of a GR vehicle, with intuitive handling and instinctive responsiveness, linear response, and outstanding agility at the upper limits of performance.” Toyota doesn’t share exactly how it differs from the BRZ, though the automaker does mention custom GR parts being available for owners to personalize their GR86. However, that points to after-sale accessories, not enhanced handling baked into the GR86 at the factory.

Considering Subaru will also be at this special event – and in fact is a co-sponsor of it – we don’t expect to see significant differences between the models. Both the GR86 and the BRZ use a 2.4-liter flat-four for power, generating 228 horsepower (170 kilowatts) for the rear wheel to handle. Shifting duties are performed by either a six-speed manual or automatic transmission, and both cars benefit from a stiffer structure and lower center-of-gravity versus the previous-generation offerings. 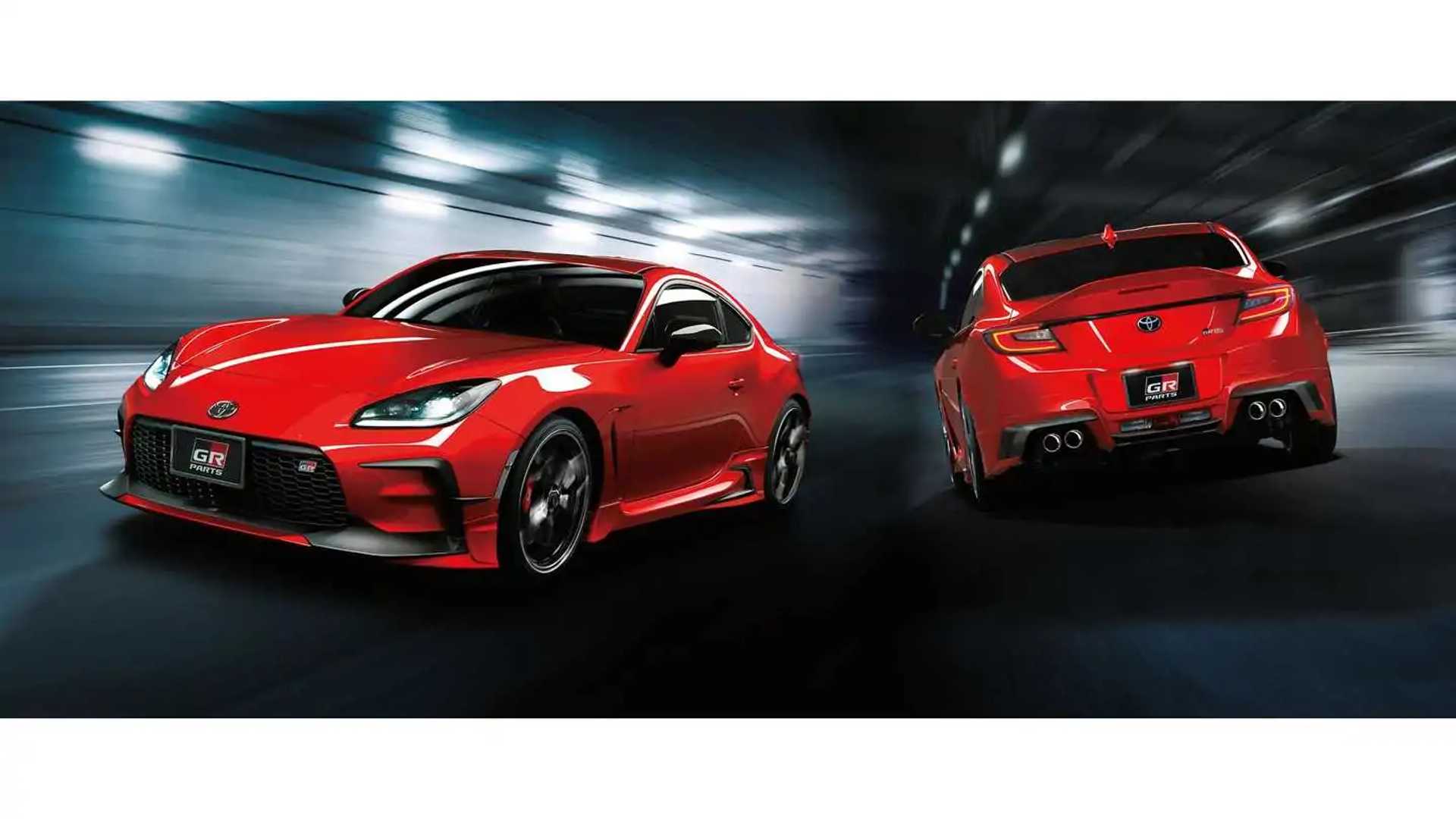 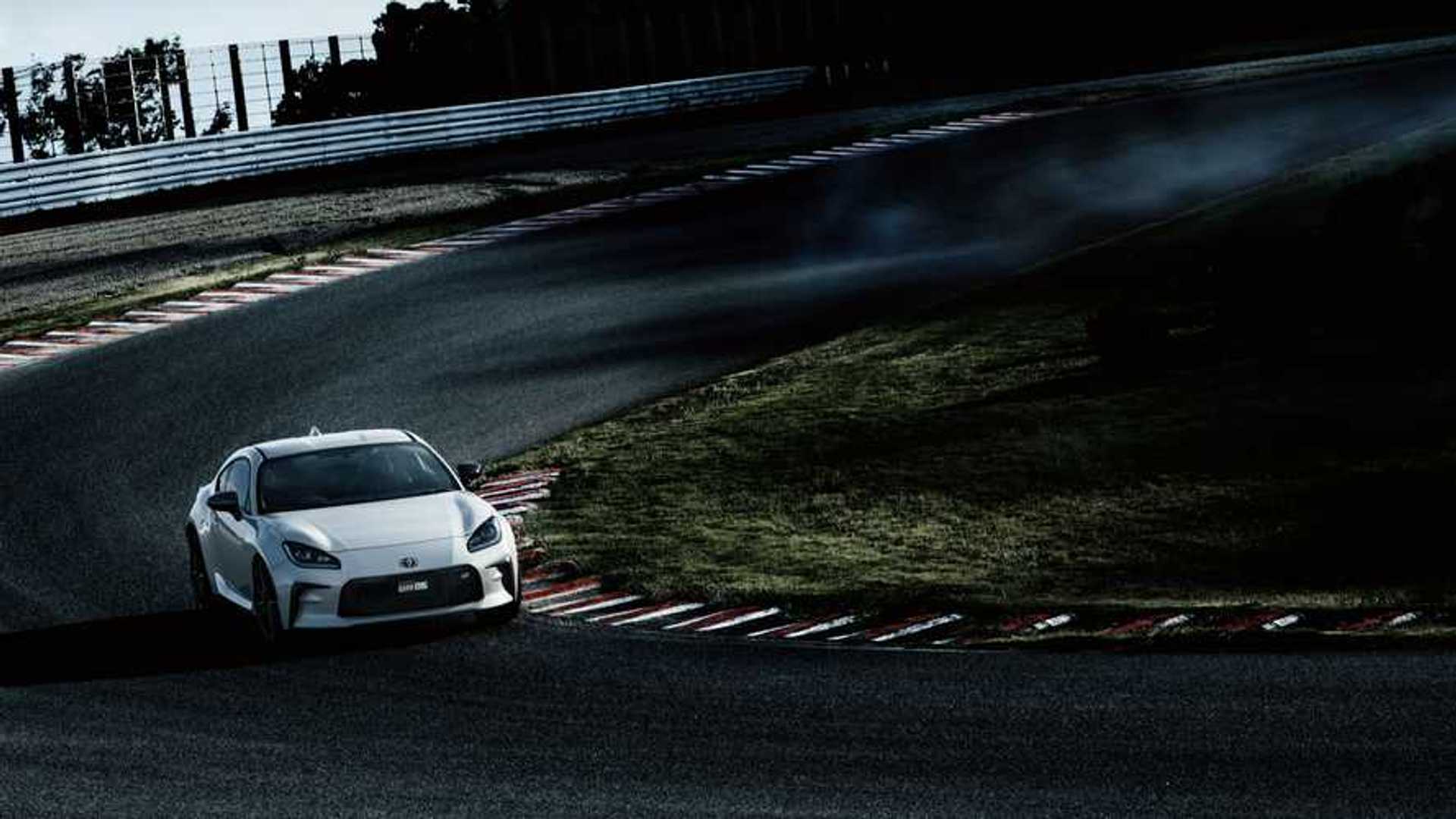 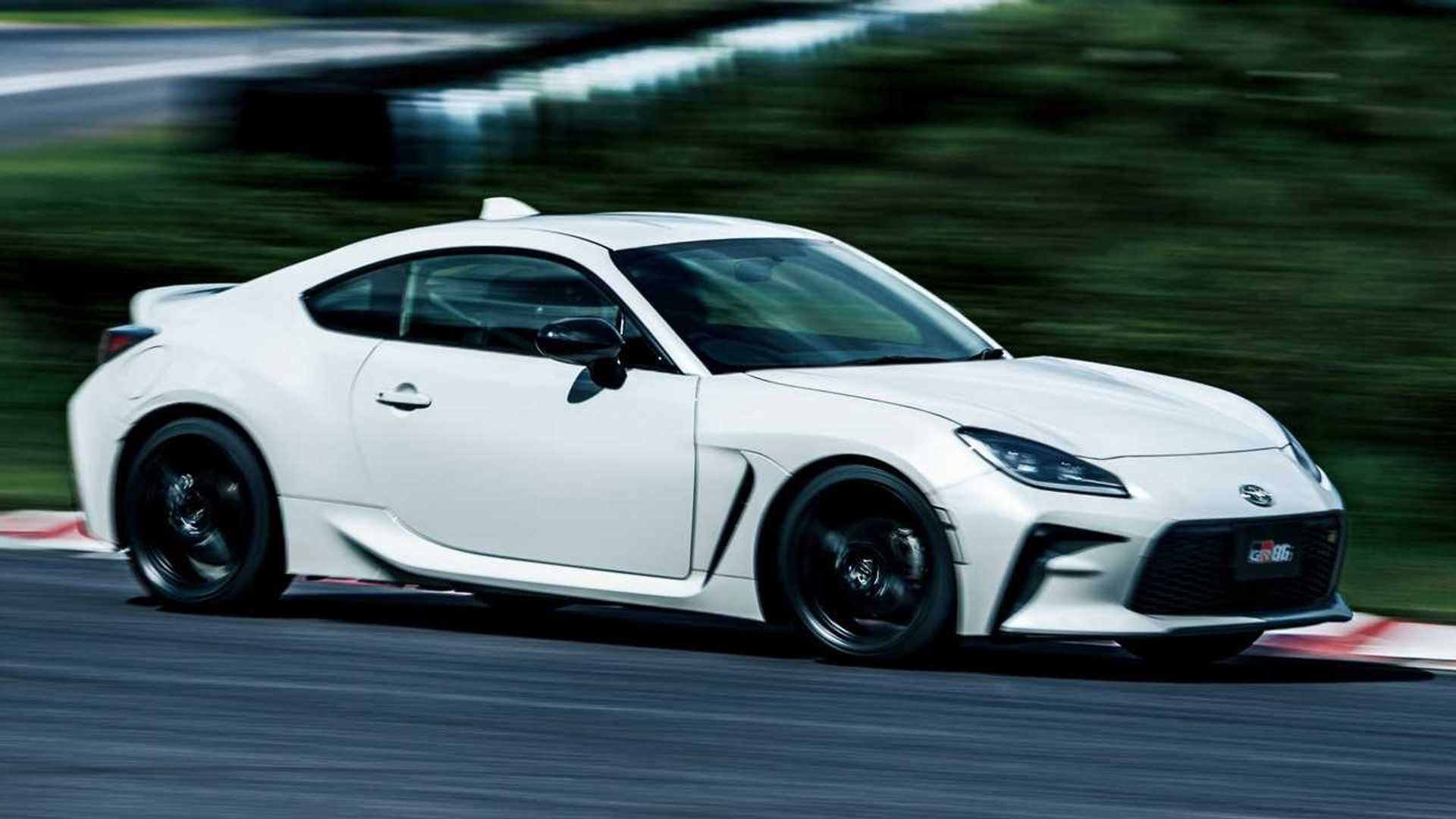 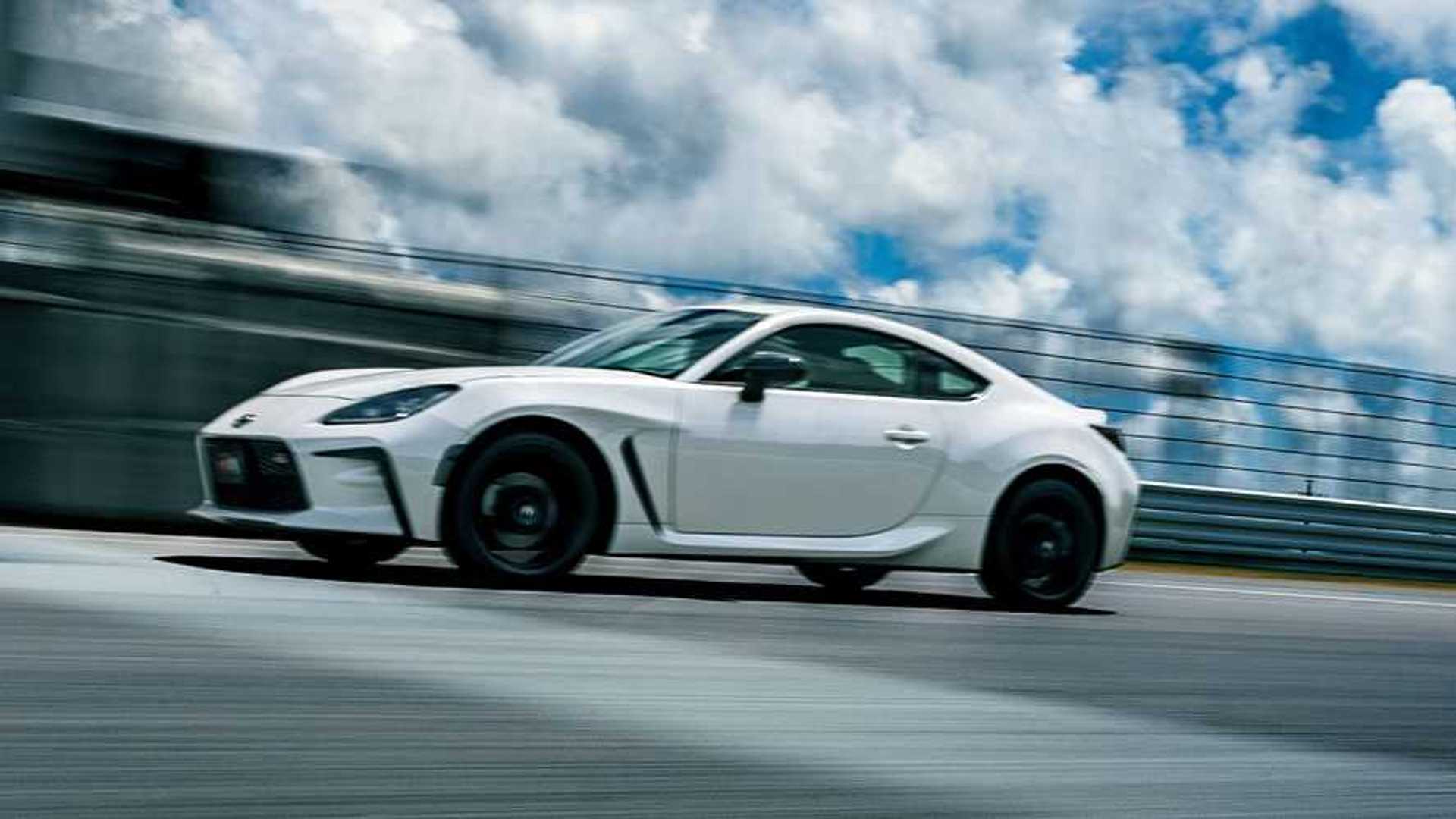 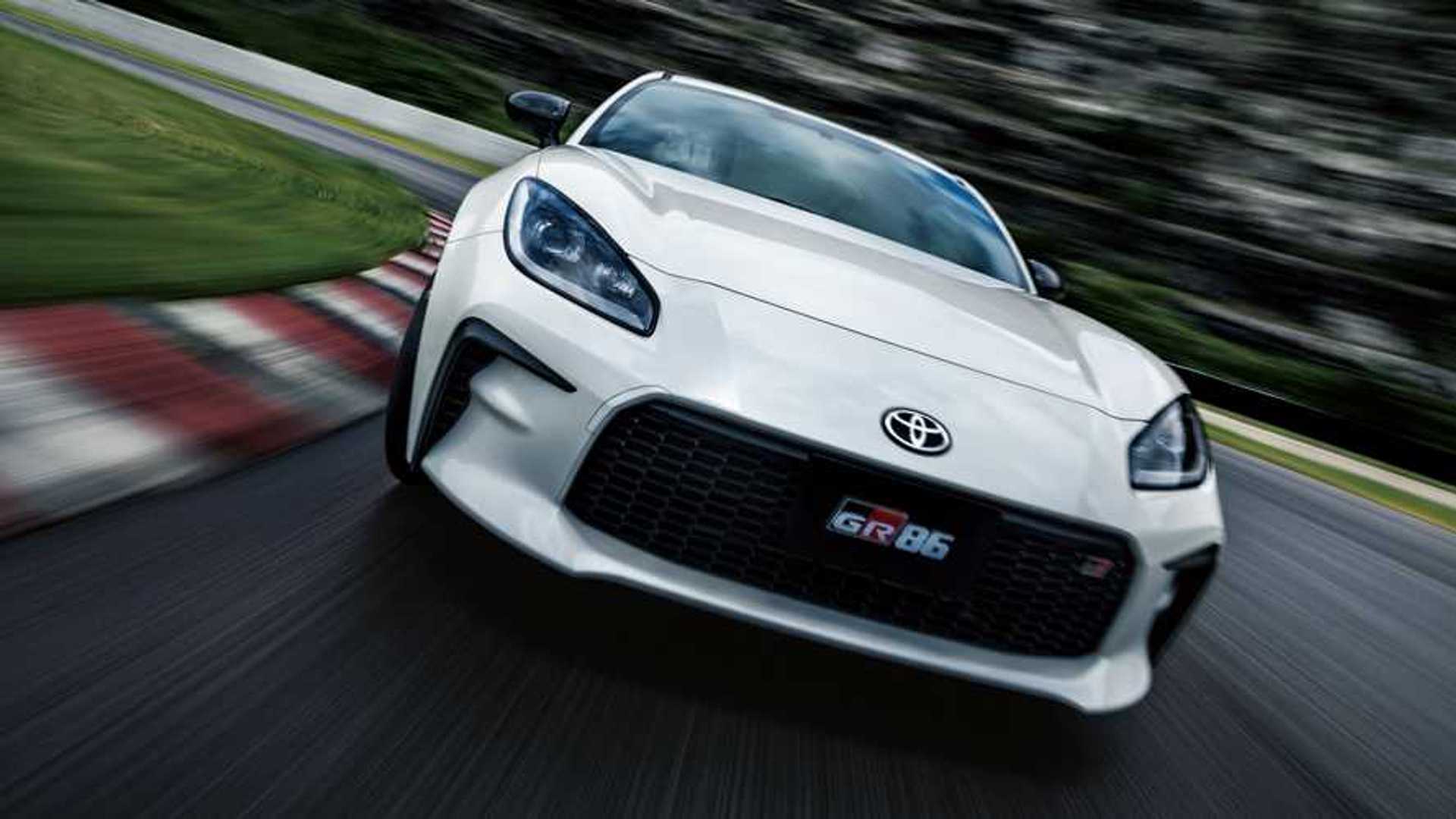 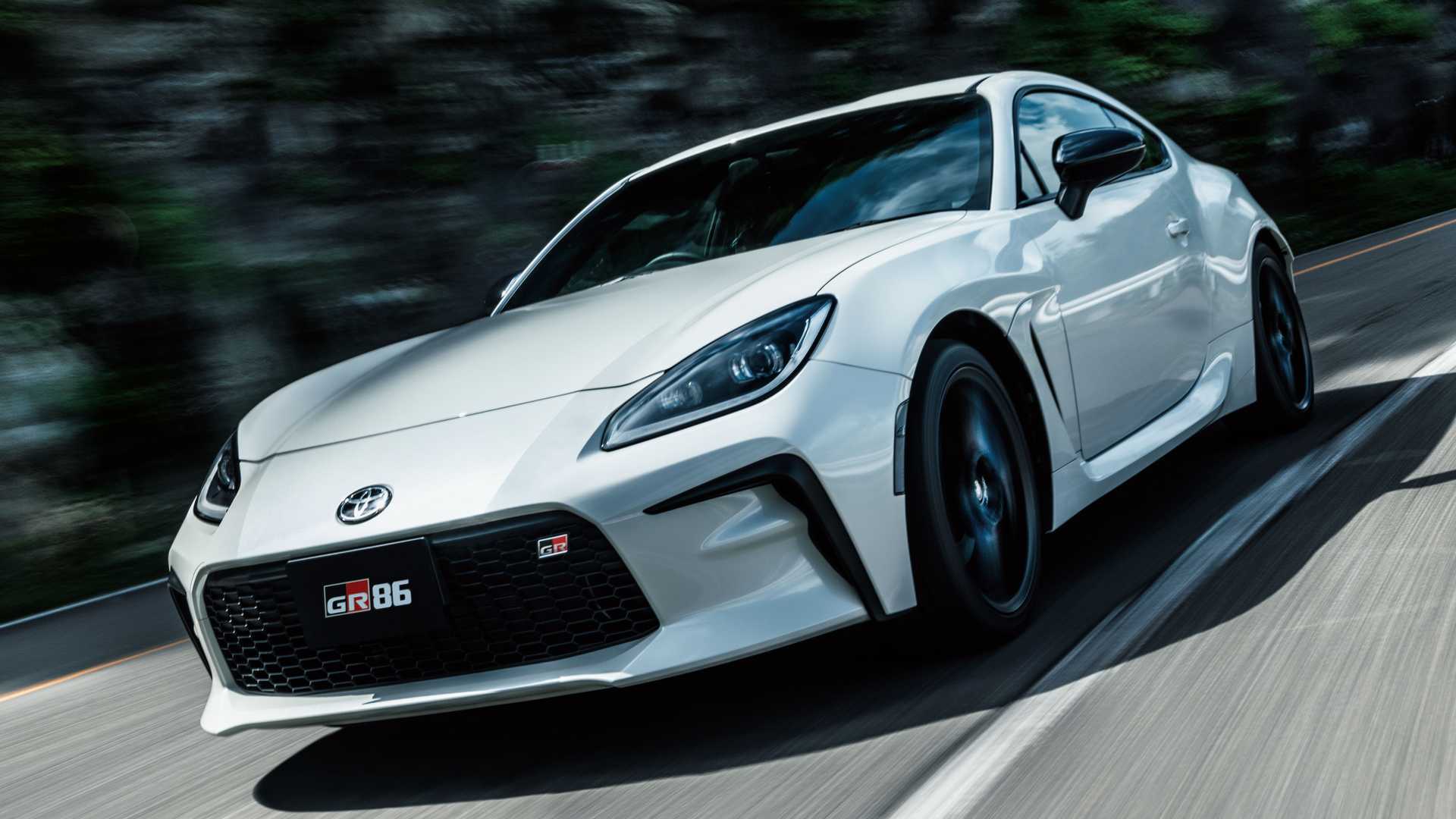 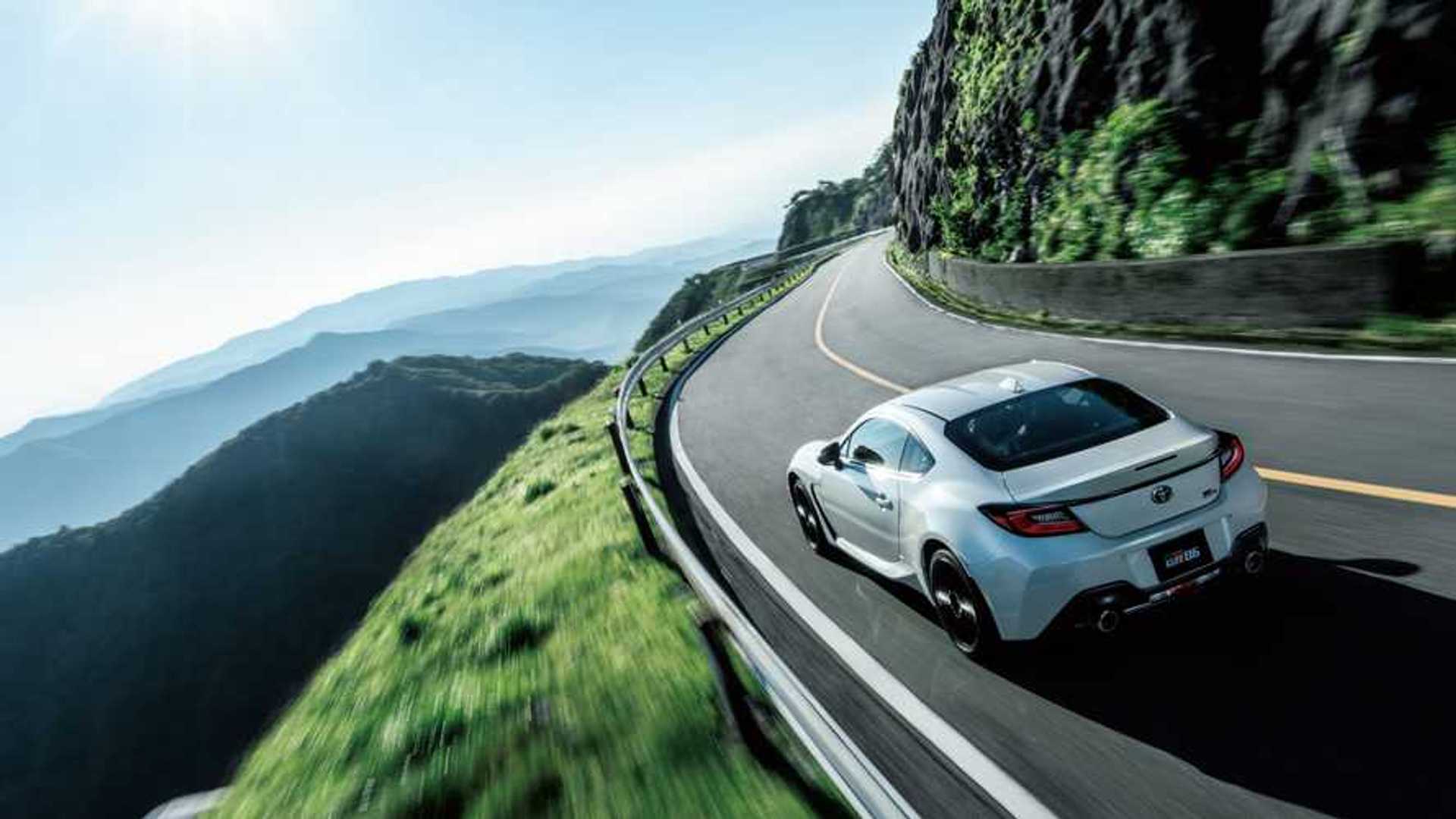 Fuji 86 Style takes place on November 21 at Fuji Speedway. If you happen to be in the area, the cost per person to attend is 2,500 Yen, which translates to just $22 USD. 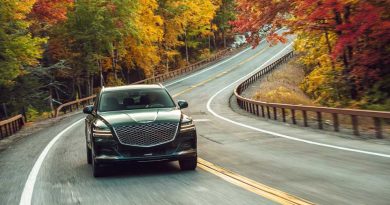 How To Get Better Gas Mileage 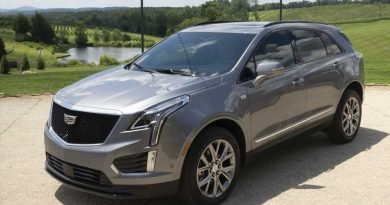 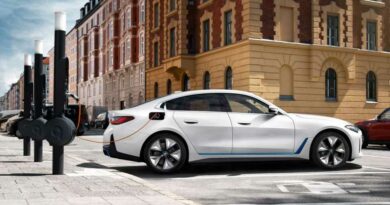