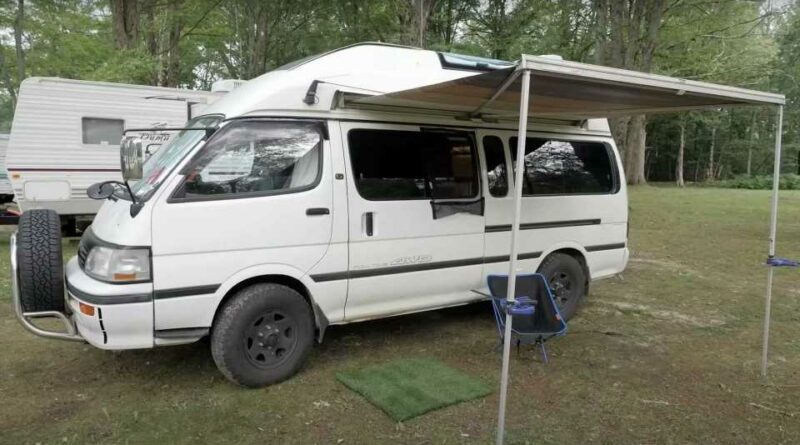 Nate, also known as Element Van Life on various social media channels, isn’t a stranger to making custom camper vans. He forayed into the so-called van life in 2016 with a Honda Element Camper. Since then he has upgraded two motorhomes – a Mercedes Sprinter and Nissan NV200 – and now, Nate, together with his partner Shannon, presents his current DIY camper van build – a small and charming Toyota Hiace van.

The couple’s old 1995 Toyota Hiace was imported from Japan courtesy of Northeast Auto Imports. It comes with an all-wheel drivetrain and a turbodiesel power plant, which made the van ready for off-grid adventures.

More importantly, it came to the US already fitted with camper van build, but the couple thought that the amenities it came with doesn’t fit their lifestyle. So what did they do? They customized it themselves starting early this year. After almost a year, the couple’s here to give us a tour of their DIY camper build via the video embedded atop this article.

As the van’s not really huge, measuring only 55 feet (16.8 meters) long, the couple has done a great job utilizing all the usable space for storage or anything they can think of. They were able to shoehorn a full kitchen in it, with a propane-powered three-burner stove/oven, a refrigerator, and a sink. The overhead storages are pretty clever, but wait until you see the composting toilet hiding under an unassuming tiny seat. And oh, there’s a king-size bed, too.

What makes this motorhome unique is how Nate and Shannon can move things around for three office space configurations. It’s a nifty feature, along with the two skylight windows mounted on the roof that adds an airy feeling to the cabin.

The 25-minute video on top of this page will give you a full tour of this DIY build. Trust us, it’s worth your while. 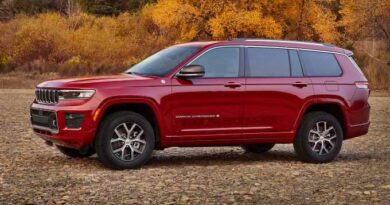 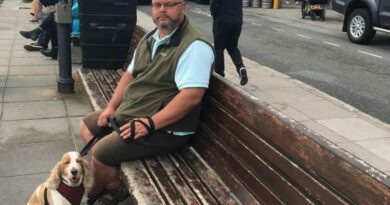 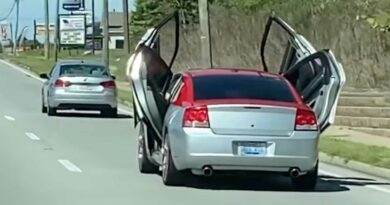