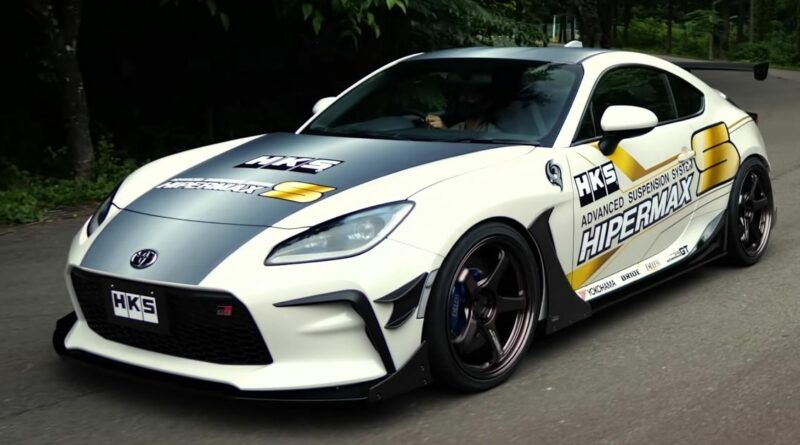 It’s only been two months since the Toyota GR 86 made its global debut in Japan, but tuning companies have already started developing products for the new-generation sports car. At the recent Fuji 86 Style with BRZ 2021 event held at the Fuji Speedway, HKS presented its planned aftermarket options on a demo car called the GR 86 HKS Concept.

The main highlight here is the company’s GT2 supercharger system, which aims to extract a lot more power from the stock 2.4 litre naturally-aspirated flat-four engine. With forced induction, the company claims an increase to 340 PS from the stock motor’s 235 PS, although it didn’t reveal how much torque the setup offers.

For aesthetic and aerodynamic improvements, there’s also a HKS body kit that adds on a front spoiler lip, side skirts and a rear under spoiler. The optional front canards, GT wing and more pronounced ducktail spoiler on the boot lid are also fitted here.

The company has yet to reveal pricing for these products, but you can expect some of them to be available for the GR 86’s sister car, the new Subaru BRZ, as well. Though not relevant, it seems HKS has a thing for the TV show Knight Rider, as the sound heard in the beginning of its video is reminiscent of KITT’s scanner. 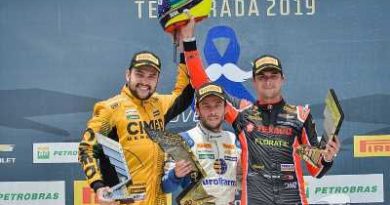 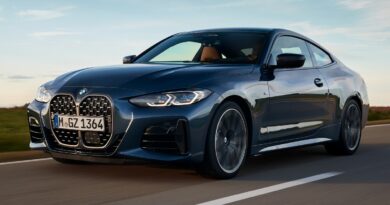