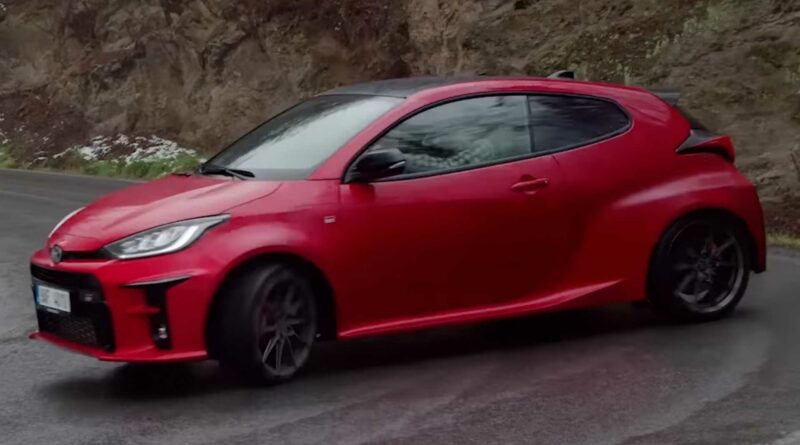 The Toyota GR Yaris came as a big surprise when it debuted in 2020. It was far from being the most thrilling model in Toyota’s lineup, and it was last on our list of models we’d expect to be the basis for a sporty car. However, the automaker was able to craft a stunning bite-sized performance vehicle that has all the ingredients needed to become a future icon.

The heart of the car is its 1.6-liter three-cylinder engine. It produces 257 horsepower (189 kilowatts) and 266 pound-feet (360 Newton-meters) of torque in Europe. The JDM-spec car makes 286 hp (210 kW). Toyota channels all that power through a six-speed manual to both axles, but an automatic gearbox is in development.

The three-door, high-powered hatchback isn’t available in America, so US consumers won’t be able to enjoy the runabout. However, Toyota will sell the larger GR Corolla to us. It’s a tad more potent than the smaller Yaris, but it is much more practical with two additional doors and more space between the wheels. The GR Corolla features the same engine as the Yaris, but it makes 300 hp (224 kW) and 273 lb-ft (370 Nm) of torque.

The Corolla might have more power, but a new video from the Corners CZ YouTube channel demonstrates that the Yaris can have plenty of fun without its bigger brother watching over it. The short video shows how to safely push the small car beyond its limits at a relatively low speed. A lot of throttle input paired with the aggressive use of the handbrake through the corners and high-speed entries help the car slide through the turns.

The GR Yaris can sprint to 62 miles per hour (100 kilometers per hour) in less than five seconds, and Toyota electronically limits the top speed to 143 mph (230 kph). Those aren’t supercar numbers, but they are still impressive. Despite having an all-wheel-drive system, the sporty Yaris weighs just 2,822 pounds (1,280 kilograms), helping its performance capabilities. It also features two Torsen limited-slip differentials, a wider rear track, and a lowered roof. 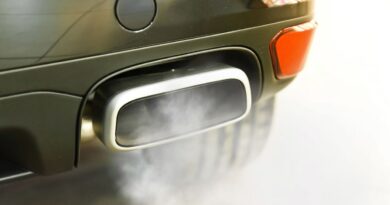 Scrap the UK’s ban on petrols and diesels, politicians told 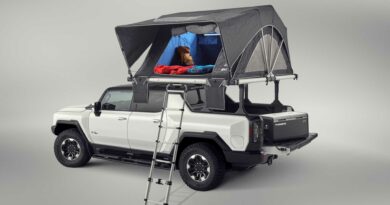 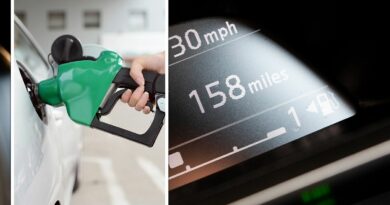