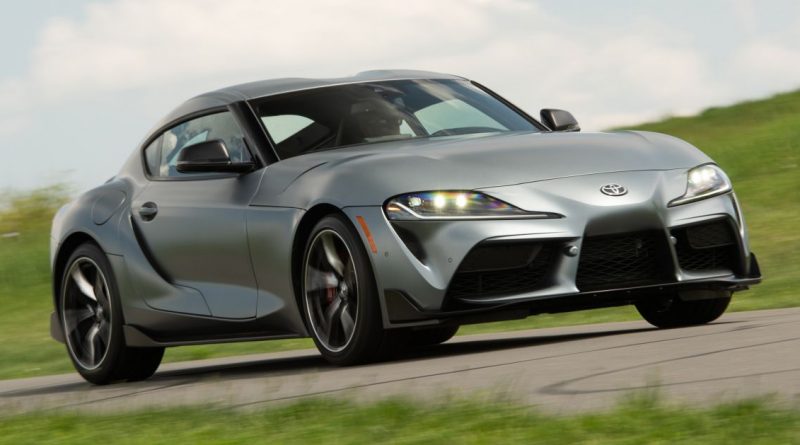 Over in North America, BMW has issued a recall for the 2020 Toyota GR Supra, with seven units being affected. According to an official report posted by the National Highway Traffic Safety Administration (NHTSA), the voluntary safety recall involves the driver’s safety belt guide loop mount, which may not have been welded to specifications.

This obviously poses a safety hazard, as in the event of a crash, the mount might become damaged and may not restrain the driver sufficiently, resulting in an increased risk of injury to the driver.

The report also states that this defect was made aware on June 26, 2019, when BMW became aware of potentially missing welding spots at the mount of the driver’s safety belt guide loop on one vehicle. A subsequent review revealed that the supplier had inadvertently used inadequate parts for the safety belt mount welding tool. For now, there have been no reports of any accidents or injuries related to this issue.

There’s no fix for this defect, as the entire car will need be replaced outright. So far, Toyota North America has replaced four of the seven affected vehicles, and the company will contract owners of the remaining three units. 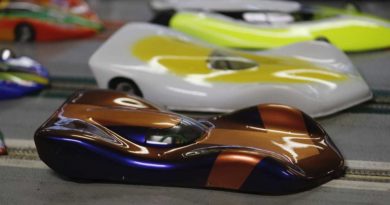 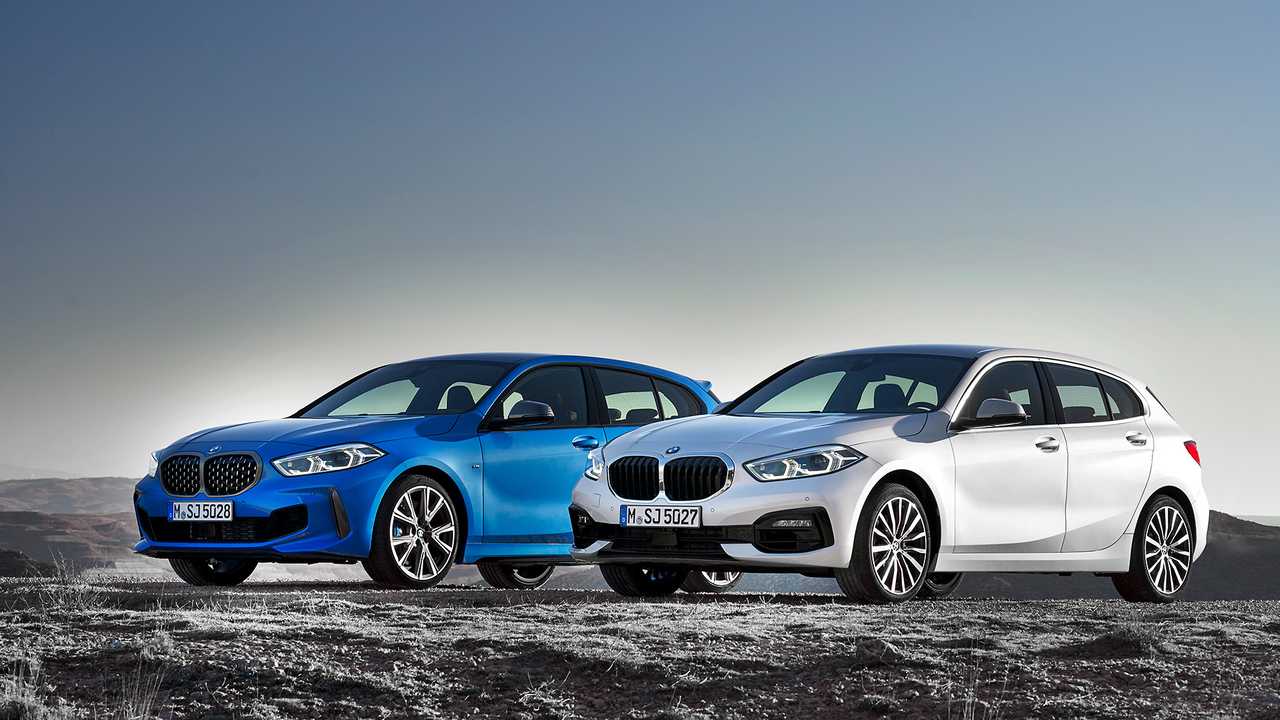 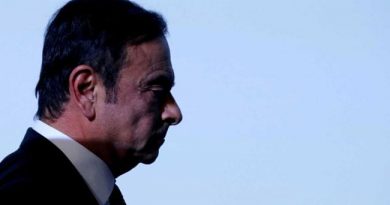