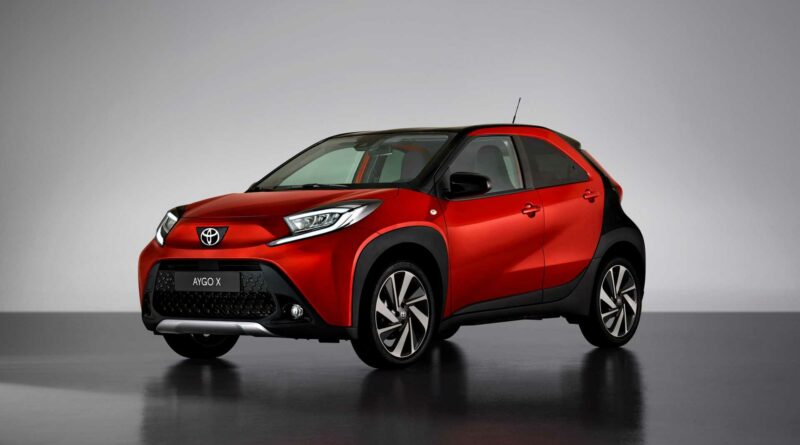 How small can crossovers get? If you were to ask Toyota, they would say pint-sized. Just yesterday, Japan’s largest automaker introduced the Aygo X for the European market, and it’s their smallest crossover for the Old Continent yet. You could say it looks aggressively adorable, but what it they made a GR version of it?

As random as that sounds, Toyota isn’t ruling out that possibility, says Autocar. Andrea Carlucci, vice president, product and marketing for Toyota Motor Europe said there is potential in making a sporty model. “Let’s be clear: it’s not in our plans, but you will discover yourself and maybe comment to help us understand how much potential you see in that,” Carlucci told Autocar.

So no, the Toyota GR Aygo X isn’t confirmed, but the automaker can do it if there was a practical business case for it. That said, it would be interesting to see what kind of case the product planners will present to the board to make a high-performance mini-crossover sound sensible. As it is, the words hot and mini-crossover sounds like a bit of an oxymoron.

Should the product planners succeed with this plan, it should serve as Gazoo Racing’s junior performance model. Given that it does share its chassis with the Yaris, putting a few go-fast parts and upgrades from the GR version shouldn’t be too much work. And if the planners convince their higher-ups, we doubt it will have performance stats that will eclipse the GR Yaris. Then again, having 268 horsepower (200 kilowatts) in a car that’s just 145.6 inches (3,700 mm) long sounds pretty insane.

But just because they’re not ruling it out, it doesn’t mean they should try it in the first place, right? After all, the reason people buy these mini-hatchbacks is because they want something small, fuel-efficient, and practical to bring them to the shops.

But then again, we wouldn’t have the craziest hot hatchbacks if people stuck to that mindset. Just take a look at the Renault Clio V6, Audi A1 Quattro, and the one-off Aston Martin Cygnet V8. Either way, there will be someone with an Aygo X crazy enough to go way beyond the power and performance it intended to have in the first place. 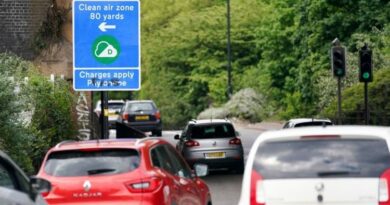 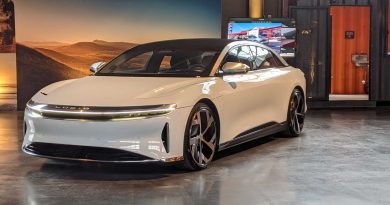 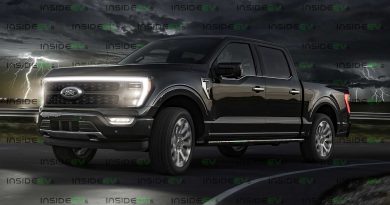