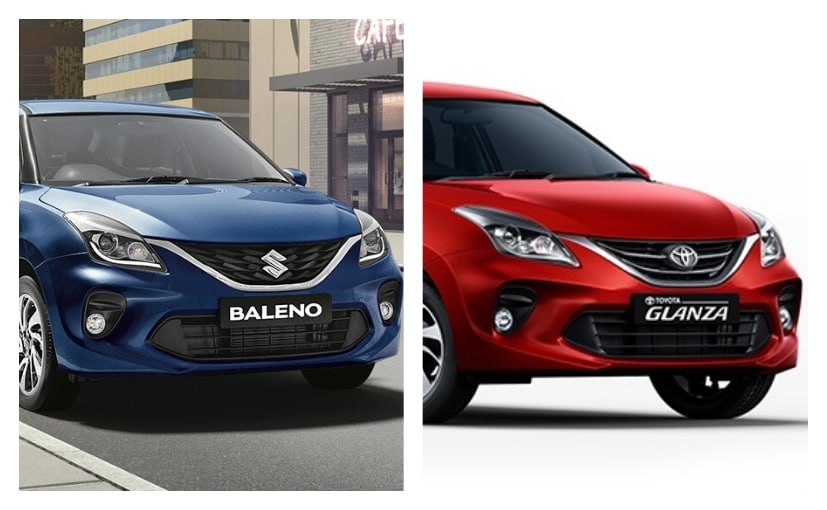 The Toyota-Suzuki partnership has promised to come up with quite a few products and things are just starting with the Glanza. By now we are well aware that it’s basically a cross-badged version of the Maruti Suzuki Baleno with the slightest of difference. The overall design and dimensions are identical to the Baleno and so is the engine and features. That said, Toyota is not offering the Glanza in as many variants as we have seen on the Baleno and the prices are different as well. The Japanese carmaker has also thrown in some new elements in a bid to make it distinctive. Let’s take a look at all of them. 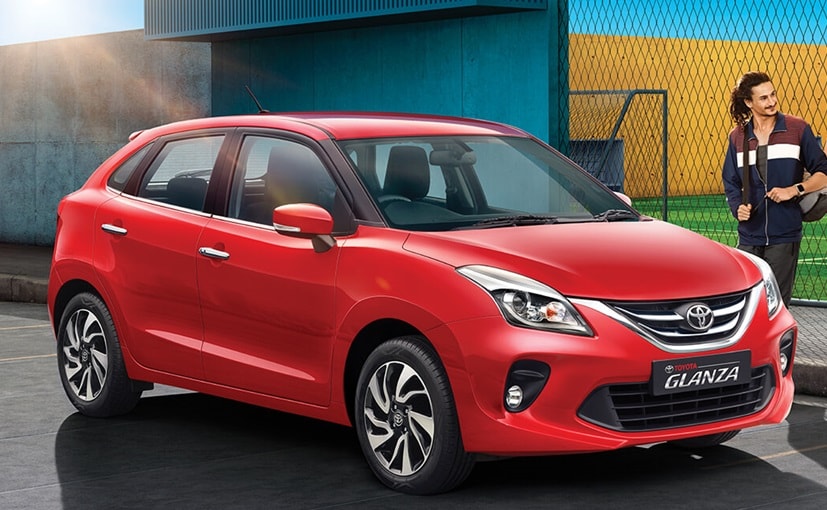 As we said, the silhouette as well as the proportions of the Glanza are absolutely similar to the Maruti Suzuki Baleno. In fact other than the Toyota badging, the only thing new is the two slat 3D surround chrome grille. Also, the Glanza gets a new ‘Sporting Red’ paint shade which is the positioning colour for the brand. The cabin of the Glanza is also identical to the Baleno facelift and the only change we can see is the Toyota badge on the steering wheel. The all-black interior theme with blue pattern on seats and door armrests is also the same and it is equipped with Maruti’s latest Smartplay studio infotainment system which Toyota is calling ‘Smart Playcast Audio System’.

Now Maruti Suzuki offers the Baleno petrol in a wide range, nine in total to be precise. However, Toyota has only chosen four variants to sell from its dealership network and guess what! The base G Smart Hybrid variant of the Toyota Glanza is ₹ 64,812 cheaper than the Zeta Petrol SHVS variant which is its equivalent variant to the Baleno. All other three variants are almost identically priced to that of the Baleno’s and the difference is negligible. All the three variants of the Glanza are cheaper by just ₹ 12 than the corresponding variants of the Baleno.

There are no diesel engine options on the Toyota Glanza and that’s pretty much obvious given that the 1.3-litre DDiS 200 engine powering the diesel Baleno has seen its days. Fiat who is the maker of the engine has decided to pull the plug on this engine as the cost to make it BS6 compliant will be very high. The petrol engine on the Glanza, however, is BS6 compliant. The G trim gets the 1.2-litre K12N engine with a mild-hybrid motor, making 89 bhp and 113 Nm, the Glanza V trim will get the regular 1.2-litre K12M engine without the mild-hybrid system. It will pump out 82 bhp and 113 Nm. Toyota will offer 5-speed manual transmission option along with a 7-step CVT on the Glanza. The Toyota Glanza mileage is 21.01 kmpl for the V MT trim, 23.87 kmpl for the G MT (Mild-Hybrid) trim and 19.56 kmpl for the CVT, which are the same for the corresponding variants of the Maruti Suzuki Baleno. 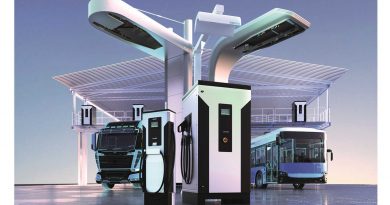 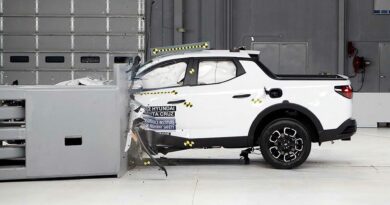 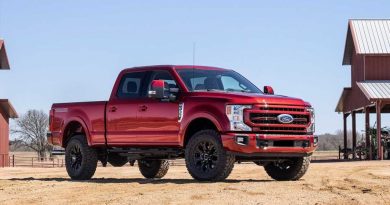