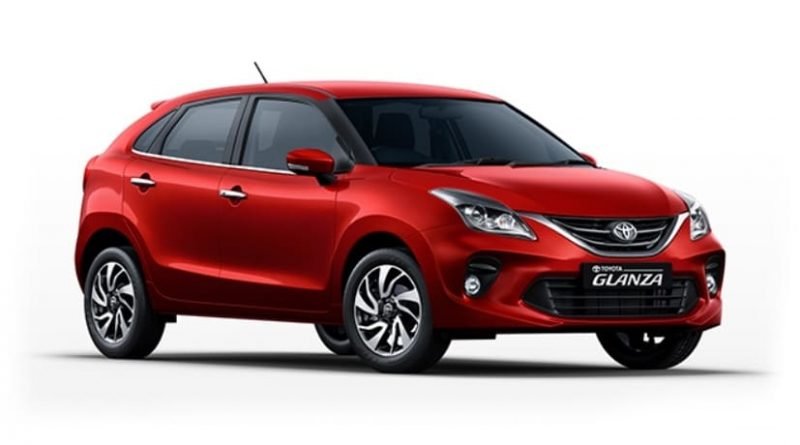 Toyota has silently introduced a new G MT (manual transmission) base variant for its Maruti Suzuki Baleno-based premium hatchback Glanza. Priced at ₹ 6.98 lakh (ex-showroom Delhi), unlike the exiting entry-level G MT variant, this one doesn’t come with a smart hybrid system and is also ₹ 24,000 cheaper. Both the entry-level variants will co-exist and will continue to get the same features and creature comforts. The Toyota Glanza is only offered in two trim options G and V, which are equivalent to the Zeta and Alpha trim of the Baleno, and are now divided into five variants – G MT, G MT (Smart Hybrid), V MT, G CVT, and V CVT.

Under the hood, the new entry-level Toyota Glanza G variant gets the regular 1.2-litre VVT petrol engine, and like the other, this too is a Bharat Stage VI (BS6) compliant engine. The 1197 cc, four-cylinder engine is tuned to churn out 82 bhp at 6,000 rpm, which is about 6 bhp less than what the mild hybrid version makes. The torque output, however, is the same 113 Nm at 4,200 rpm. Transmission duties are handled by the same 5-speed manual gearbox, but given the fact that this doesn’t get the mild-hybrid system, the car returns a slightly lesser fuel efficiency of 21.01 kmpl. The Glanza variant also comes with an optional CVT automatic transmission, offered with both G and V trims. 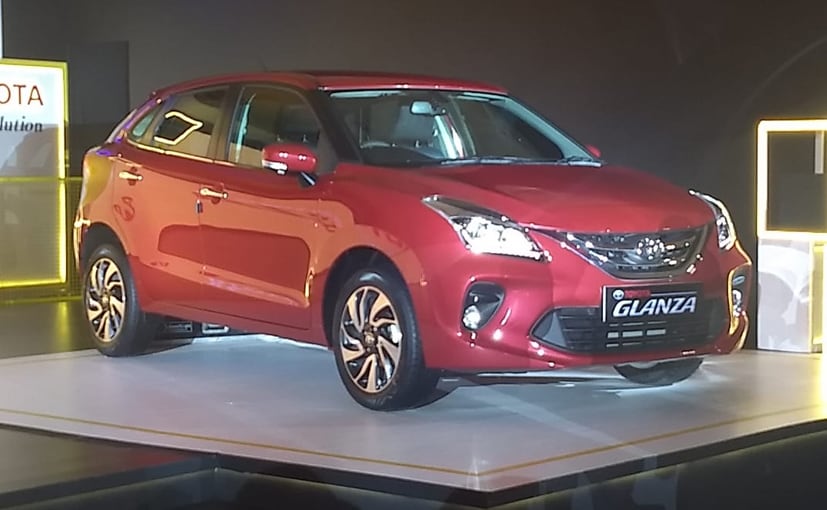 As already mentioned, in terms of looks and features, the new Toyota Glanza G MT variant continues to get the same offerings as the G MT (smart hybrid) variant. So, the car continues to come with LED projector headlamps, LED rear combination taillamps, diamond-cut alloy wheels, chrome grille, chrome door handles, touchscreen infotainment system, voice command, and steering mounted controls among others. Having said that, because it doesn’t get the smart hybrid system, which features a Lithium-Ion battery and a Lead Acid battery, the car misses out on features like – Ideal start-stop function, torque assist function, and brake energy regeneration function.

Currently, the Toyota Glanza is priced in the range of ₹ 6.98 lakh to ₹ 8.90 lakh (ex-showroom, Delhi), and rivals the likes of the Honda Jazz, Hyundai i20. Since the car’s launch in June this year, Toyota has sold over 11,000 units of the Glanza, and it’s right now the company’s second best-selling car, after the Innova Crysta. 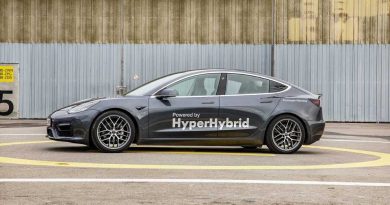 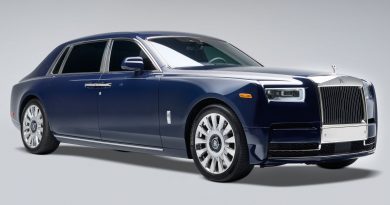 2021 Rolls-Royce Koa Phantom debuts – the only RR in the world to feature the rare & protected Koa wood – paultan.org 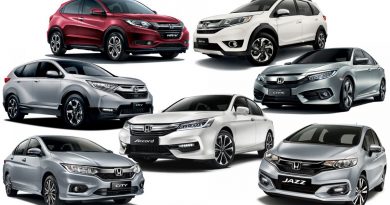