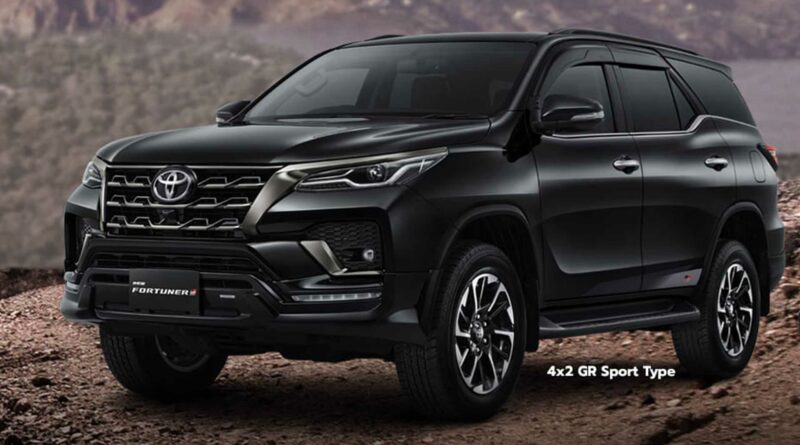 Toyota’s motto seems to be “GR all the things.”

Toyota wasn’t kidding around when it promised to launch high-performance versions of everything it sells. That announcement was made in February 2019, but the GR portfolio actually debuted in September 2017 at home in Japan with Gazoo Racing-branded versions of small hatchbacks, sedans, and even minivans.

The lineup consists of three layers of performance, with the entry-level ones carrying the GR Sport badging, followed by GR, and the GRMN. Toyota’s hybrid hypercar with around 1,000 horsepower will be positioned at the very top and will be complemented by an LMDh race car as part of the firm’s FIA WEC program. Meanwhile, the GR family keeps growing, with the Fortuner GR Sport serving as the latest addition to an already expansive range. 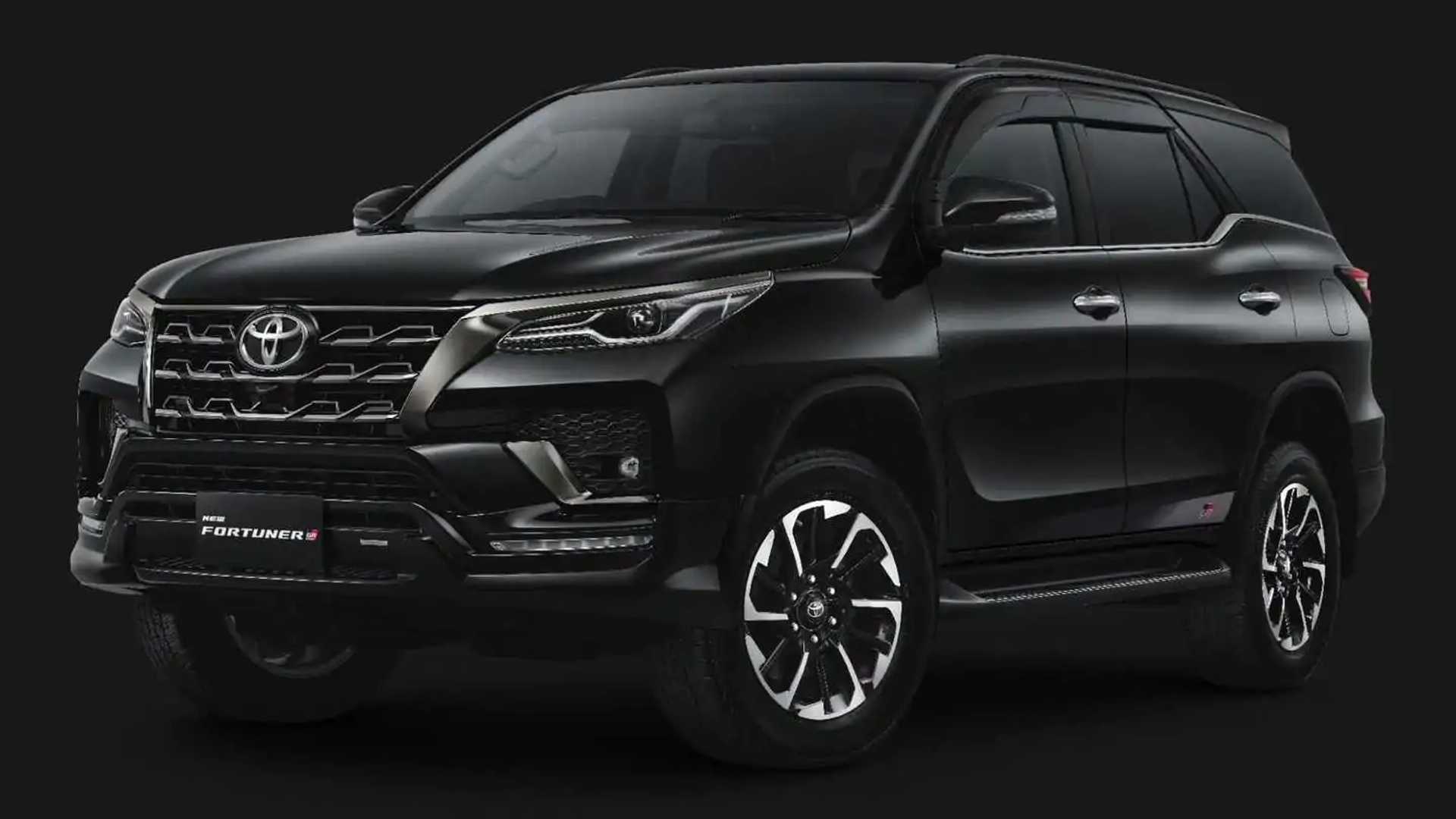 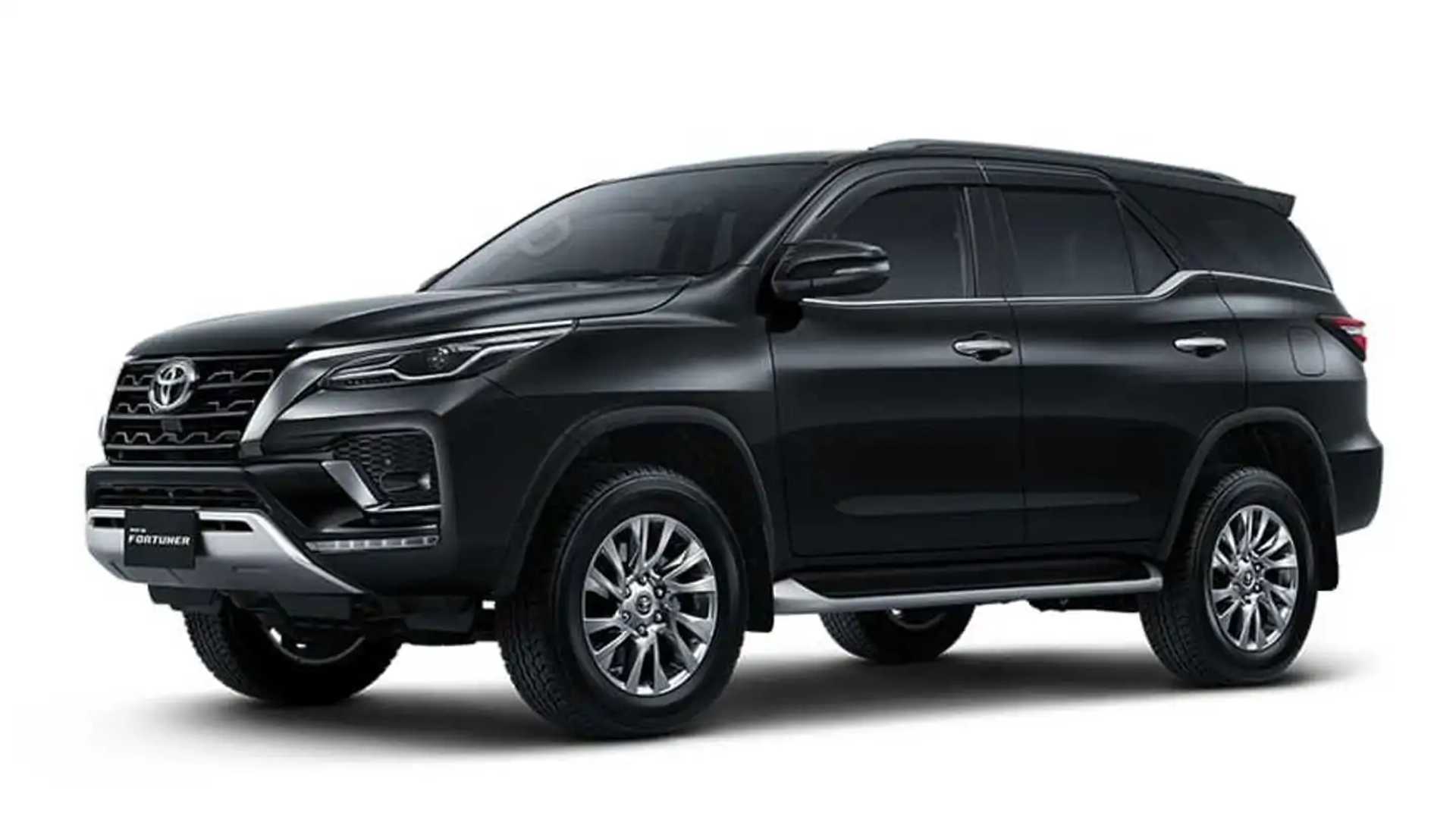 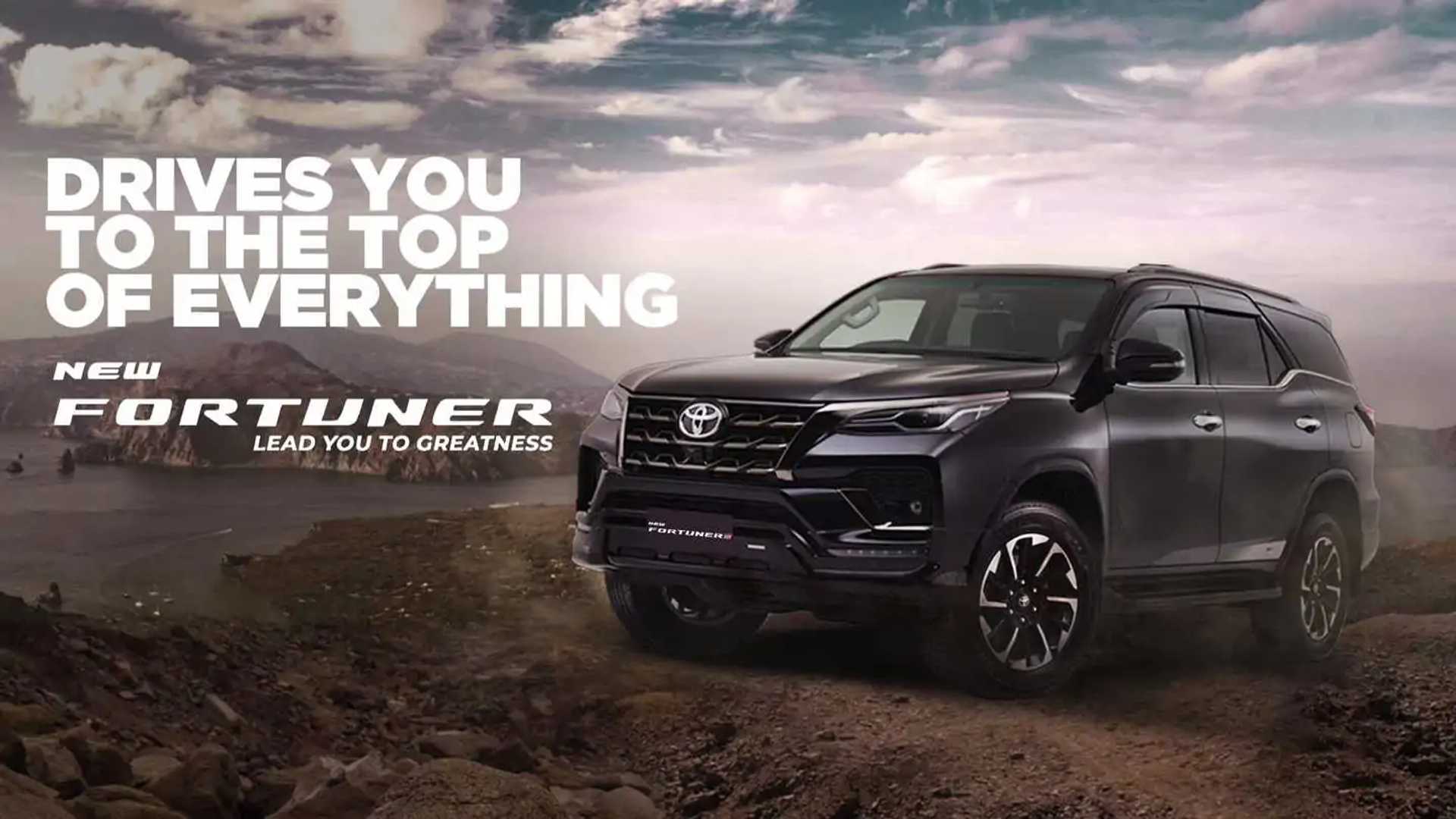 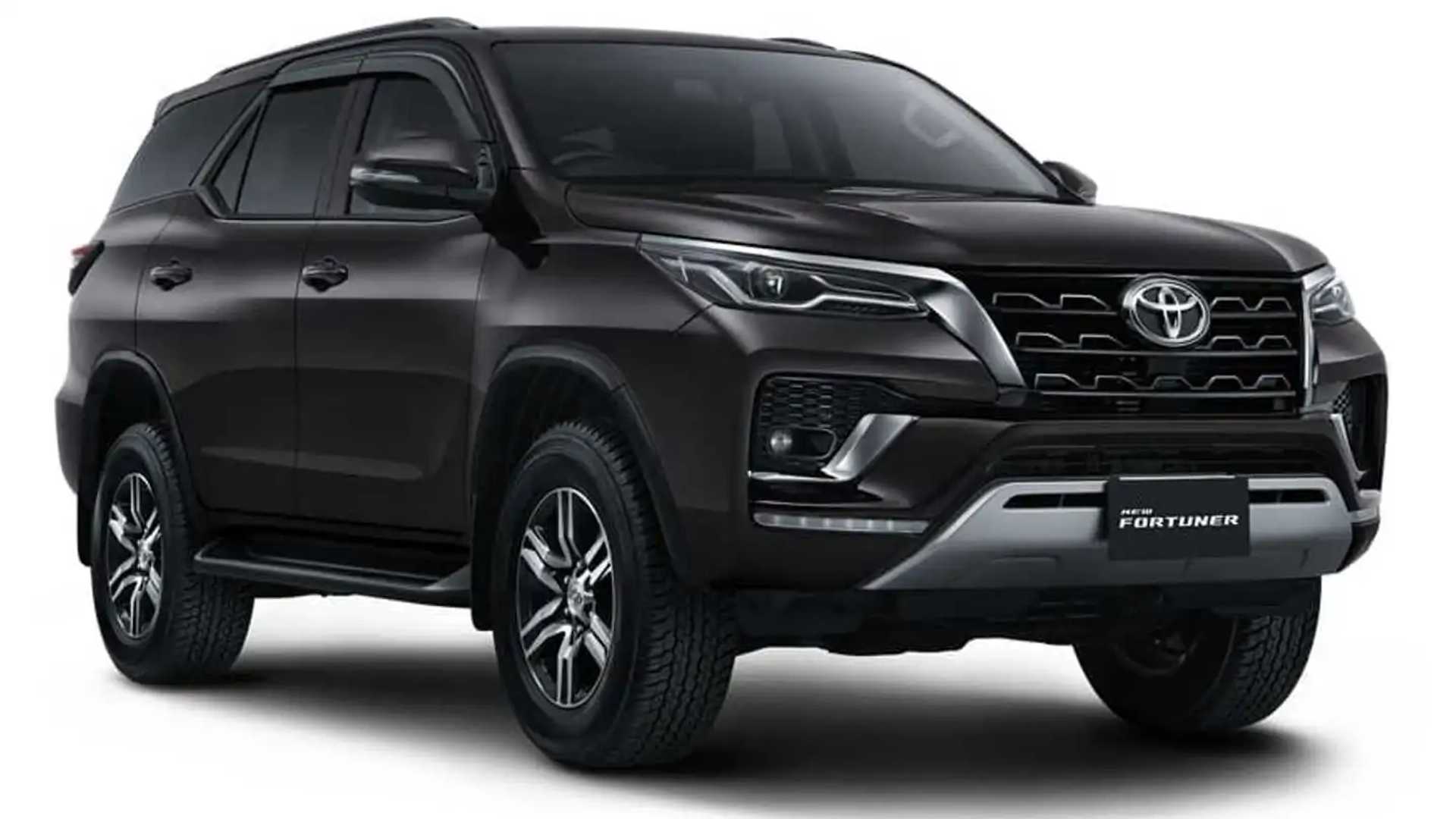 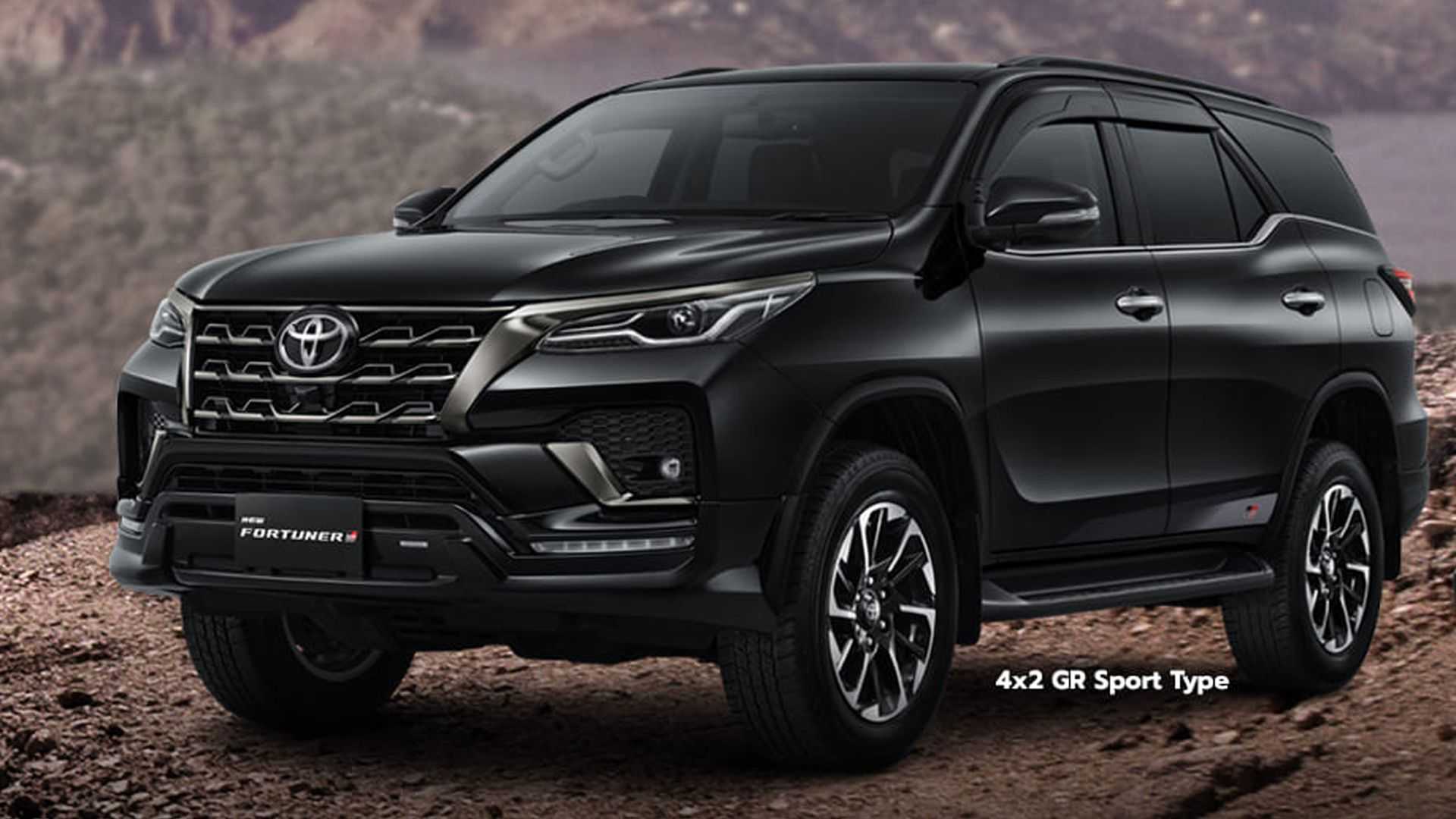 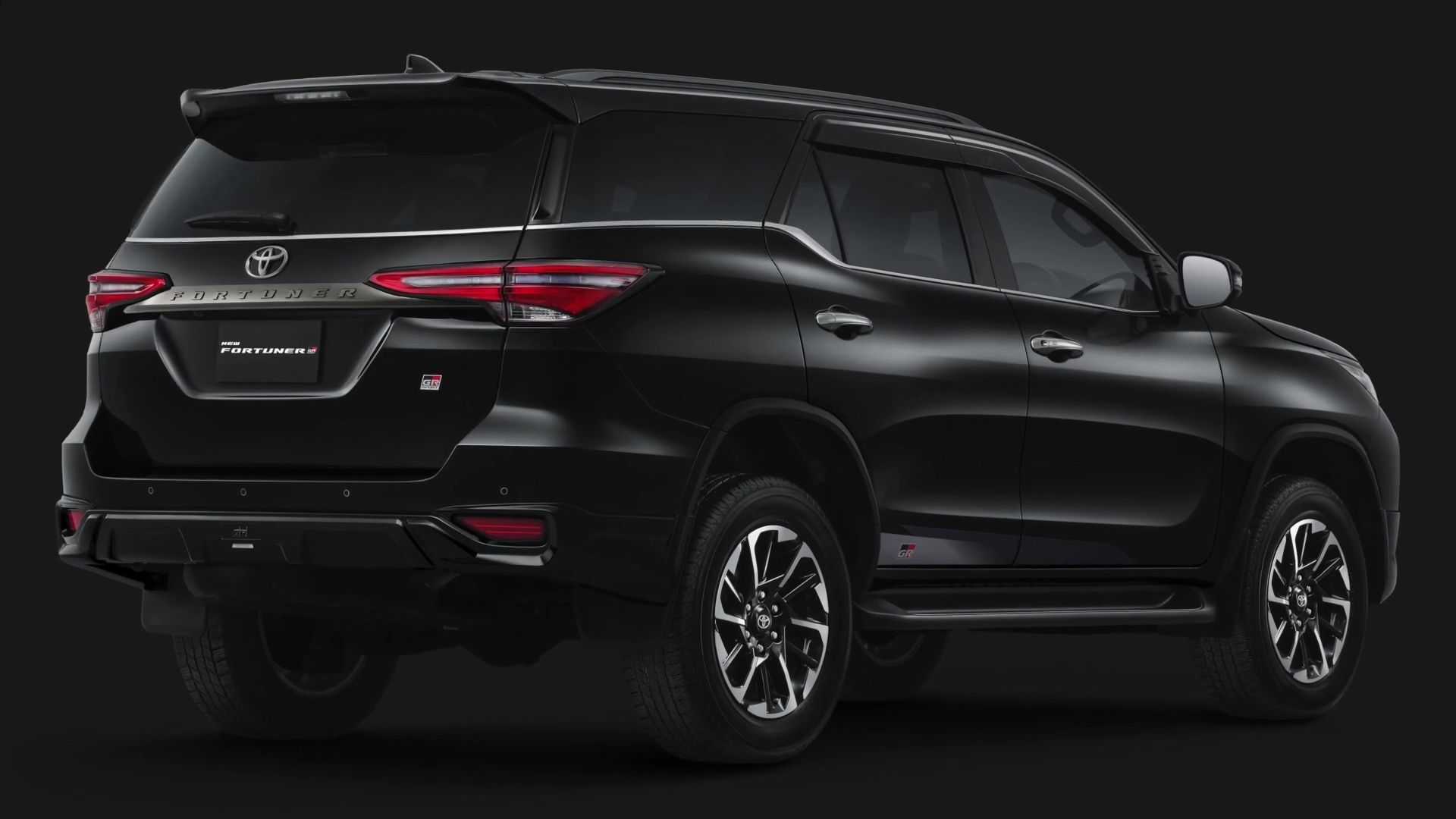 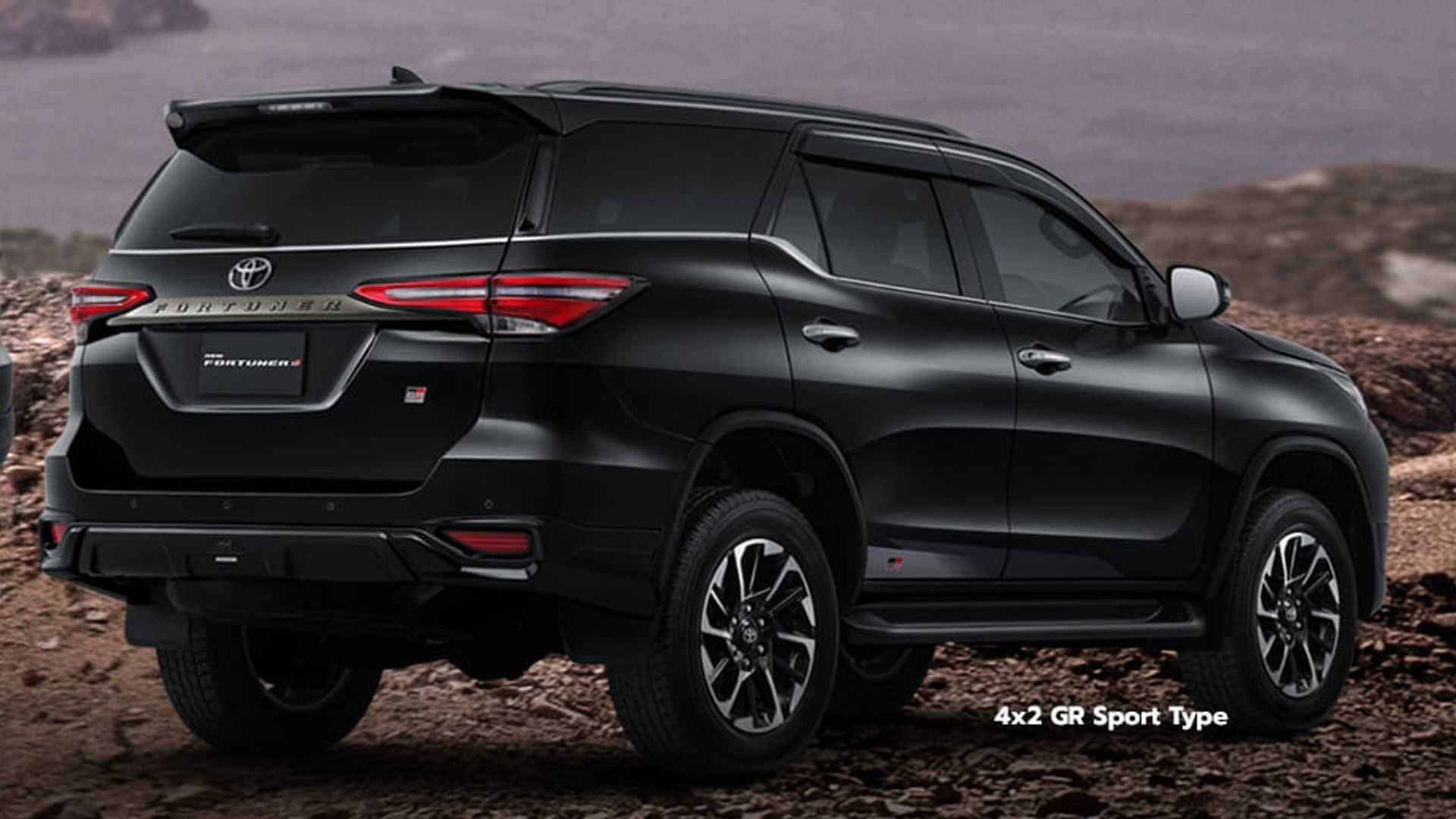 Wait, what is a Fortuner? On sale since 2004 and currently in the sixth year of the second-generation model’s life cycle, the Fortuner can be best described as an SUV equivalent of the Hilux pickup truck. Much like the recently launched Land Cruiser GR Sport, it’s a body-on-frame SUV with Gazoo Racing branding, which might seem a bit confusing since we usually associate the word “sport” with on-road performance rather than off-road chops.

Introduced this week in Indonesia, the Fortuner GR Sport comes to replace the old TRD Sportivo branding, and since it’s a GR Sport version rather than a hotter GR or GRMN, the changes are limited to cosmetic upgrades. It’s offered exclusively with a 4×2 setup, meaning we’re dealing with a rear-wheel-drive SUV.

Offered exclusively with a six-speed automatic transmission, the Toyota Fortuner GR Sport is powered by either a 2.7-liter, four-cylinder gasoline engine making 161 hp and 242 Nm (178 lb-ft) or a 2.4-liter turbodiesel good for 147 hp and 400 Nm (295 lb-ft). It gets the same oily bits as the other versions of the ladder-frame SUV as Toyota reserves mechanical tweaks to the GR and GRMN models.

The Fortuner is not the only model from Toyota Indonesia to get the Gazoo Racing treatment considering the Yaris supermini is also available as a GR Sport, along with the Rush small crossover, the pint-sized Agya city car, and the Veloz minivan. 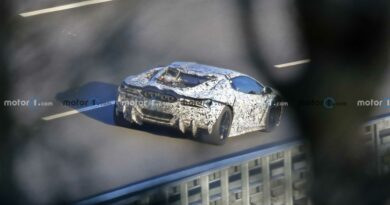 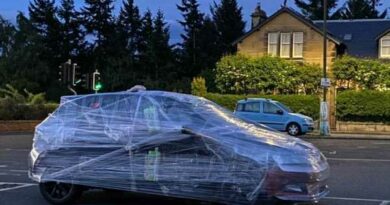 That’s a wrap: Driver returns to his car to find it completely covered in cling film