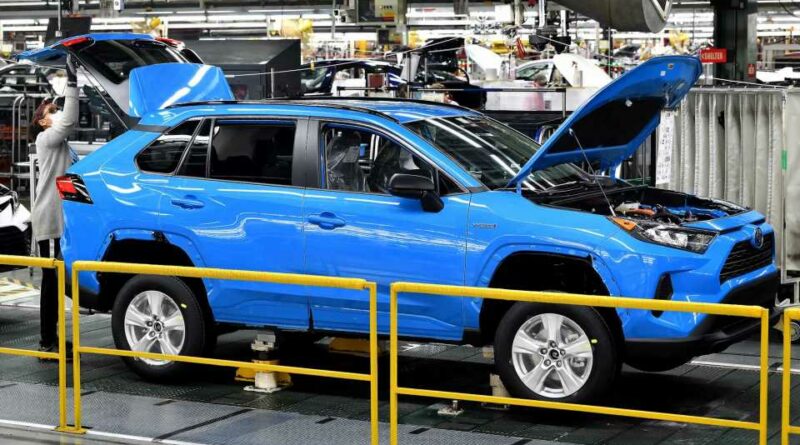 It will see production fall 40 percent next month.

Toyota has so far avoided any significant production pauses due to the chip shortage, though that streak of good fortune is coming to an end. A problem that has plagued nearly every other automaker has finally found Toyota, and it’s looking to steal nearly 40 percent of the company’s global production next month as the company idles factories in the US, Canada, Mexico, and other parts of the world.

Toyota said it could lose up to 360,000 vehicles globally through September, with Toyota North America telling Automotive News that it alone could lose 60,000 to 90,000 vehicles. TNA’s parent company estimates 80,000 losses in the region. That is a substantial number of cars, though the production pause isn’t affecting every model. Trucks continue to reign supreme, and the company plans to keep production going at its Texas factory that produces the Tacoma. Toyota is also prepping the factory to begin producing the next-generation Tundra. 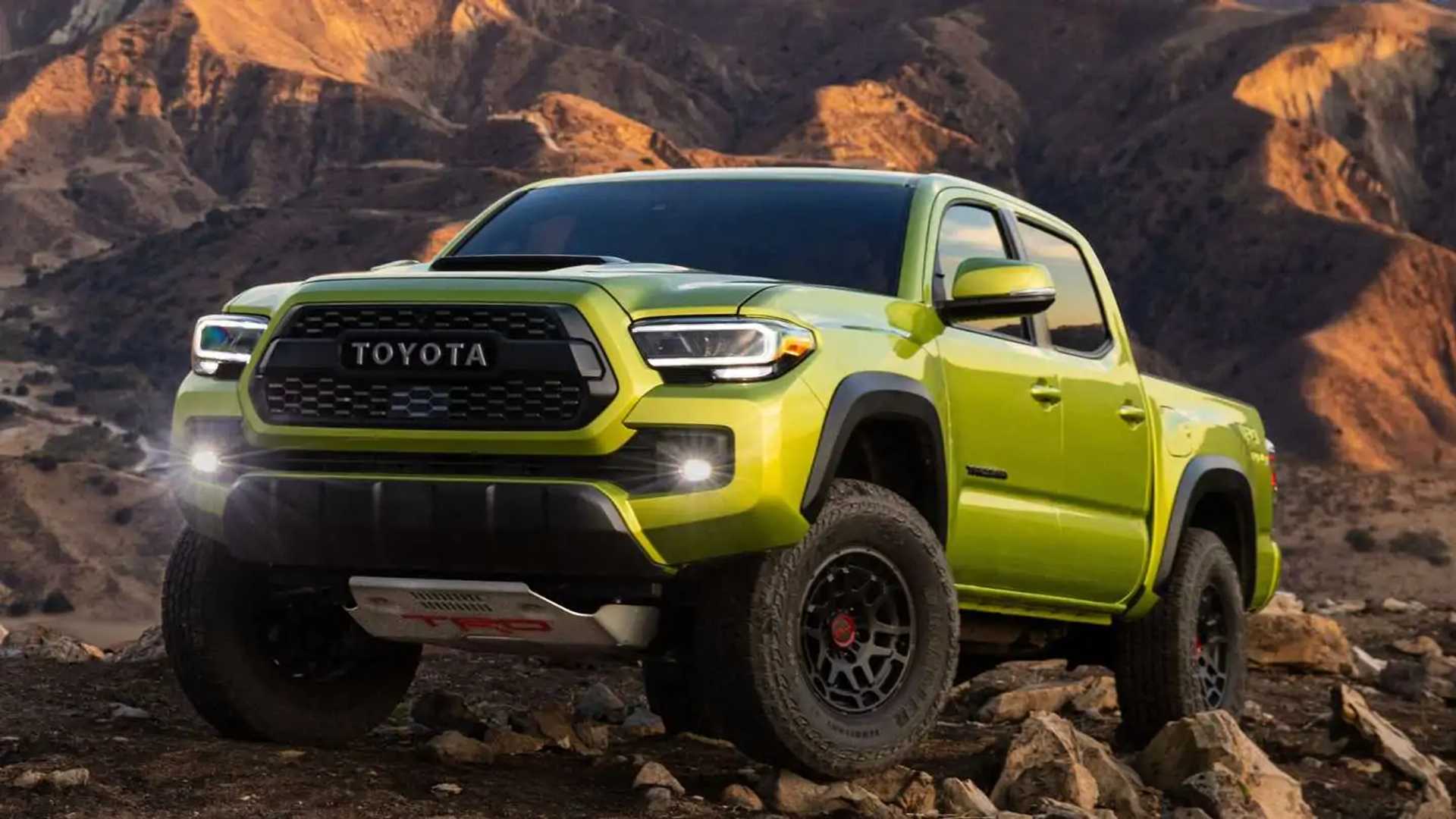 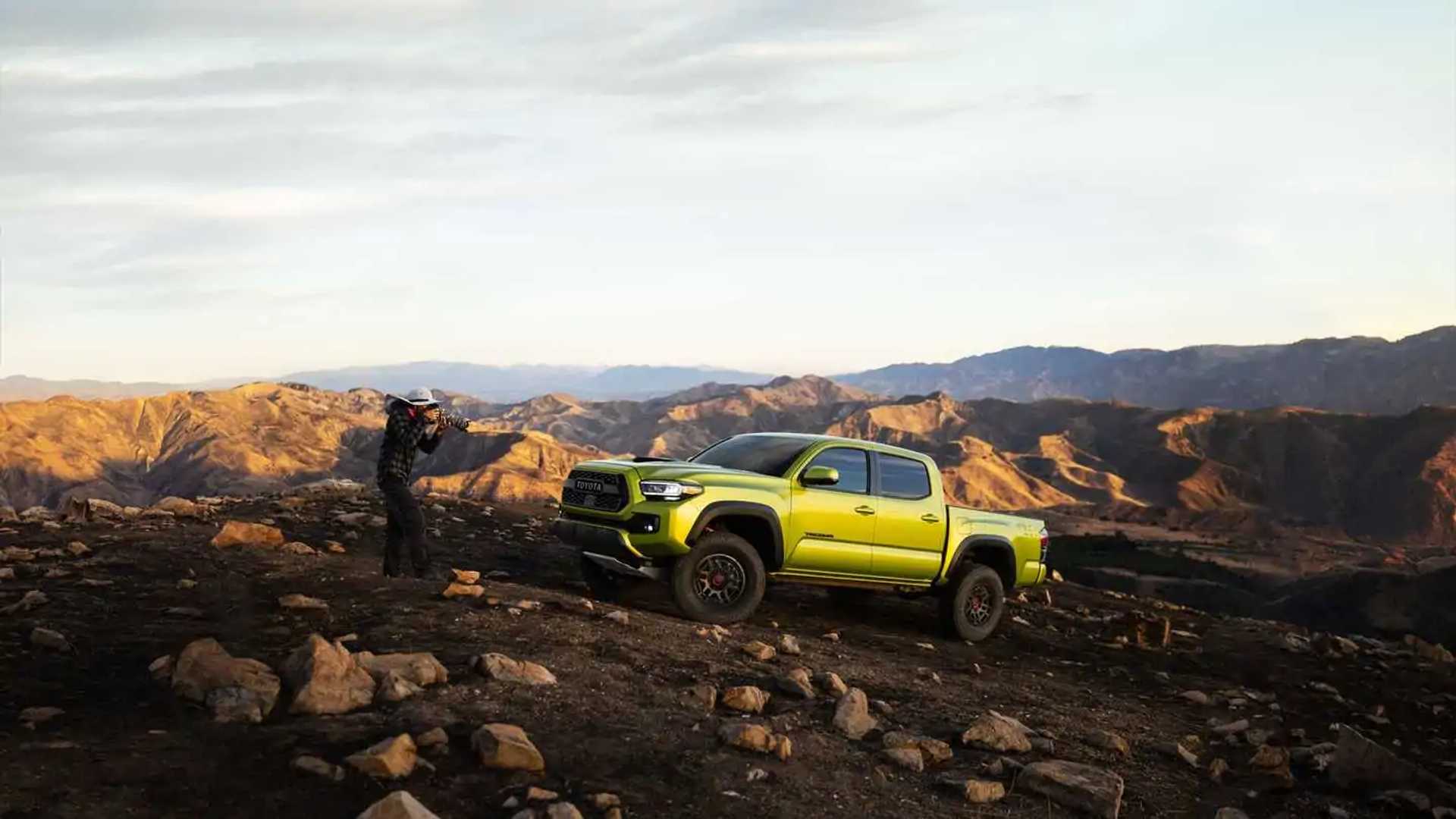 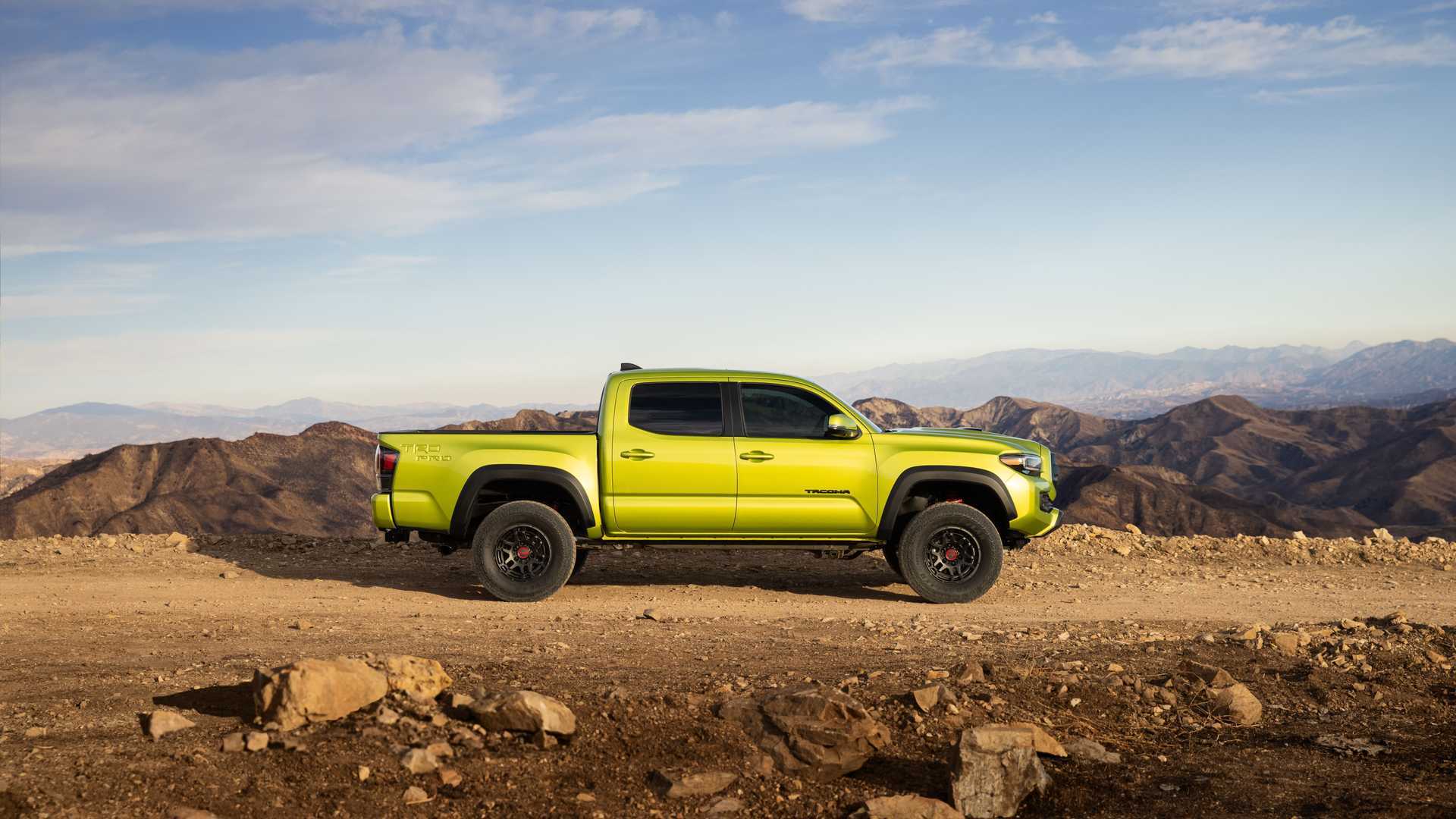 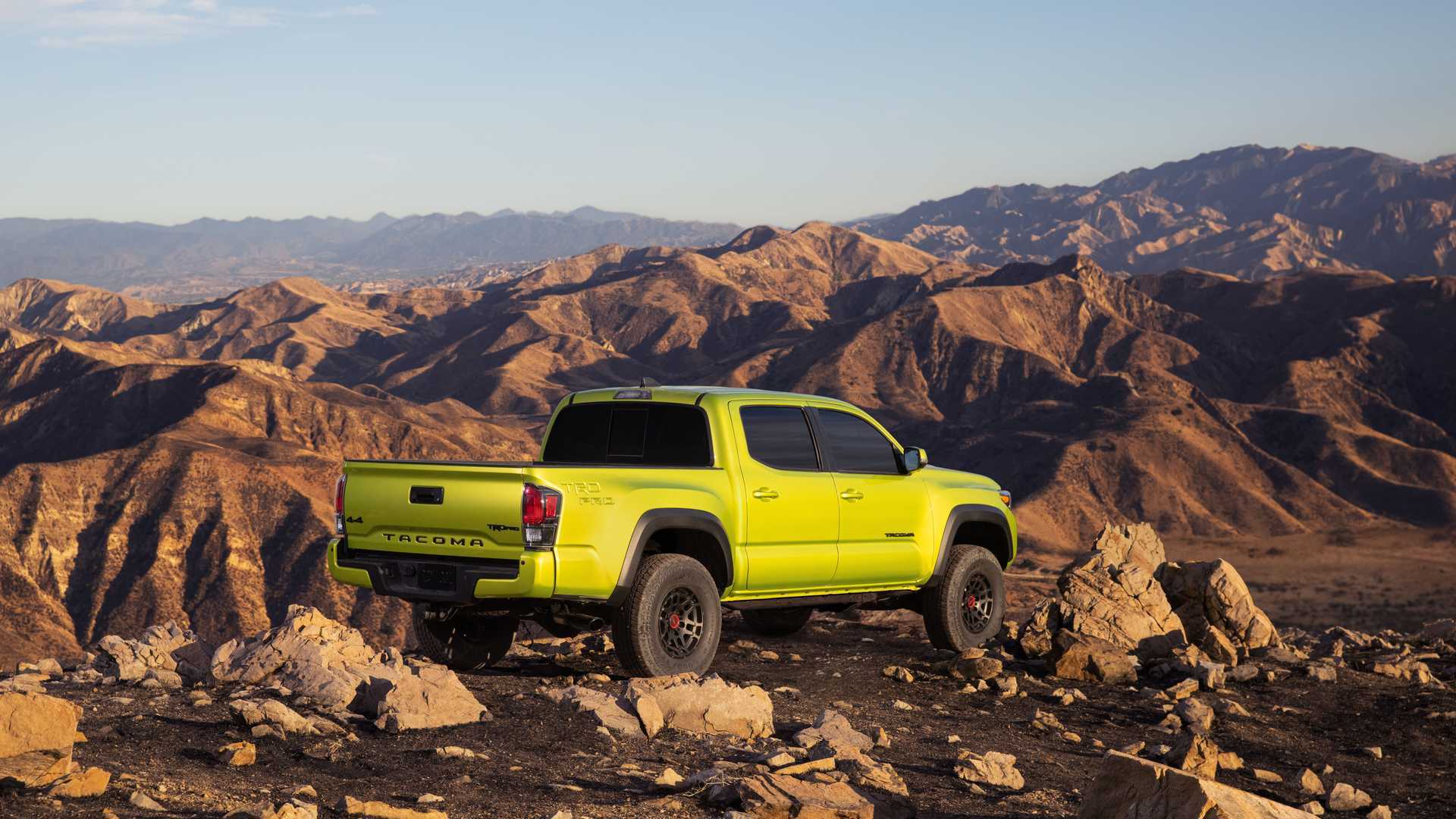 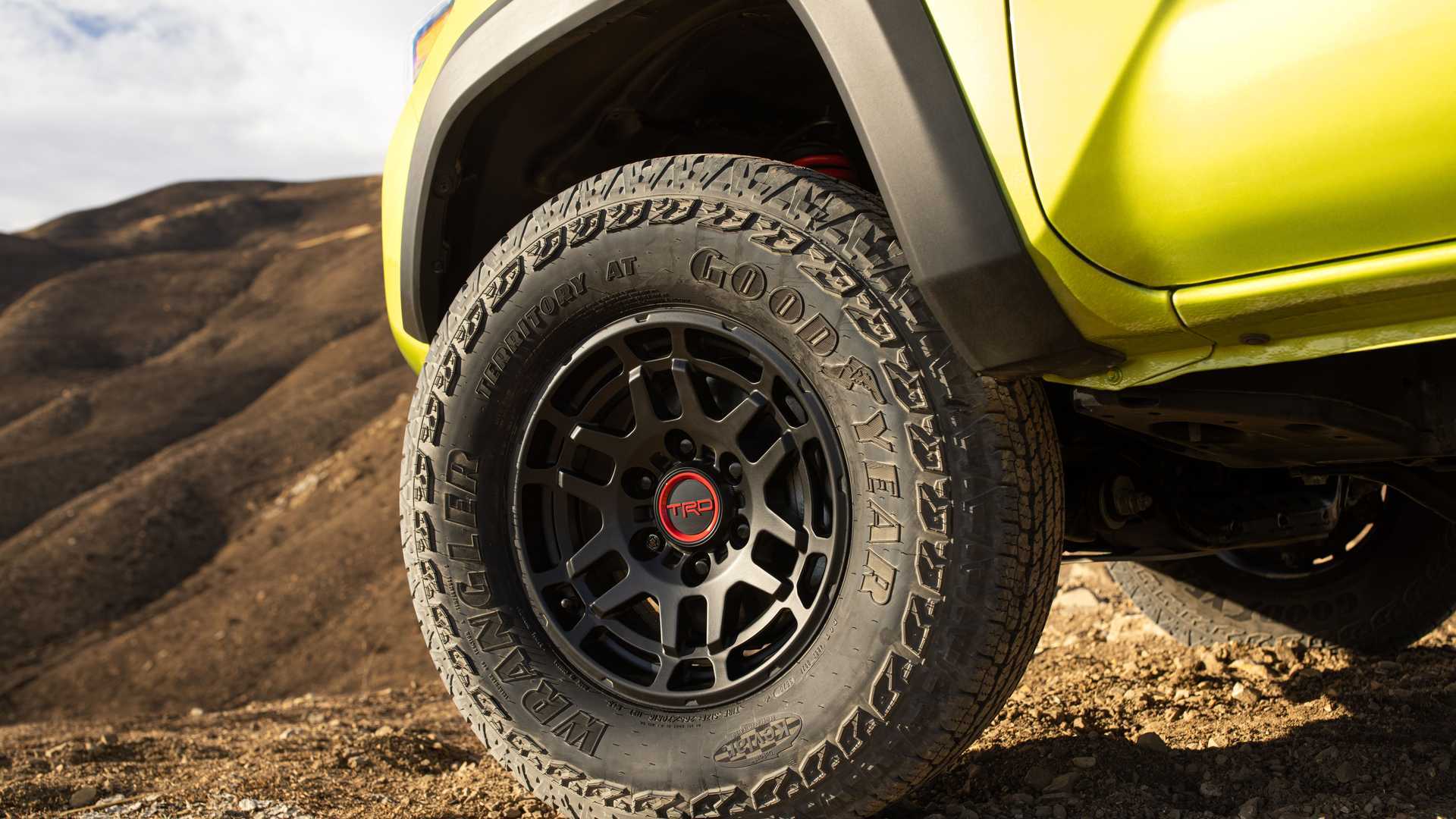 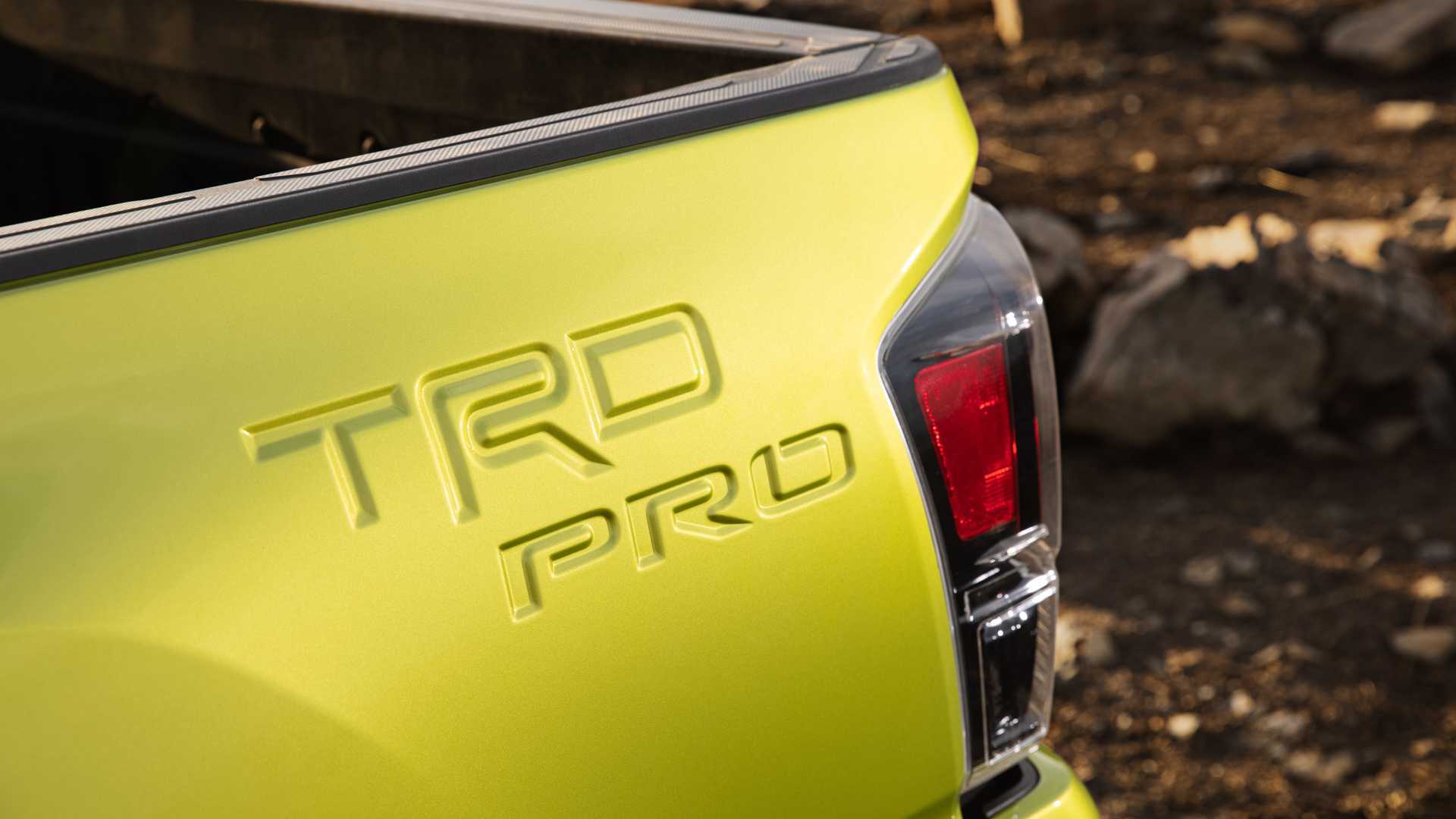 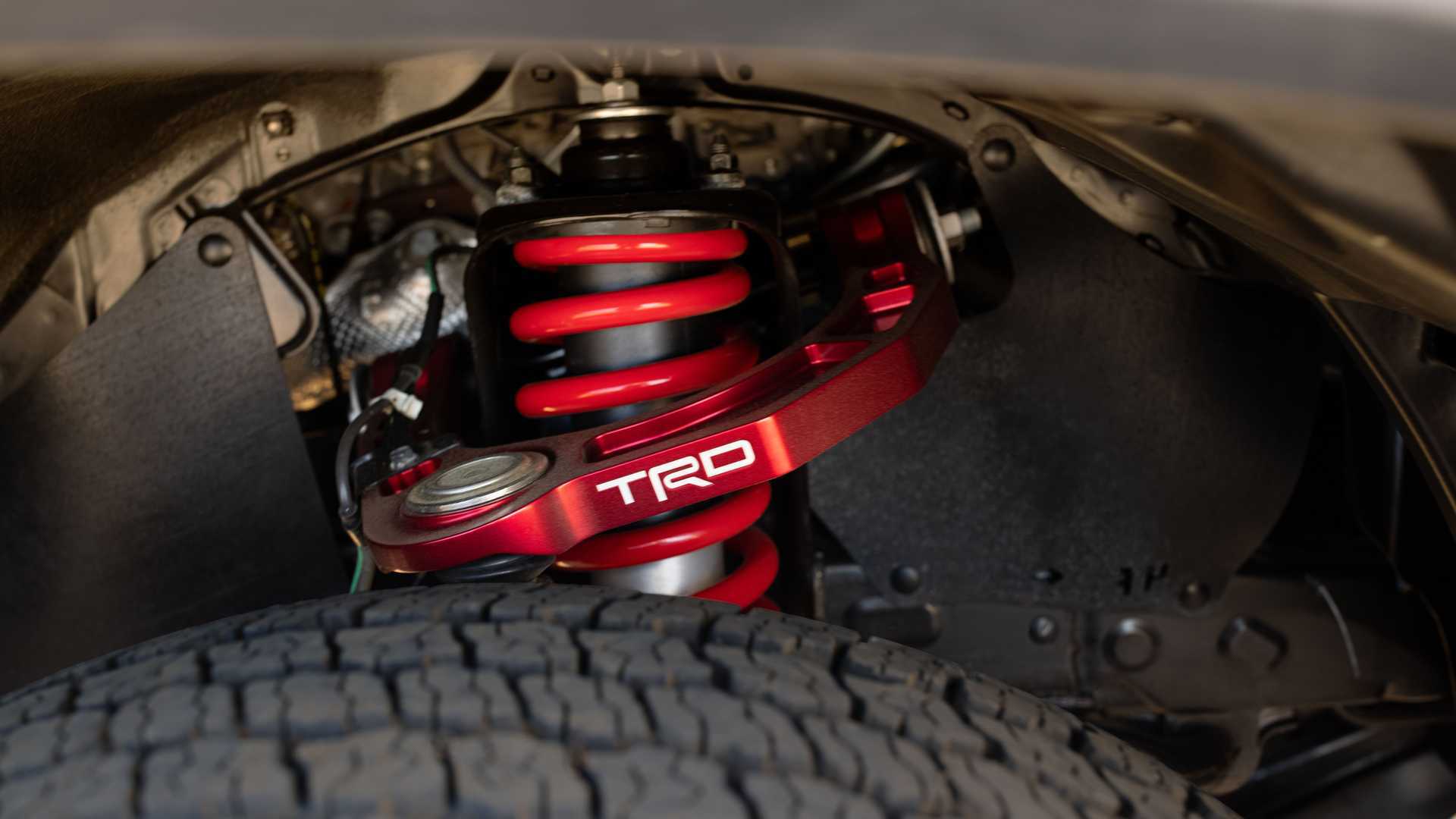 This is the company’s first major production cutback since the semiconductor shortage began affecting vehicle production at other automakers earlier this year. Toyota published a partial schedule of its production pauses that shows some factories will idle for just a few days through the end of the next month while others, like production for the Century, will shut down for the entirety of September. The idling has Toyota pausing production of the new Land Cruiser 300 from September 3 to September 30.

The chip shortage continues to ravage the global auto industry as automakers navigate a sharply constrained supply chain of chips. It’s leading to strange outcomes like in Brazil, where Volkswagen is selling the Fox without an infotainment screen. Ford has considered sending unfinished vehicles to dealers while Jeep paused production for the popular Gladiator earlier this month. It’s unclear when the shortage will resolve itself, though it doesn’t appear that it will be anytime soon. 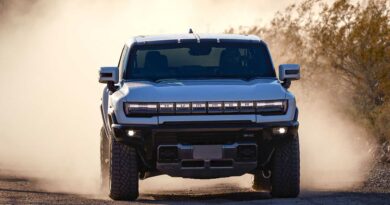 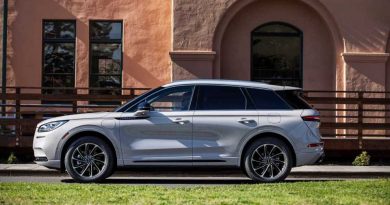 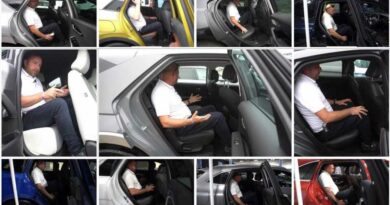