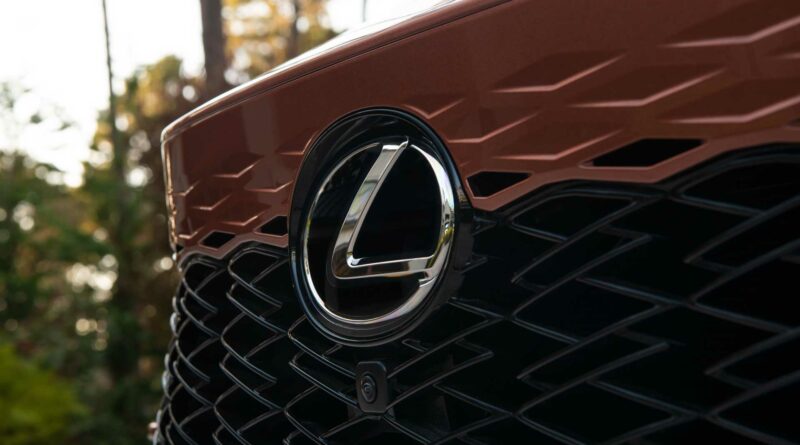 Toyota filed trademark applications for “LFR” and “Lexus LFR” in Europe. The company submitted the paperwork on October 14, 2022. Because that’s the same date this story posts, the European Union Intellectual Property Office is still processing the request. This procedure generally takes a few months before the agency decides whether to grant the trademark.

What makes this filing intriguing is that Lexus has a well-established naming scheme consisting of two letters and three numbers. Occasionally, there’s an “h” at the end that denotes a hybrid powertrain. The LFA supercar is the exception to using this nomenclature.

With this in mind, seeing the LFR trademark piques our interest because of the name’s similarity to LFA. Although, these applications sometimes lead to nothing because an automaker thinks that it might use a name but eventually makes a different decision.

Another factor that makes this filing intriguing is that Lexus might be working on a new supercar. The Electrified Sport concept (gallery above) originally debuted in December 2021 and had a public debut at the 2022 Goodwood Festival of Speed. It was also on display during this year’s Monterey Car Week.

Lexus says that it plans to put the Electrified Sport concept into production. The goal is to create a vehicle with a range of over 435 miles (700 kilometers) and be capable of reaching 62 miles per hour (100 kilometers per hour) in slightly more than 2.0 seconds. The exact powertrain specifics remain a mystery.

There’s a rumor that the production version of the Electrified Sport concept would use a simulated manual transmission. The tech allegedly limits power output from the electric motor and makes drivers change “gears” to unlock more. However, the system is reportedly still in the experimental stages, so things could change.

While Lexus says it plans to build the Electrified Sport concept. The timing for the debut is still a complete mystery.

The first in the new family of Lexus EVs is the RZ 450e. It goes on sale in the US before the end of the year. 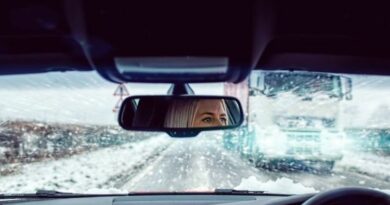 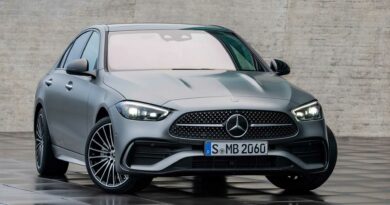 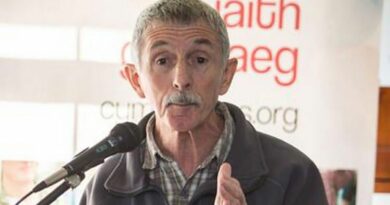