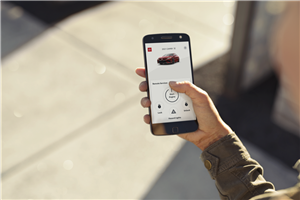 As the automotive industry moves towards a more connected future, the communication between customers and their vehicles is becoming the next great frontier. Carmakers are racing to deliver services such as remote vehicle control and emergency calls to consumers, leaving some companies in the lurch.

With that in mind, Toyota, Daihatsu, Mazda, Subaru and Suzuki have reached an agreement to jointly develop technical specifications for next-generation vehicle communications devices, in the interest of promoting the common use of these systems.

Toyota says that the services linking cars and society are aimed at providing greater appeal and value for customers, with the standardisation of specs expected to speed up the development of safer and more convenient connected services. Currently, carmakers are developing vehicle communications devices separately, even when the services – such as remote vehicle operation – are similar. As for this particular partnership, the component companies will incorporate their own technologies into Toyota’s base vehicle communication technologies while building systems for next-generation connected cars. The latter will utilise common connection specifications between vehicles to networks and the vehicle communications device centre. Stabilising the communication quality will provide benefits such as clearer calls between customers and operators and faster connection speeds, Toyota says.

Simplifying the development of these systems will also reduce the burden of each company and make it easier to operate their respective systems and provide version upgrades, optimising resources such as facilities and personnel.

It should be pointed out that these disparate companies are all either part- or fully-owned by Toyota, making it easier to coordinate the development of connectivity functions and services. However, the carmakers say they will openly consider collaboration with “like-minded partners”. 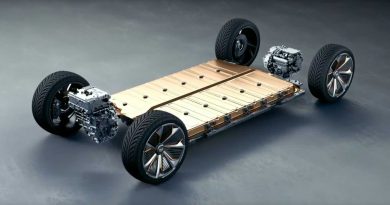 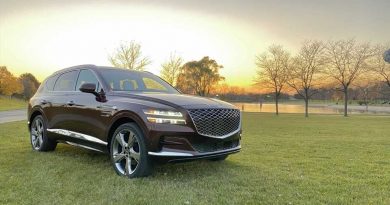 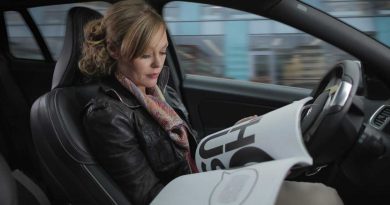