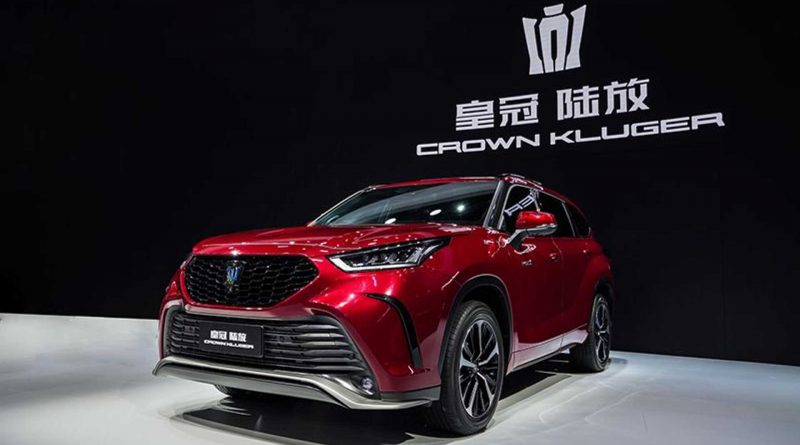 The Crown Kluger is essentially a fancier Highlander.

Head to Toyota’s official website in China and some of you will be surprised to see the Highlander is still in its third generation even though the US has had the fourth-gen model since 2019. At the Auto Shanghai 2021 this week, the latest iteration of the midsize SUV is finally making its official debut in the People’s Republic, but with a luxury twist.

Yes, that’s the Crown logo on a Highlander. It’s coming from the local joint venture with FAW as an upscale version of the regular Toyota-badged Highlander available from the partnership with GAC. Known by its full name as the Crown Kluger, the three-row SUV will remain a China-only affair to effectively serve as a more upscale alternative to the standard Highlander.

Toyota has a similar approach with the smaller RAV4 sold by FAW while a slightly different-looking version dubbed Wildlander is available from GAC. Volkswagen is doing the same thing with the ID.6 X / ID.6 Crozz also showcased at Auto Shanghai per an agreement with its local SAIC and FAW partners in China.

Getting back to the Crown-badged SUV, Toyota is keeping the technical specifications under wraps for now, only mentioning it features a hybrid powertrain shared with the standard Highlander. When the plushier of the two SUVs was homologated by China’s Ministry of Industry and Information Technology, the accompanying specs sheet showed it was slightly longer and taller than the US-spec model while having an identical width and wheelbase.

The document shared by MIIT revealed the Crown Kluger with a hybrid 2.5-liter gasoline engine producing 189 horsepower. That makes it significantly less potent than the North American and European versions with their combined 243-hp output, meaning the CN-spec model has a different electrified setup. The local model weighs just under 2,000 kilograms (4,409 pounds) and rides on 18-inch wheels.

Both the normal Highlander and its fancier Crown Kluger sibling will go on sale in China by mid-2021. 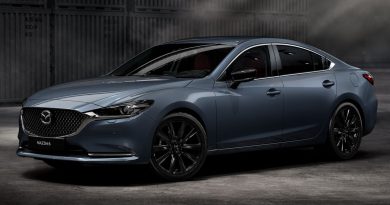 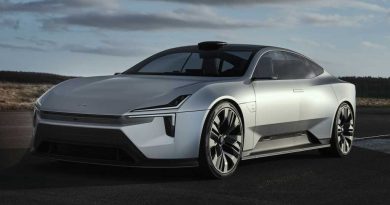 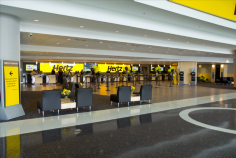 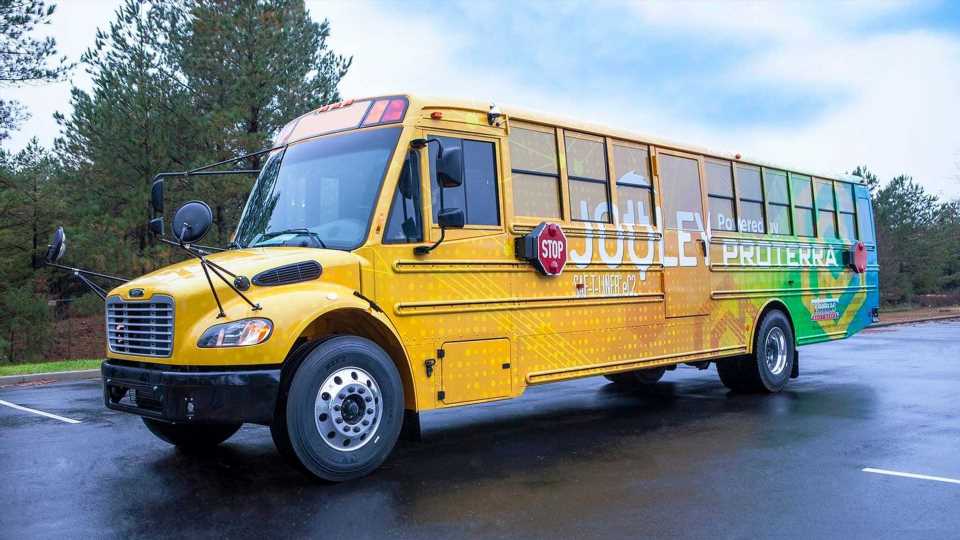 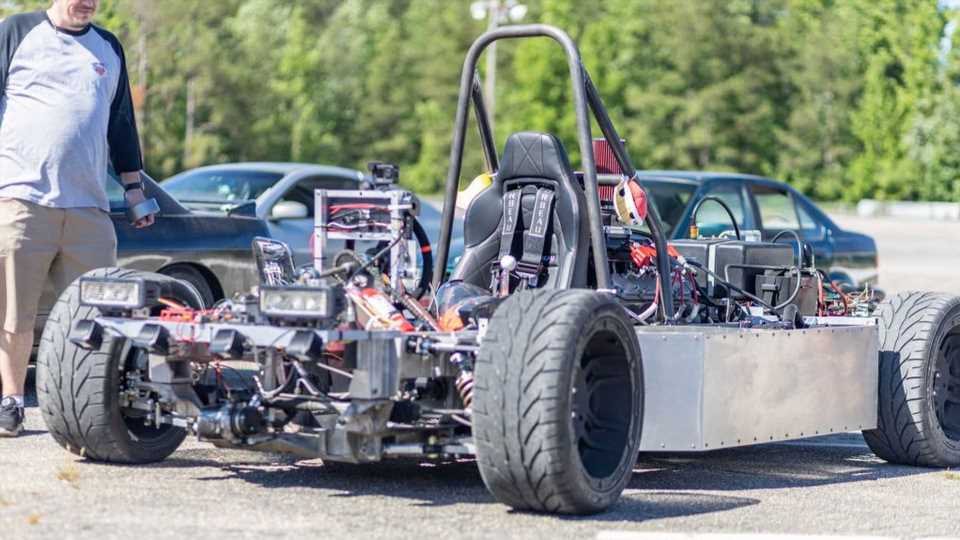