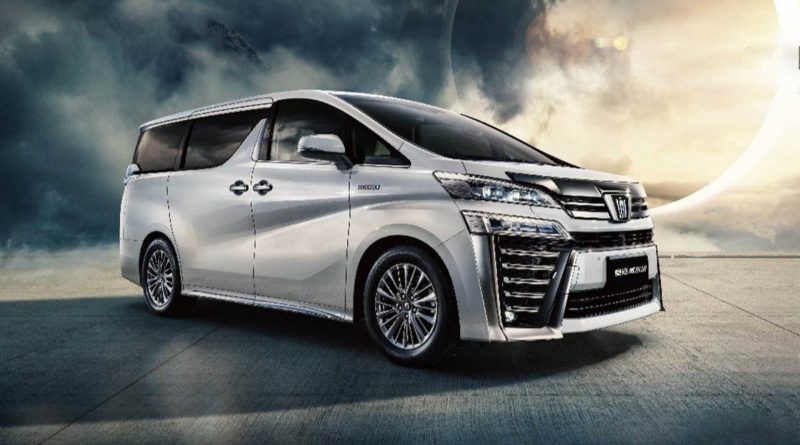 It joins a Crown-badged SUV in the company’s Chinese lineup.

We got a bit sidetracked by the Highlander-based Crown Kluger and almost missed yet another Crown-badged Toyota is debuting this week at Auto Shanghai. Yes, this is a minivan with the fabled Crown logo, and much like the SUV mentioned earlier, it too is a case of a rebadged vehicle. Essentially, we are dealing with a Vellfire offered through the company’s local joint venture with FAW.

If Vellfire (originating from velvet fire) doesn’t ring a bell, maybe the Alphard produced by the GAC-Toyota joint venture will since they’re essentially the same but with different styling. As if that wasn’t complicated enough, there is also a Lexus-badged LM version in some markets as a tuxedo-wearing minivan. Now, the Crown Vellfire is being launched exclusively in China where it joins the Crown Kluger. 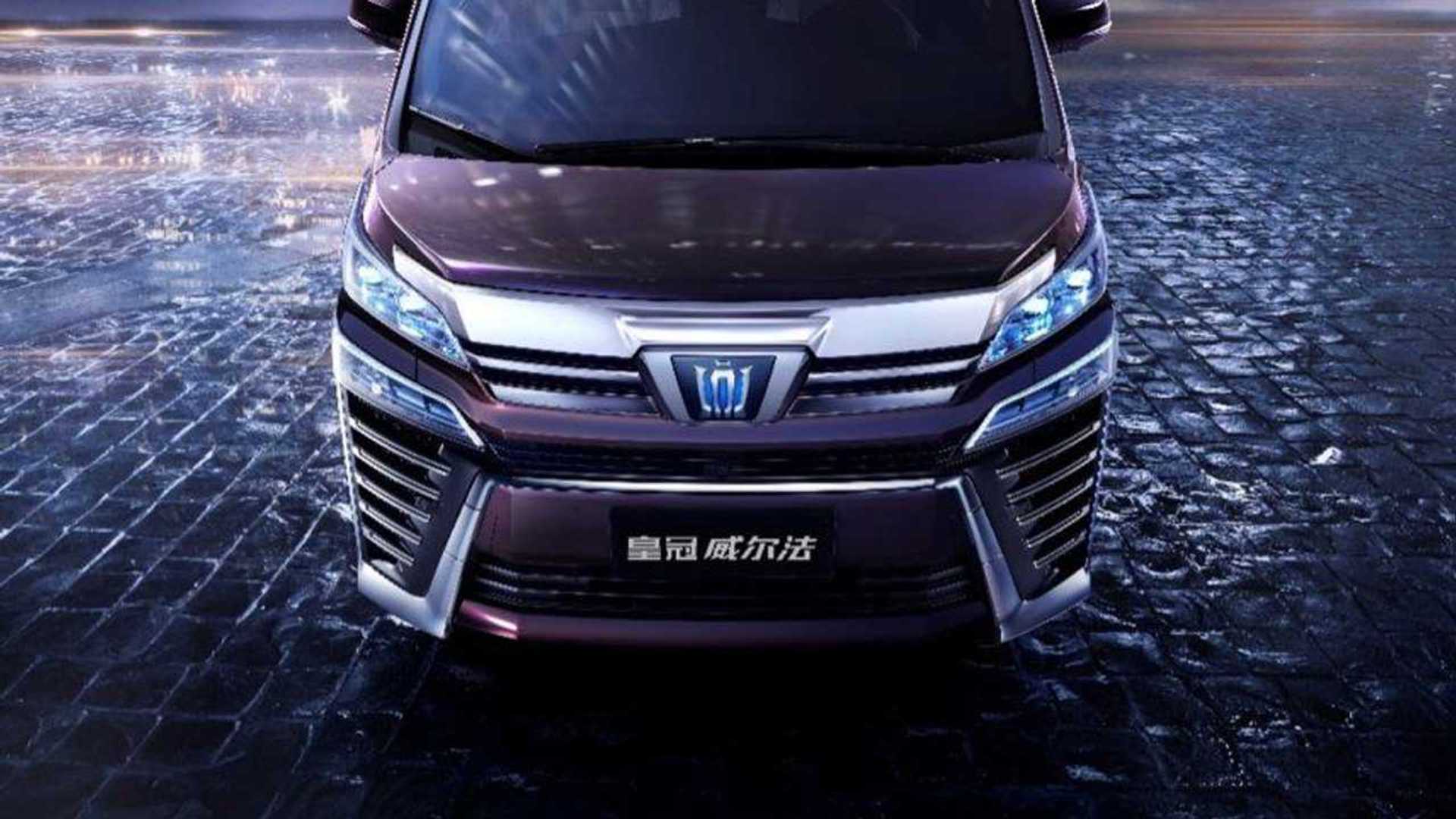 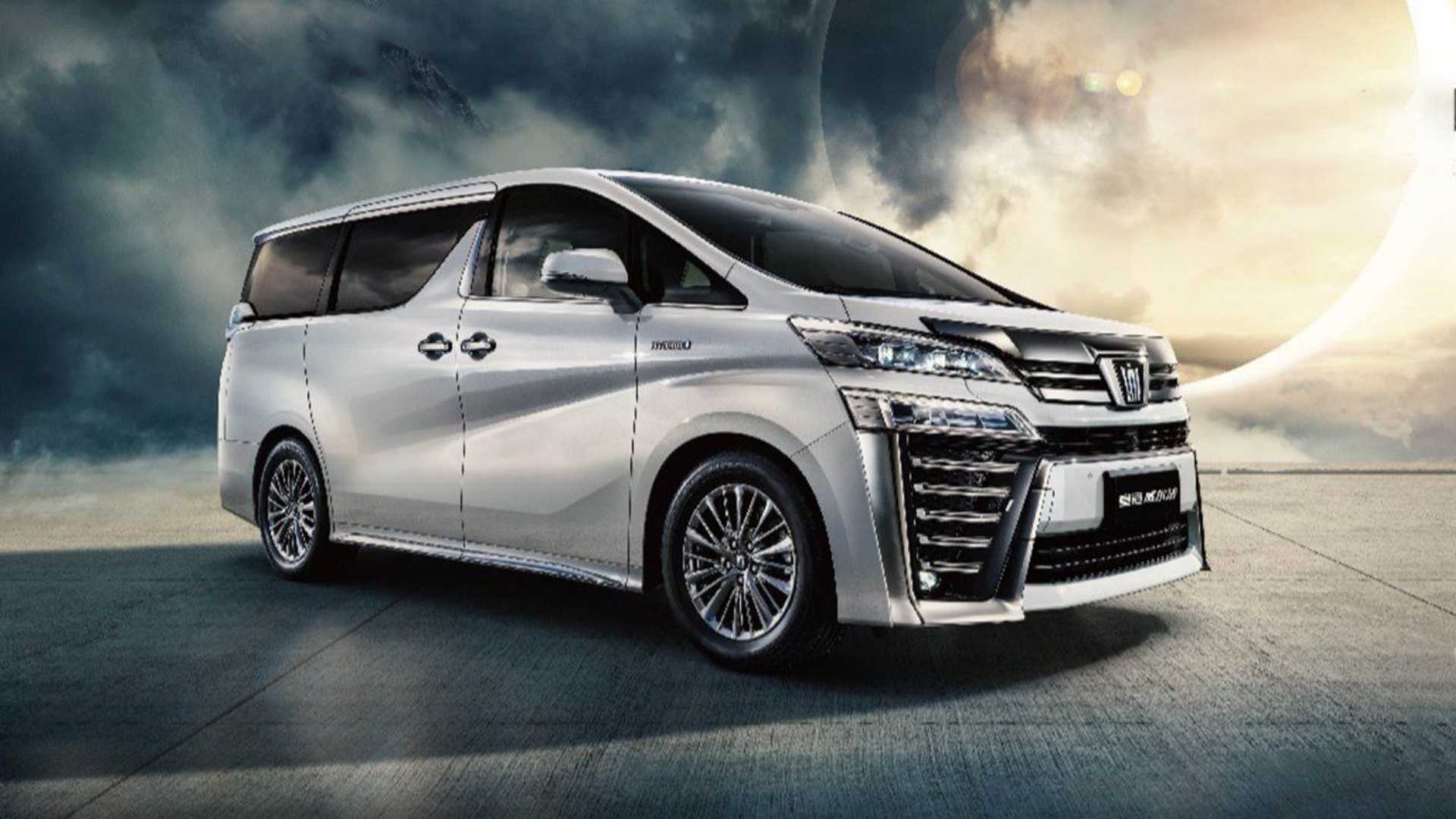 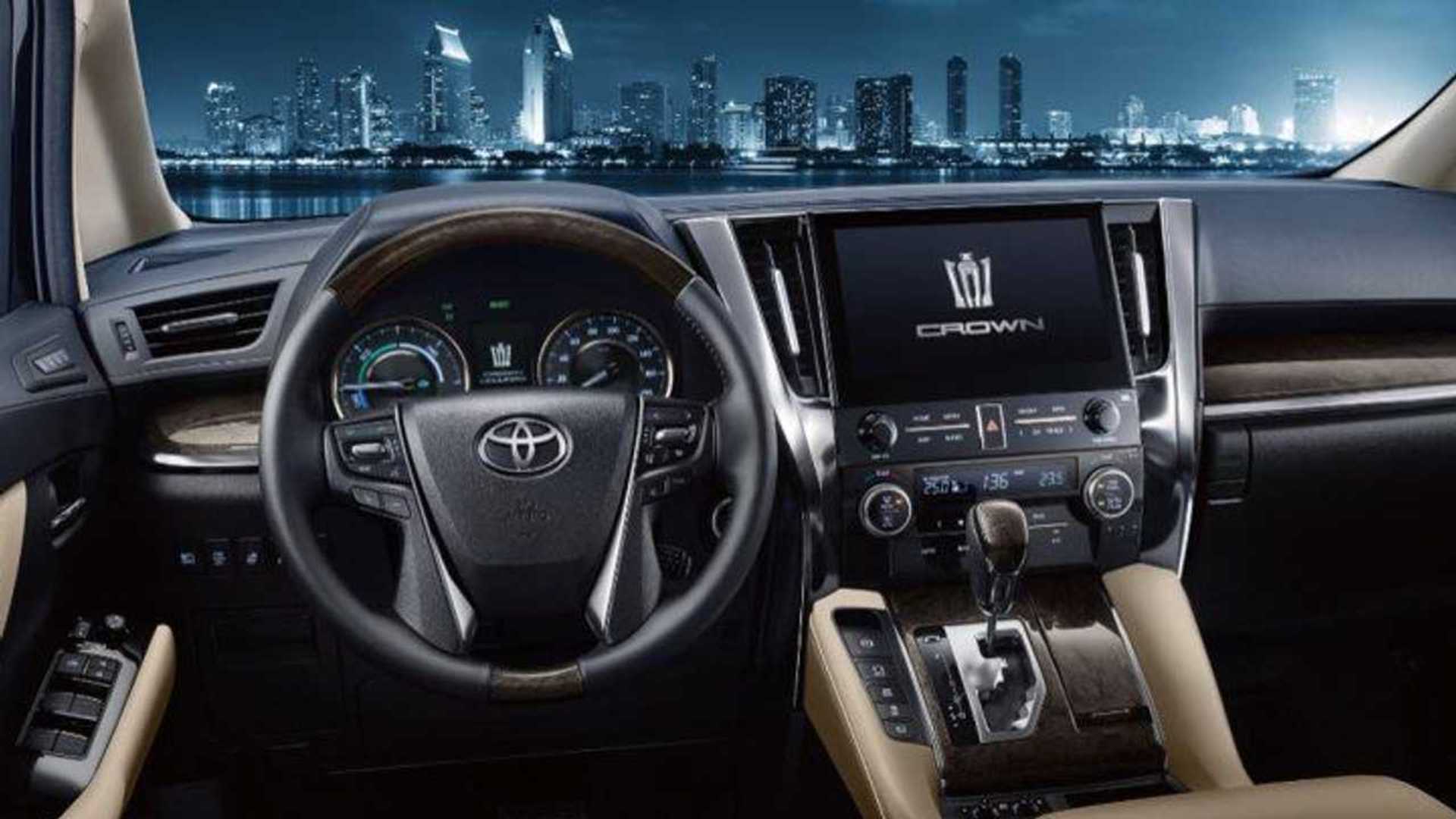 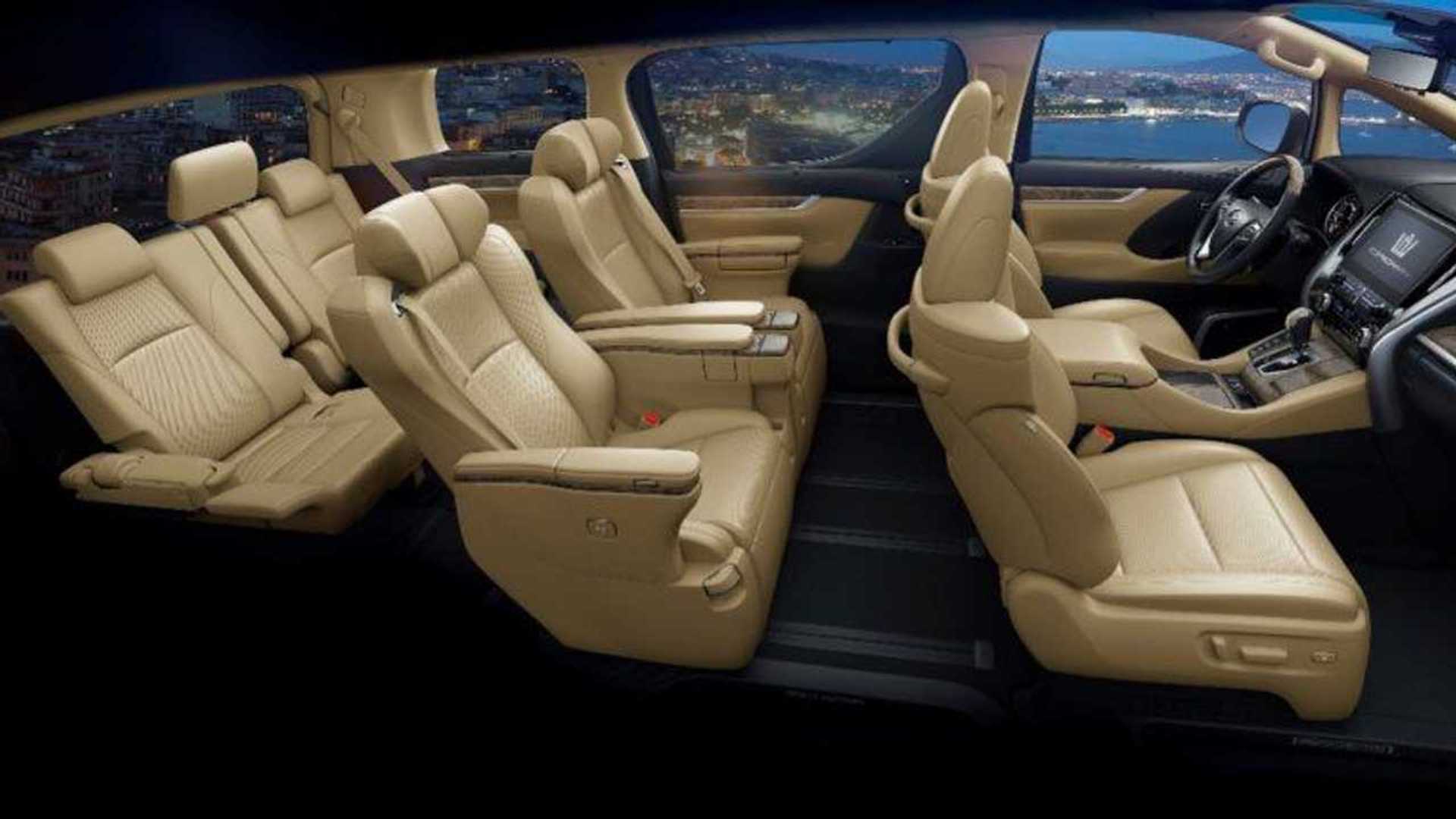 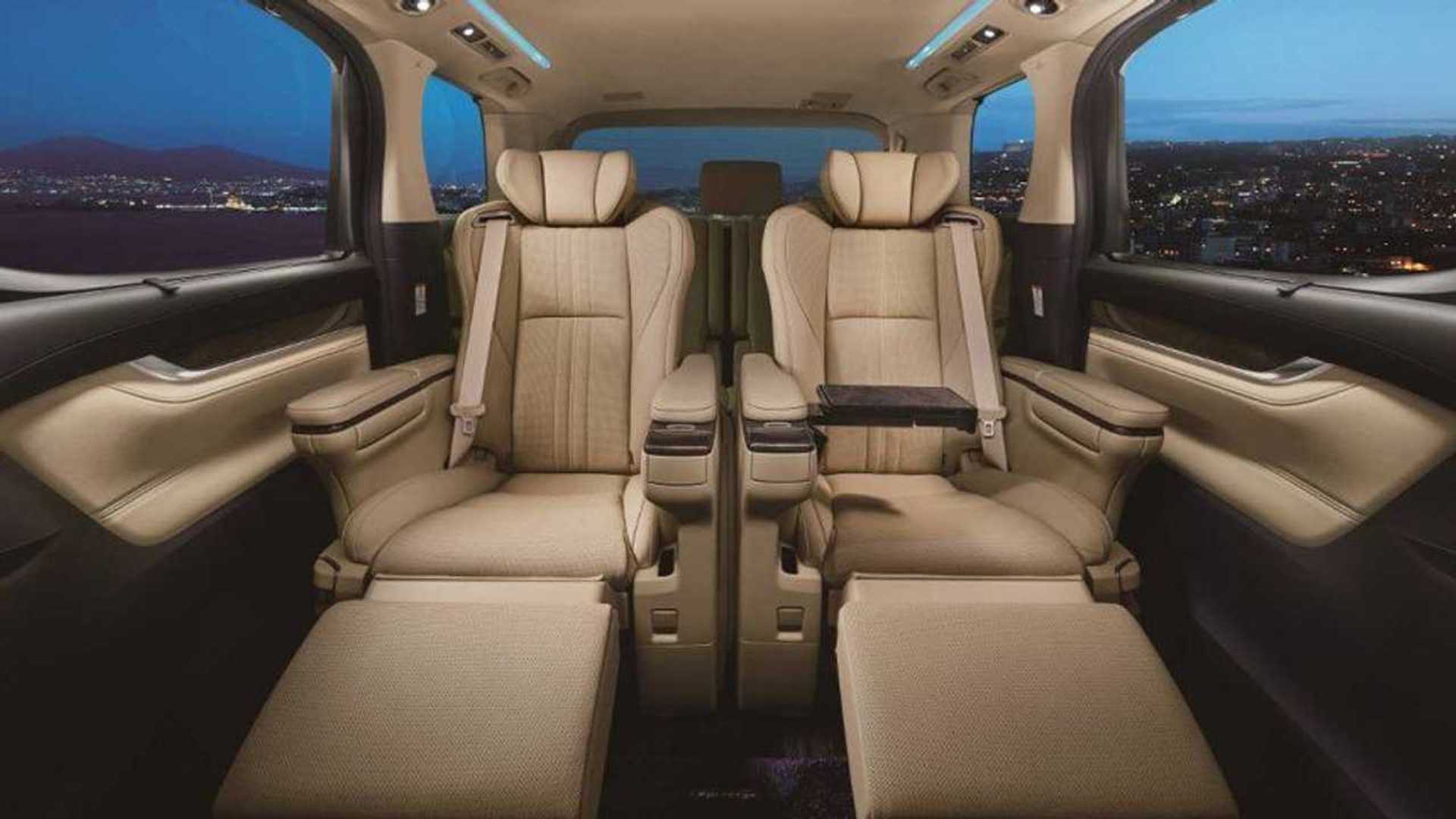 Oddly enough, Toyota has not issued a press release in China dedicated to the Crown Vellfire and the only official images we were able to find are these low-resolution ones. Sorry for that. Thanks to Chinese sites and with a bit of help from Google Translate, we discovered the posh minivan can cost as much as $141,700. As crazy as the price may sound, we’ll remind you the Lexus LM with all the bells and whistles retails for roughly $215,000 in the People’s Republic.

It’s available only as a hybrid with an electrified 2.5-liter gasoline engine offering a combined output of 163 horsepower channeled to the road through a continuously variable transmission (CVT). The three-row minivan sits on top of the range (well, excluding the Lexus version) and retains the Toyota logo on the steering wheel whereas the Crown Kluger gets the distinctive badge.

Toyota is already accepting orders in China where it would appear Crown is becoming some sort of a sub brand to denote the most luxurious versions of a model. Over in Japan, the long-running Crown sedan is based on the TNGA platform and represents a standalone model, slotting below the company’s absolute flagship – the Century. 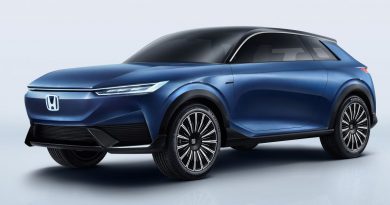 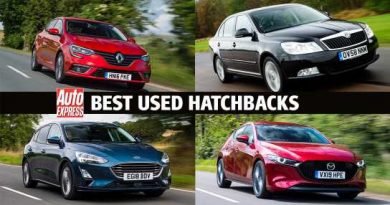 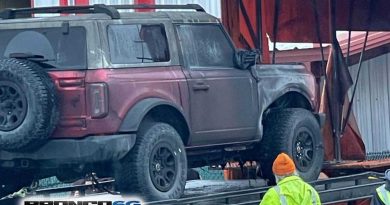