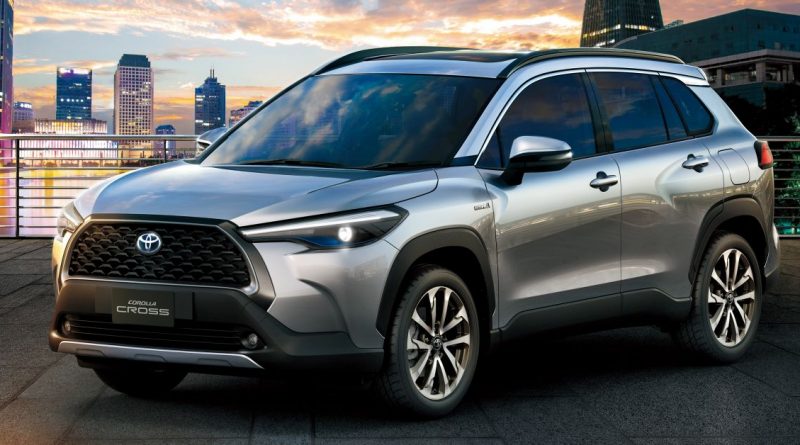 The Toyota Corolla Cross has been slated for its Malaysian arrival in the second quarter of this year, according to a UMW Holdings Berhad corporate presentation. the C-segment SUV will be a locally assembled model, and this follows the local market launch of the Fortuner and the Innova, which were both launched at the beginning of this month.

The Corolla Cross uses the TNGA-C platform as on the C-HR and Corolla, however the C-segment SUV does away with the double wishbone rear suspension layout of those two models, and instead employs a torsion beam for the rear axle. In Thailand, the Corolla Cross is powered by a 1.8 litre 2ZR-FBE naturally aspirated inline-four flex-fuel engine, producing 140 PS and 177 Nm of torque, paired with a Super CVT-i.

The UMW Holdings corporate presentation states that there are more CKD hybrid vehicles to be introduced; as the Corolla Cross also comes with a hybrid powertrain variant, there is also a possibility of a locally assembled Corolla Cross Hybrid, which pairs a 98 PS/142 Nm naturally aspirated 2ZR-FXE 1.8 litre four-cylinder petrol engine with a 72 PS/163 Nm electric motor for a total system output of 122 PS.

Subsequent launches in the 2021 timeline for Toyota in Malaysia include a sedan and something labeled as a “GR Model”. The former could be the facelifted Camry, given the aforementioned plan for the CKD Corolla Cross already in place, and the company’s aim of introducing more locally assembled hybrid models could see the arrival of a CKD Camry Hybrid. A more affordable, smaller-engined version could be possible, too.

Should the sedan turn out to be the facelifted Camry, it could also pack the 209 PS/250 Nm 2.5 litre Dynamic Force engine with eight-speed automatic transmission; we were previously told that the current car‘s older engine and gearbox combo was used due to a supply botleneck for the new powerplant.

Meanwhile, the identity of the latter is less clear. We have seen the Malaysian launches of the GR Supra and GR Yaris, which leaves the GR 86, successor to the present-day 86. Howeve, this has yet to make its debut and therefore unlikely to arrive in Malaysia so soon, which could leave the door open for GR-badged variants of other Toyota models, such as the Corolla Sedan GR Sport. 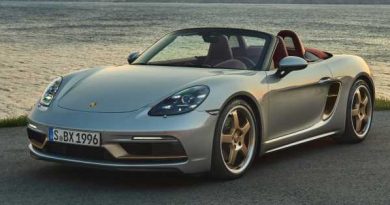 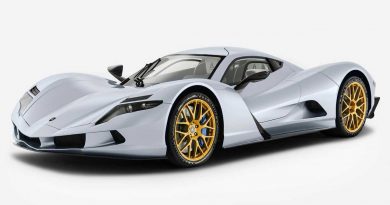 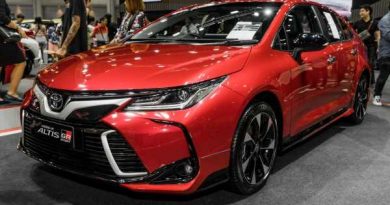