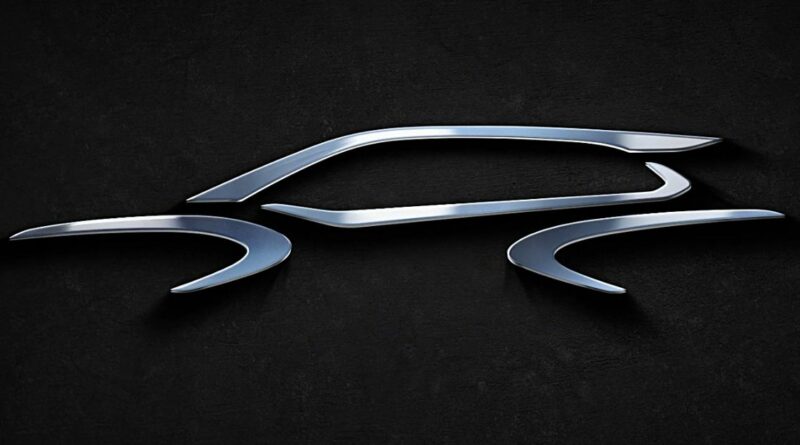 Toyota has teased a new SUV set to debut in the United States on June 2. The company has not explicitly revealed the identity of the car, but the sole image provided shows an oddly familiar silhouette.

The minimalist side profile graphic shows a sporty crossover shape with sweeping front and rear fender lines, along with a window line that dips downwards before rising steeply towards the rear. Said line stops right under the rear of the roofline, hinting at a distinctive cut in the D-pillars for a “floating roof” look.

If you think you’ve seen this image before, you’re not wrong – that’s the exact same graphic used to tease the Corolla Cross back in July last year, before the car was unveiled in Thailand. Adding fuel to the fire, Toyota says the unnamed product will be “a new take on a familiar face,” pretty much shouting to the world that the new model is the Corolla Cross. This isn’t a surprise, given that the compact crossover has already been spotted on test in America. Spyshots published by several automotive websites show a camouflaged unit that is all but identical to the car already being sold across Southeast Asia, save for the amber side marker lights mandated under US law.

Given that the ASEAN-market Corolla Cross shares its engine options with the US-market Corolla Sedan, expect both powertrains to be ported over to America. These include a 139 PS/172 Nm 2ZR-FE 1.8 litre Dual VVT-i naturally aspirated four-cylinder paired to a CVT, as well as a hybrid variant that pairs a 98 PS/142 Nm 2ZR-FXE Atkinson-cycle mill to a pair of electric motors that deliver 72 PS and 163 Nm.

Total system output for the Corolla Cross Hybrid is 122 PS. In the US, the Corolla Sedan is also available with a 171 PS/205 Nm M20A-FKS 2.0 litre Dynamic Force engine coupled with either a CVT or a six-speed manual gearbox, and this could also be offered on the SUV.

Clearly, Toyota is taking the US crossover market seriously. Just like in ASEAN, North America also got its hands on the C-HR, but the company apparently sees the Corolla Cross as being a better fit in the region, where customers are more accustomed to larger vehicles. The latter is also cheaper to build – it uses torsion beam suspension at the rear rather than the C-HR’s complex double wishbone setup – and this should help Toyota shave the starting price to be more competitive against its rivals there.

Closer to home, the Corolla Cross was launched in Malaysia in March, initially in fully imported form with the 1.8 litre petrol engine. The initial CBU batch has been sold out, with the CKD locally-assembled model due to arrive sometime later this year. 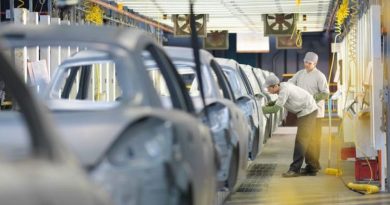 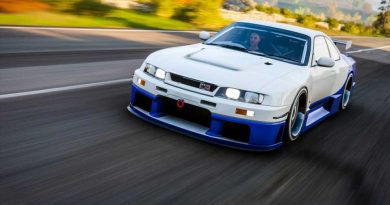 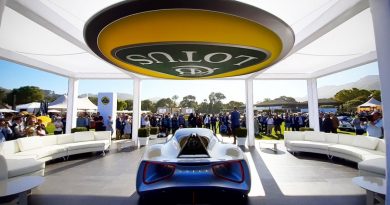