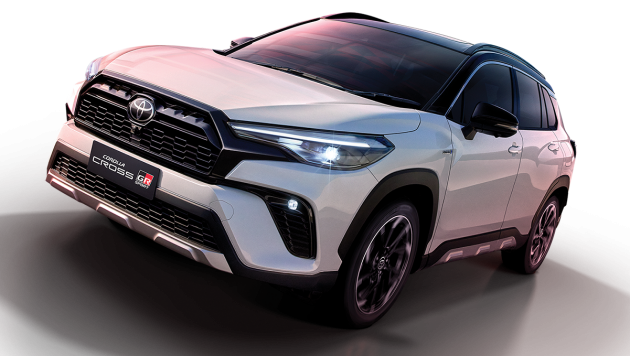 Launched in Taiwan in September, the Toyota Corolla Cross GR Sport has now made its way to Thailand, adding a sportier design to the popular SUV. A total of 27,794 units of the regular Corolla Cross have been sold in the Land of Smiles – a figure which Toyota says is the highest in the B-segment – and the addition of the hybrid GR Sport model will only serve to broaden its appeal in the region.

The GR Sport bodykit is exactly the same as in Taiwan and is mostly centred around the redesigned front fascia. There’s a new grille with a horizontal bar and a thick gloss-black surround that leads into the headlights, much like Mazda’s Kodo grille. Further down, you’ll find a more aggressive triple air intake design, plus a beefier decorative skid plate.

The latter is repeated on the sides and rear of the car, where clear LED taillights are also fitted. Rounding off the exterior changes are the black roof and unique 18-inch turbine-design two-tone alloy wheels. Inside, you get black leather seats with a white centre stripe and GR-embossed headrests, a perforated leather-wrapped gearknob, gloss black interior trim and a smattering of GR badges.

Also included are some chassis tweaks, consisting of retuned steering and a lower strut bar. Last but not least, the GR Sport adds a low-speed stop and go function for the adaptive cruise control – a feature that has also been extended to the regular HEV Premium Safety variant.

Closer to home, the Corolla Cross will enter CKD local assembly soon, coinciding with the Malaysian debut of the Hybrid model. Would you like to see the GR Sport arrive on our shores at some point? 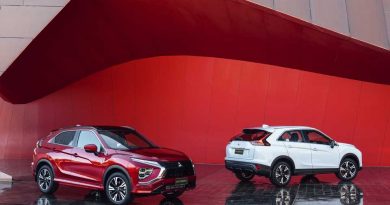 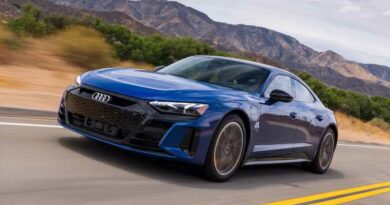 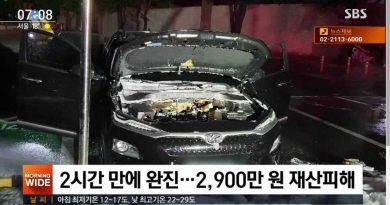 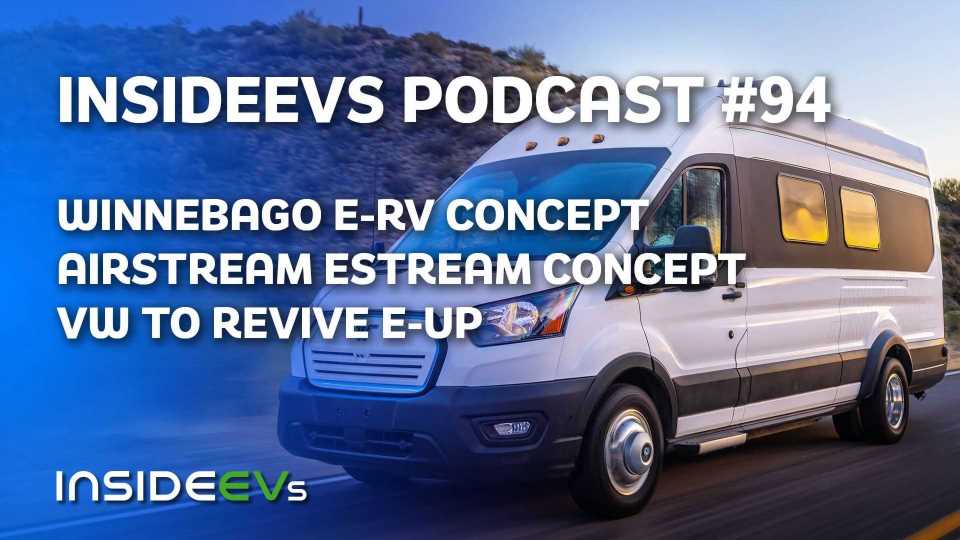 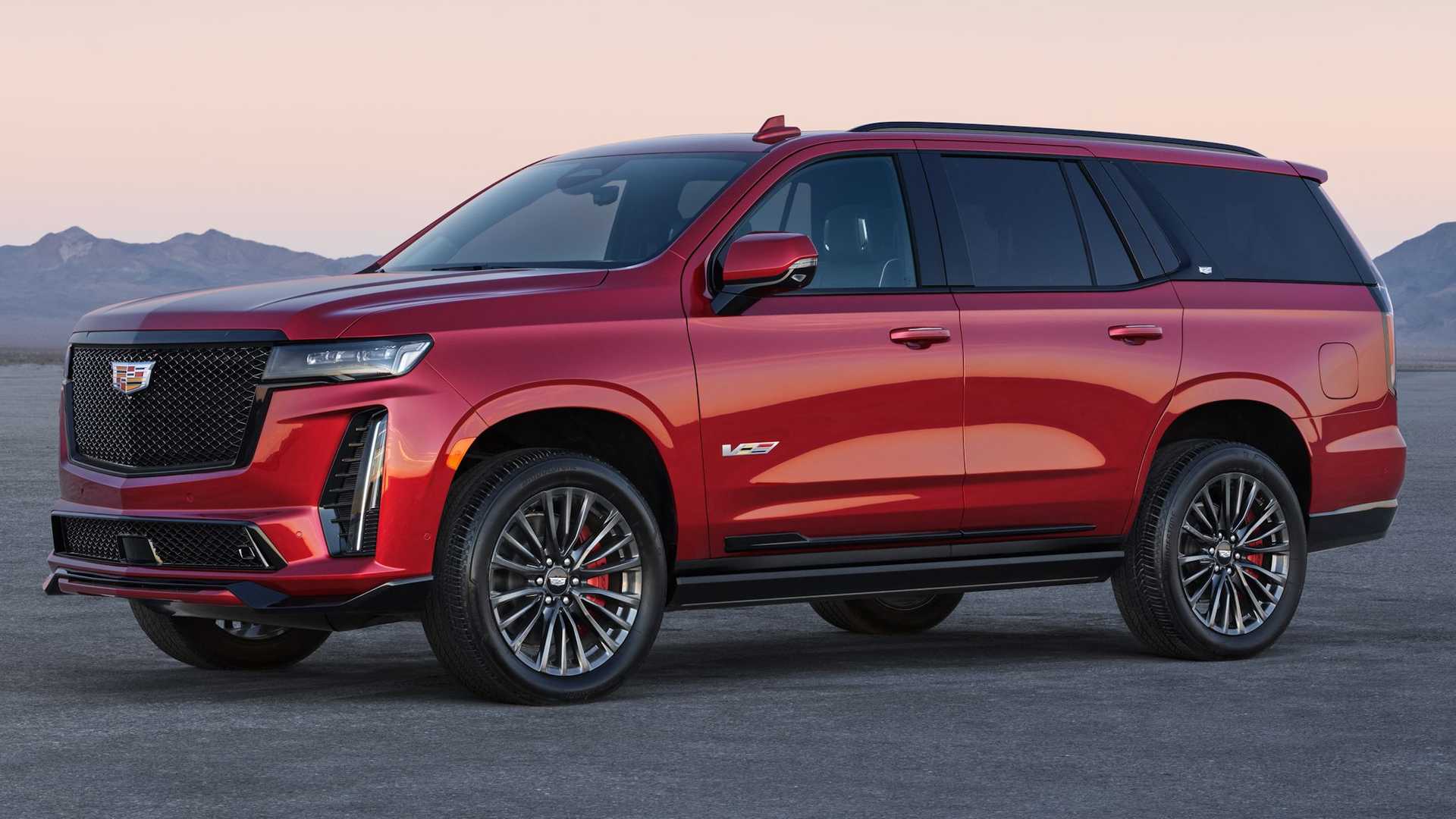