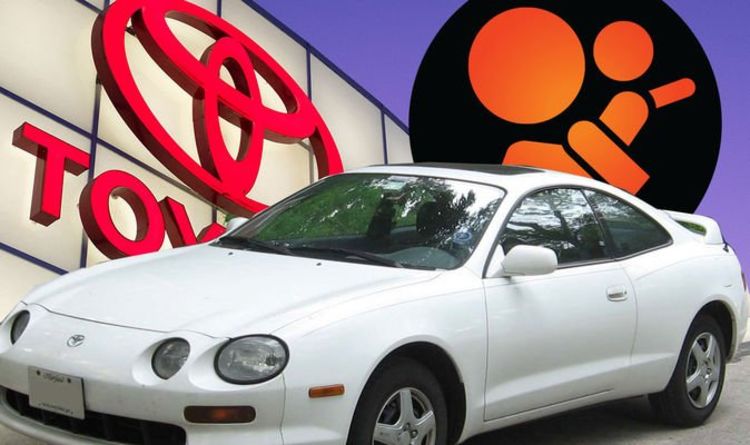 Toyota have revealed affected owners will be contacted shortly with the upgrades set to be free. Models affected include the Yaris and Celica designs with vehicles affected built between 1997 and 1999.

Speaking to Express.co.uk, a Toyota spokesperson confirmed the recall would affect parts of their European market and into the UK.

The statement said: “In the UK market this affects a potential 37,410 cars manufactured between February 1997 and August 1999.  The models included are the RAV4, Yaris, Starlet and Celica.

“As a precaution and in line with the DVSA recall code of practice, we will be notifying owners of affected vehicles in due course and replacing the airbag inflator or the airbag assembly at no cost to the vehicle owner.” 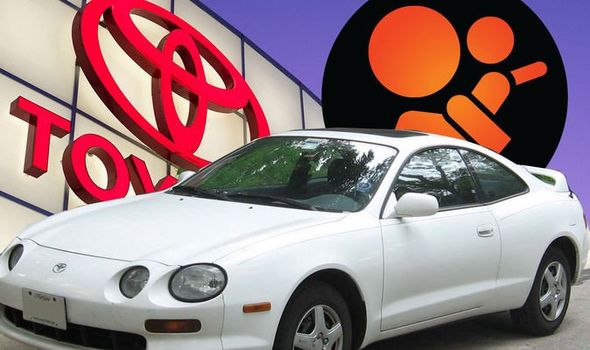 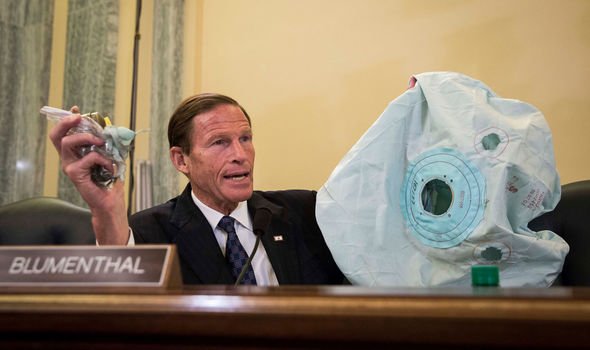 Millions of vehciles across several top manufacturers have been affected by the Takata airbag problem with much of the issues centred in the United States.

The news comes just hours after Toyota announced they were recalling affects 3.4million vehicles after concerns were raised their airbags would not inflate properly in an accident.

Japanese manufacturer Honda also annouced they would recall millions of vehciles due to the Takata fault but said repairs could take up to a year to be released.

Alongside their Takata issues, Toyota have revealed millios of cars have been recalled over a faulty electronic control unit which is used to trigger safety features inside the car once crash signals have been detected.

In a statement, Toyota said some of their cars may not have adequate protection against electrical noise that can occur in some crashes.

This error may cause the vehicle’s airbags to not deploy or seatbelts to not tighten during accidents in a safety risk for owners.

The recall is set to affect some of the Japanese manufacturer’s most popular vehicles such as the Corolla and Avalon.

Toyota plans to notify owners affected in the United States by mid-March where vehicles will be fitted with a noise filter free of charge.

DON’T MISS
Vauxhall recall: Manufacturer issues recall on Zafira C  [ANALYSIS]
Check for this vital car part on a used car or get fined £1,000 [TIPS]
DVSA reveals there could be 50,000 dangerous cars [ADVICE]

At least 2.9million of these cars affect the United States market but it is unknown where the other half a million vehicles will come from.

Speaking to Express.co.uk, a Toyota spokesperson confirmed the electric fault airbag recall will not affect the European market or the United Kingdom.

The two recalls come just days after Toyota issued another recall for 700,000 cars after concerns their fuel pump system could cause vehicles to stall.

The issue could see many models fuel pump stop operating completely which could cause a car to stall at high speeds.

Responding to the full sumo issue, a Toyota spokesman told Express.co.uk “There is an investigation ongoing between the US market and our parent company in Japan. The appropriate action will be taken in the UK as soon as we know whether it is necessary.”

Fellow Japanese manufacturer Honda has confirmed they will be recalling 2.7million cars over the Takata airbag fault which has plagued 14 manufacturers.

The recall comes after concerns the Takata airbag fitted inside several vehicles could explode in warm temperatures.

The explosion could send shrapnel and debris directly into the driver and any passengers which can lead to serious injuries.

According to CBS News, replacement parts are not yet available for the fault and repairs may not begin for at least a year.

The recall is also set to affect the companies most popular models with their Accord and Civic Coupe vehicles included.

Some of the brand’s more luxurious Acura cars but between 1997 and 2003 are also said to be affected.

The recall has only been issued to the United States car market and there is no evidence to suggest the same problems will apply to UK motorists.

The DVSA has previously suggested this is down to the cooler climates which do not cause the airbags to explode. 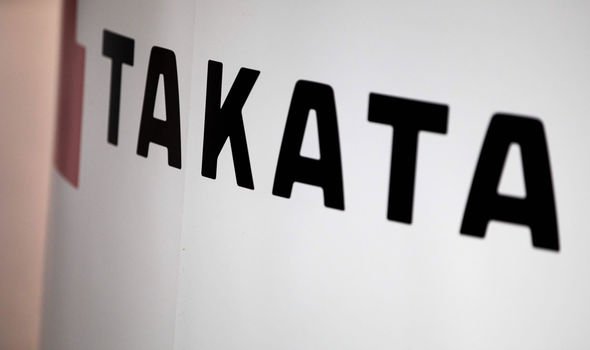 Exploding Takata airbag faults have been linked to at least 25 fatal accidents across the world with many more injured.

The scandal caused the Japanese airbag manufacturer to close last year after owing millions of dollars in compensation.

Is my car affected?

Motorists in the United States can check whether their car has any outstanding recalls by entering their vehicle identification number (VIN) online.

Any UK recalls can be checked online through the DVSA website by entering your number plate.

Express.co.uk have contacted Honda about their latest airbag defects. 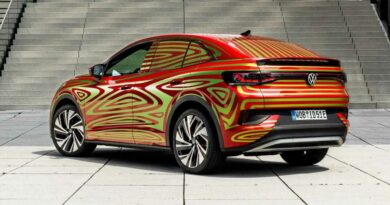 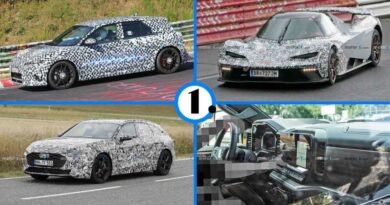 Best Spy Shots For The Week Of August 15 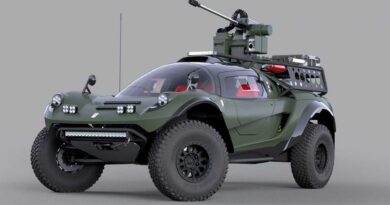 Glickenhaus 008 Rendered As Military Vehicle With Gun On The Roof