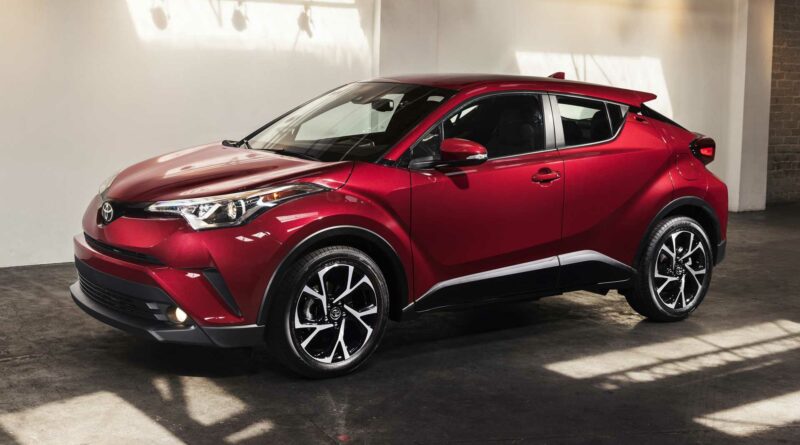 Consumer Reports conducts regular surveys of its members, seeking input on a variety of automotive-related topics among others. Automakers typically love to rank on such lists, though this one isn’t a brag-worthy achievement. The ten vehicles mentioned here left owners wanting more, and the Toyota C-HR left them wanting most of all.

Per Consumer Reports, the results are based on responses for over 300,000 vehicles covering a range of metrics. Low satisfaction doesn’t automatically mean low reliability or performance, though such things can certainly be a factor. Buyers’ remorse can also play a role, though such remorse is rarely without some external factor.

Whatever the reason, here’s a quick list of the least reliable cars based on the survey data. With just one exception (the Kia Forte), all vehicles on the list come from American and Japanese brands. Only two companies – Jeep and Infiniti – have more than one vehicle on the list. The score is a percentage of buyers who report they would buy the car again. Curiously, vehicles in the top portion of the list have nearly identical scores, but it drops off significantly at the other end of the scale.

Full analysis of the results of this study, including a deeper dive into specific metrics affecting vehicles’ scores, are available through Consumer Reports at the source link below. 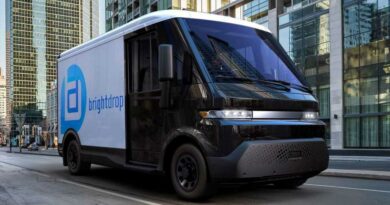 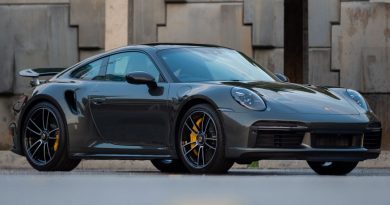 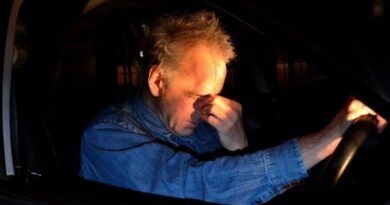