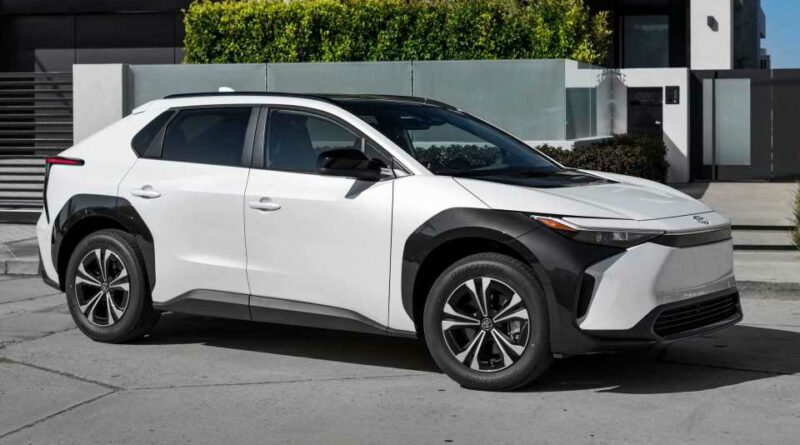 It’s hard to believe we’re already through the third quarter of 2022. That means a plethora of automaker sales stats are flooding our inboxes, and a number from Toyota caught our attention. Exactly zero bZ4Xs were sold in September, but it’s not due to a lack of interest from buyers for Toyota’s first fully electric vehicle.

In June, we reported on a recall issued by Toyota for the bZ4X. Something was causing lug nuts to loosen, potentially leading to wheels that could come off. Toyota said that approximately 260 vehicles were involved in the recall, which matches the total number of bZ4Xs sold so far this year. At the time of the recall, Toyota said an investigation was underway to determine a remedy and advised owners not to drive these vehicles.

According to a Toyota representative, that remedy is still being investigated and as such, no new bZ4X sales are happening until it’s taken care of. The issue also affects the Subaru Solterra, but no Solterras had been delivered prior to the recall.

Toyota also registered a whopping nine Sequoia deliveries for September, though that’s also not indicative of customer demand. An all-new Sequoia debuted early in the year to replace the seasoned model, but production didn’t begin until mid-September. The sales numbers posted represent the dwindling stock of previous-gen models, and with bones dating back to 2008, we don’t blame buyers for holding out until the new SUV reaches dealerships.

Despite these two blemishes, Toyota finished September up by just over 17 percent. Curiously, strong performances from the Corolla and Camry were factors in the uptick. Corolla sales were up 32 percent for the month and Camry was up 45.8 percent, suggesting that a market for compact cars and sedans still exists. Meanwhile, SUV sales were largely down, save for the RAV4 which posted a strong 50.8 percent increase. Toyota truck sales were up as well; 18.7 percent for the Tacoma and 11.2 percent for the Tundra. However, it’s still a mere fraction compared to pickup sales from Detroit automakers.

September was a positive month for the Japanese automaker, but overall year-to-date sales at Toyota are down 15.4 percent.

Get up-to-speed on the latest new vehicle debuts and more in the Rambling About Cars podcast, available below. 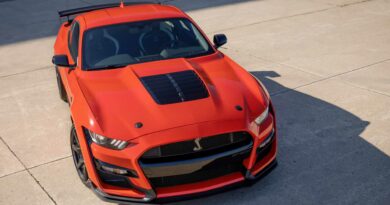 Ford Explains How It Aims to Lure In Younger Mustang Customers 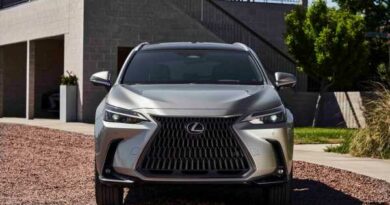 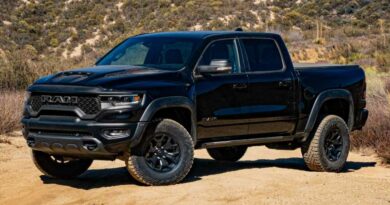