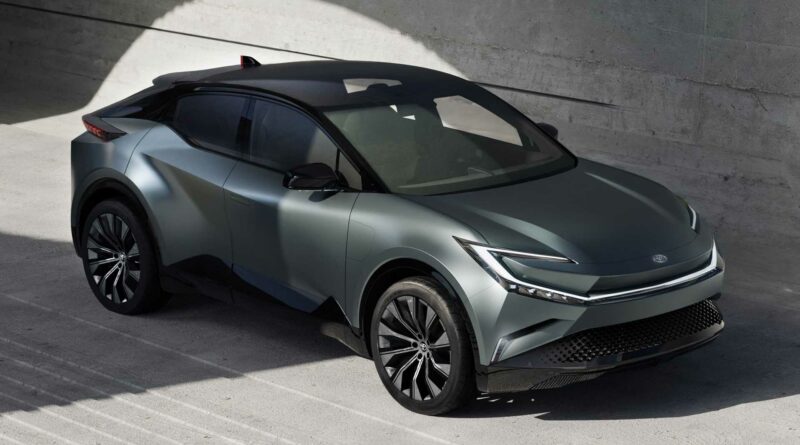 Following a preview in mid-November at the Los Angeles Auto Show, the Toyota bZ Compact SUV Concept is making the headlines again to celebrate its Euro debut. The electric crossover made an appearance at the Kenshiki Forum in Brussels, Belgium, and Toyota is ready to talk a bit more about its EV. It’s one of the six Beyond Zero-badged models it intends to introduce on the Old Continent by 2026. The EV has been designed and developed in France.

Shown here in fresh imagery alongside the plug-in hybrid C-HR Prologue concept unveiled today, the bZ Compact SUV Concept has the following dimensions: 4,538 millimeters (178.6 inches) length, 1,888 mm (74.3 in) width (without mirrors), and 1,560 mm (61.4 in) height. Those wheels measure a stately 21 inches, although we’re not entirely sure they’ll remain as large for the subsequent production model.

It’s slightly shorter than a RAV4, and much like the other bZ models Toyota has released or is working on, this one has been conceived from day one strictly as an EV. The overall design doesn’t stray away too far from the C-HR Prologue we mentioned earlier. However, you’ll immediately recognize which crossover is the purely electric model by the front LED light bar installed on the bZ Compact SUV.

The minimalist interior does away with virtually all conventional controls by integrating the vehicle’s functions into the generously sized infotainment. There are a few shortcuts below the touchscreen, providing quick access to the climate controls, navigation, and music settings. We also notice a home button at the very left, along with a gear icon to access the main menu.

Because round steering wheels are apparently old-fashioned, the bZ Compact SUV Concept’s wheel is shaped like an octagon. It does away with the corporate logo, replaced by an off-center “Toyota bZ” script. Both the touchscreen and digital driver’s display appear to be curved on the bottom section, hinting the automotive industry is ready to take advantage of flexible display tech.

While the second-generation C-HR will hit the market “soon,” Toyota doesn’t say when it plans to introduce the electric crossover. That tells us a market launch is unlikely to take place before 2024. 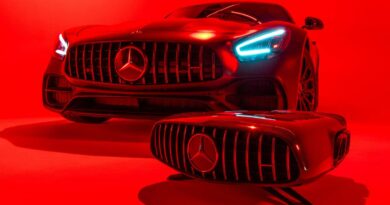 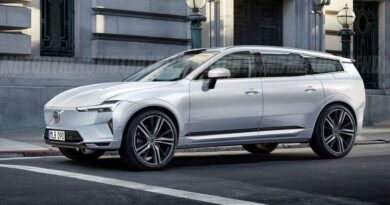 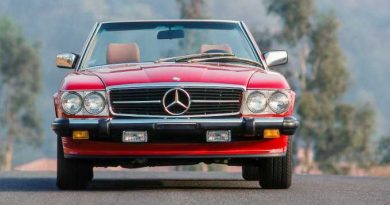