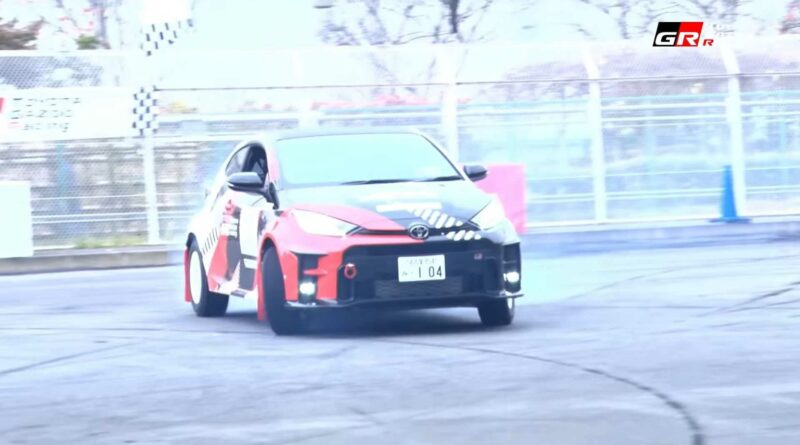 When Akio Toyoda took the reigns of Toyota over a decade ago, he promised to make their cars more fun. While their bread and butter cars won’t set any pulses racing, Japan’s largest automaker have rolled out a lot more sportier offerings since the founder’s grandson took the helm.

Over the years, we’ve seen models such as the 86,(and later, GR 86) LF-A, Supra revival, and the birth of the Gazoo Racing brand. Indeed, Toyoda was a key figure in giving a shot of adrenaline to the brand, and the man is a certified car enthusiast as well. He’s done the 24 Hours of the Nurburgring, and even got rally driving lessons from four-time World Rally Champion, Tommi Makinen.

It seems those lessons have paid off since Toyoda recently pulled a few stunts with one of his cars. The Japanese executive did some skids and spins in a rally-prepped version of the GR Yaris. No, he didn’t do it with a full WRC-spec car, but it’s an impressive display nonetheless. So why was Akio Toyoda pulling stunts in a GR Yaris? It’s to promote and launch Toyota’s entry for the 2022 World Rally Championship, a beefed-up, racing-spec GR Yaris.

2021 was a very good year for Toyota in motorsports. Not only did they clinch the constructor’s trophy in the WRC, the company also helped Sebastien Ogier and Julien Ingrassia clinch their eighth title in the sport. Toyota practically swept the World Endurance Championship this year as well. It’s no wonder Toyoda is in a very good mood to go racing.

Seeing an automaker’s leader do such a thing is practicaly a rarity these days. Some of the few auto CEOs who go racing include Ford Motor Company’s current leader, Jim Farley, and Dr. Ulrich Bez, formerly of Aston Martin. For as long as Akio Toyoda is active in the world of motorsports, you can expect Toyota to come up with more sporty models such as the upcoming GR Corolla. 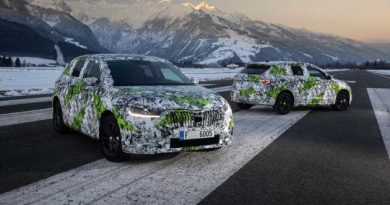 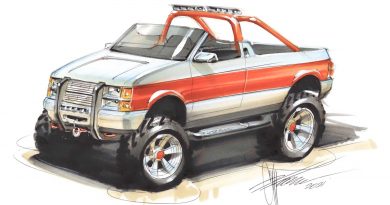