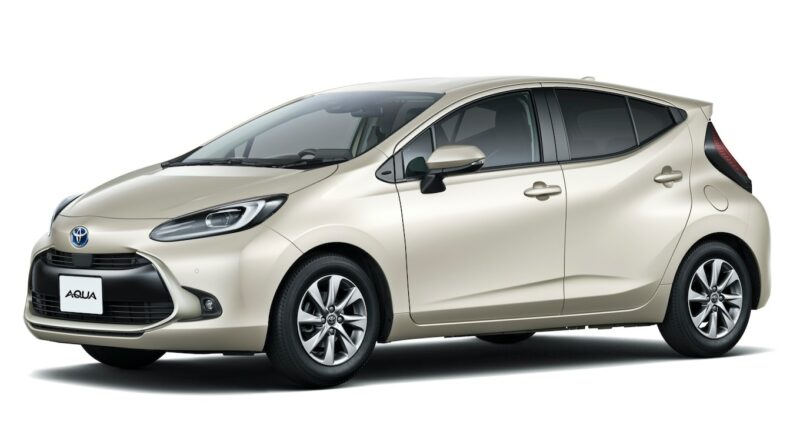 The Toyota Prius C, the subcompact sibling to the regular Prius that was partly based on the little Yaris, was killed off at the end of the 2019 model year. Few tears, we think, were shed. It couldn’t match the fuel economy of its larger Prius sibling, and its compact dimensions and little-hatchback bodystyle were a poor match for consumers’ evolving tastes. But in Japan, the Prius C endured as the Toyota Aqua. And the latest version packs some innovative battery tech that could make a big difference in future Toyota hybrid vehicles.

Weight, cost, and size are all issues that plague the battery packs used in hybrids, PHEVs, and BEVs. Despite the small size and capacity of the battery in a vehicle like the Aqua, there are gains to be had from improving any or all of those factors. And that’s exactly what Toyota did here. The new nickel-metal hydride (NiMH) battery pack uses a novel design to both shrink the size and increase the output of the pack.

The new pack utilizes “bipolar electrodes;” it essentially removes some parts that separate the cells from each other, shrinking the pack from a collection of separate cells to a single conglomerate stack. That means Toyota can cram 1.4 times the amount of cells in the same space, and that the pack in total generates 1.5 times the power output. Essentially, Toyota has doubled the pack’s total output—but with a cost implication that, frankly, we don’t have the information to evaluate.

This is a relatively high-volume vehicle in Japan, so we’ll assume the math checks out on the cost front. And, in general, NiMH batteries are still cheaper than lithium-ion (Li-ion) packs. In a small hybrid, where there’s both an internal-combustion powertrain and an expensive battery pack to fit, the lower cost may win out over the Li-ion units. And it certainly has for Toyota, which has extensive experience with the technology and utilizes it on many of their hybrid vehicles—like the RAV4, Highlander, and the Prius AWD-e (where its low-temperature advantages are important).

So finding a way to make its battery tech even more competitive with Li-ion batteries by increasing its performance and storage density are certainly welcome news. If the math pencils out for this pack’s use in certain U.S. applications, it could provide significantly more energy density in the same footprint, or a similar energy density in a much smaller footprint. Toyota moves cautiously sometimes, especially with core technologies like its Hybrid Synergy Drive products, but we have to assume that the bipolar NiMH batteries are coming to make hybrids beyond the Aqua better. 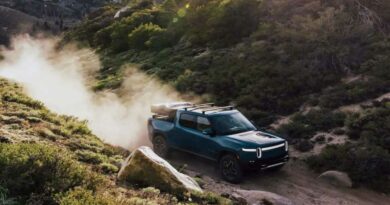 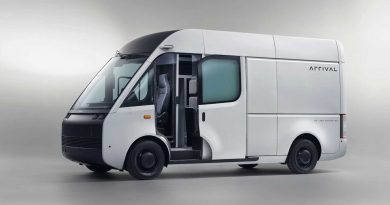 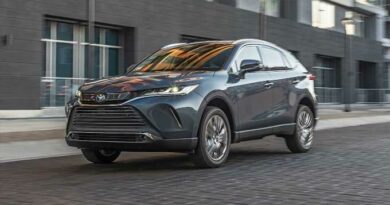 Our Toyota Venza Goes on a Family Road Trip