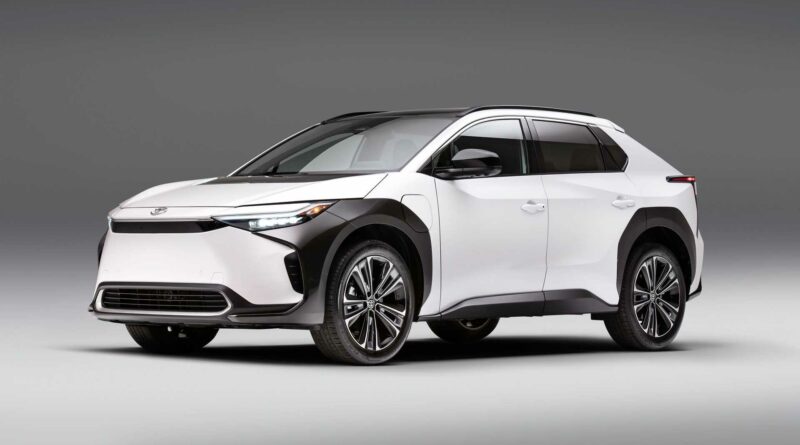 As more and more news comes to the forefront surrounding the push back against the Biden Administration’s extra EV incentives for unionized automakers, then more it looks like it will be very hard to get it passed.

Toyota joins a growing list of automakers, including Honda, Hyundai, Tesla, Volkswagen, and others who are not happy that they may be punished by the upcoming legislation. For those unaware, the plan is to give an additional $4,500 in EV tax credits to automakers that are part of the UAW.

While we already knew Toyota was bothered by the potential legislation, the situation escalated when Democratic US Senator Debbie Stabenow said Toyota isn’t part of the “home team.”

According to Automotive News, Toyota North America sent an unsigned email referred to as “Fast Facts” to its 38,000 US employees. It said Stabenow “directly attacked Toyota for fighting back on her discriminatory proposal. This was an unprecedented attack, including accusations that were false and hypocritical.”

Stabenow recently said at GM’s Factory Zero EV facility, in front of an audience made up of mostly UAW members:

It didn’t stop there either. Stabenow said she doesn’t consider Toyota’s 2,000 workers in Michigan as “part of the home team.” She also doesn’t believe the ~38,000 Toyota workers in America – those supporting their families by working for the automaker and building cars for Americans – are part of the “home team” either.

The Democratic Senator also had a chance to respond to the email Toyota sent to its employees, and her remarks seem to be even more scathing. In a statement emailed to Automotive News, Stabenow reportedly wrote:

“Instead of bullying its workers here in the U.S., in its next note to employees Toyota should explain why union wages and benefits are good enough for its workers in Japan but not here in America. Perhaps the National Labor Relations Board should examine this message as potential worker intimidation through coercive statements to its American workers.”

“Rest assured that we will not be intimidated by Senator Stabenow — nor anyone else who treats our American workforce as second-class. Your work to build a zero-carbon future is no less valuable than that of any other American autoworker.”

For a much longer and more in-depth article about this topic, follow the Automotive News link below. Once you’ve had a chance to take it all in, scroll down and start a conversation in our comment section below. 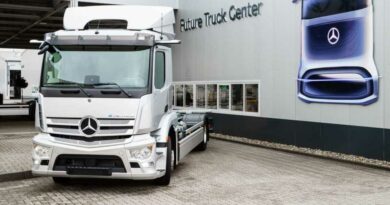 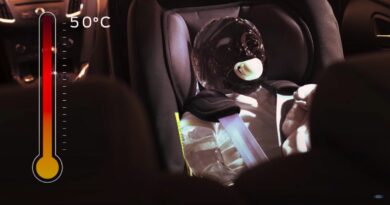 Ford demonstrates heat danger with ice sculptures of child, pets – remember to leave no one in a hot car – paultan.org 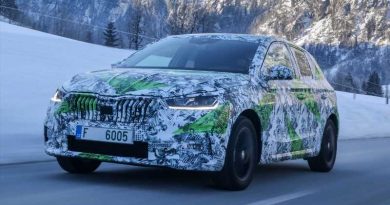